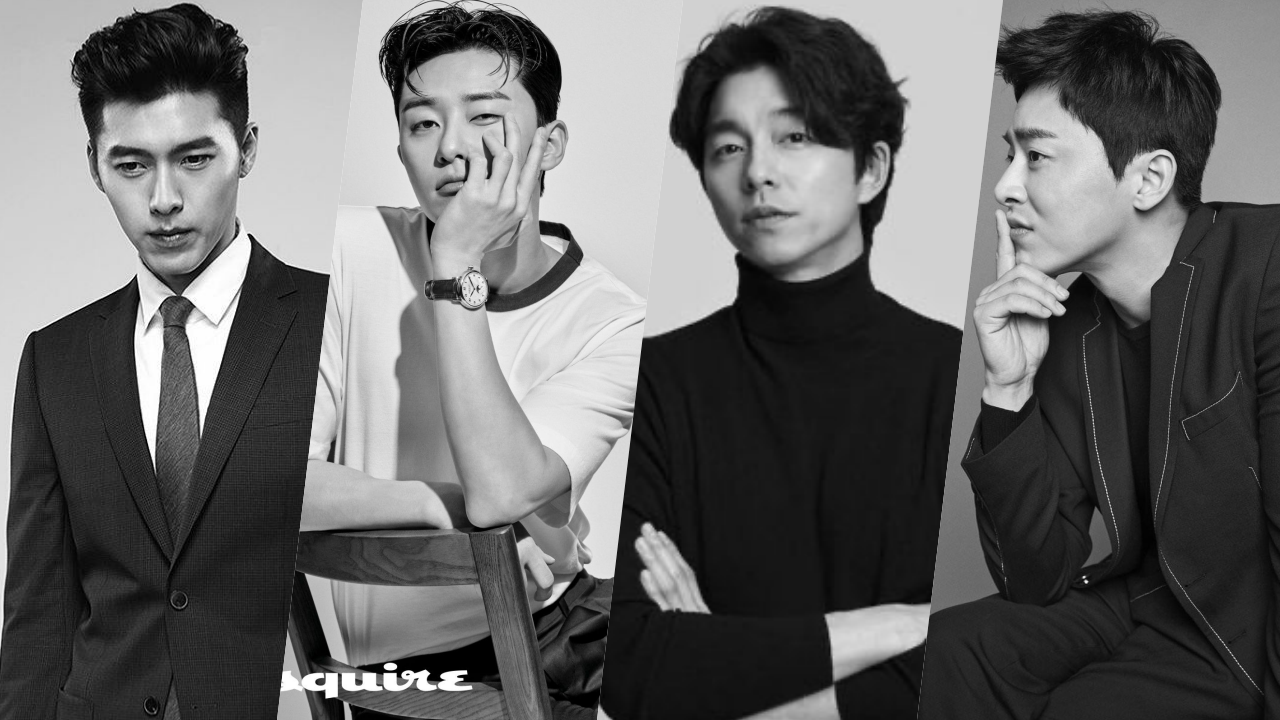 Korean netizens list the actors they want to see in a romantic comedy drama atleast once a year. 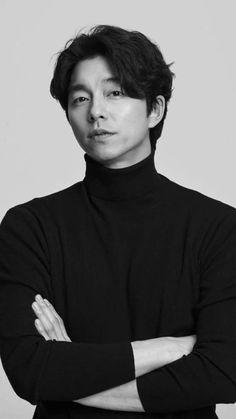 It’s been so long since Gong Yoo starred in a drama and everyone’s just waiting for the news of him in a new one. The last drama he starred in was “Goblin” with Kim Go Eun. 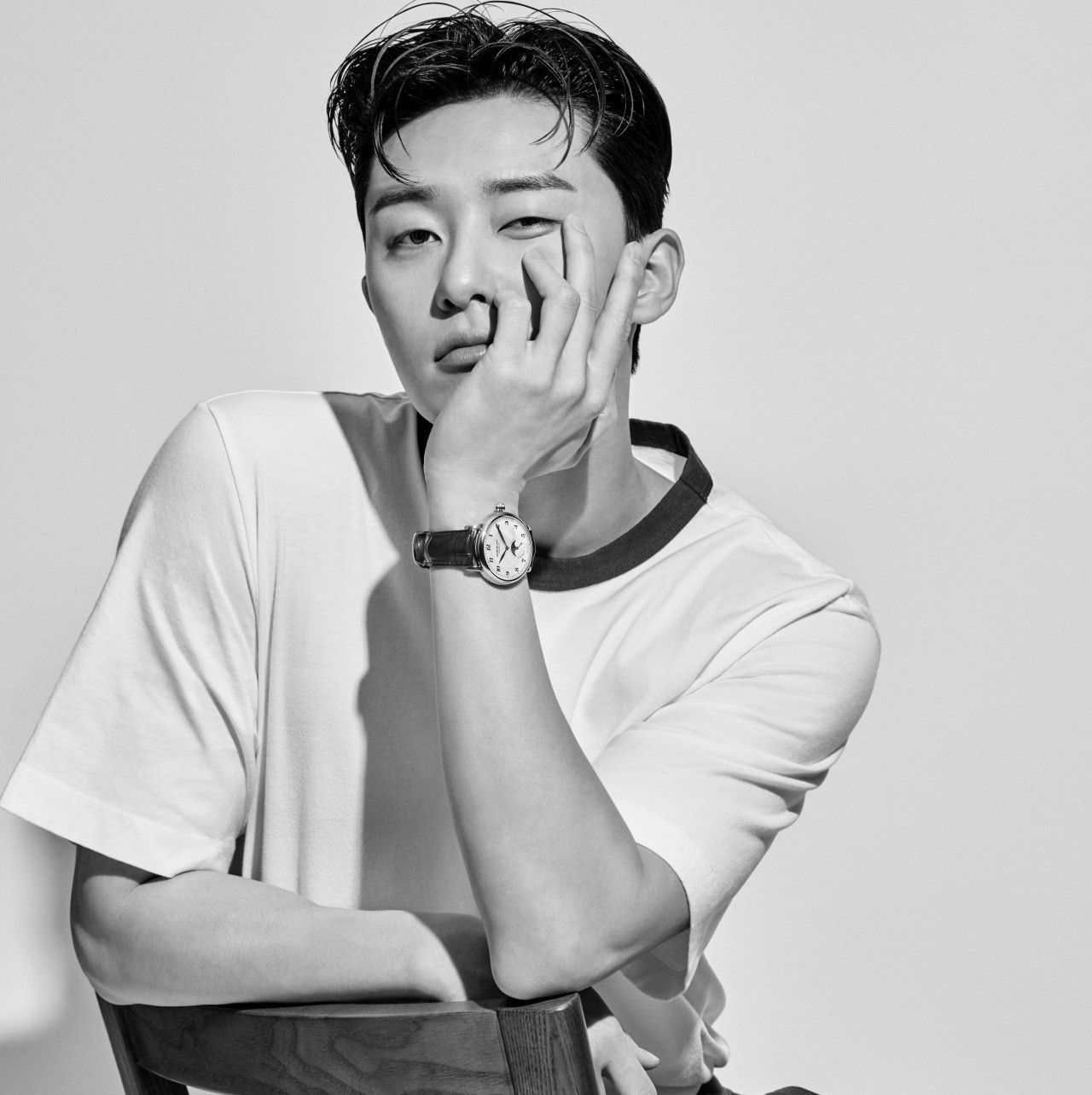 Another actor everyone missed in a romantic drama is Park Seo Joon. His romantic comedy dramas such as Fight For My Way and What’s Wrong with Secretary Kim were liked by many and they want to see more of him in a genre like that. It’s also been 2 years since his last rom-com. 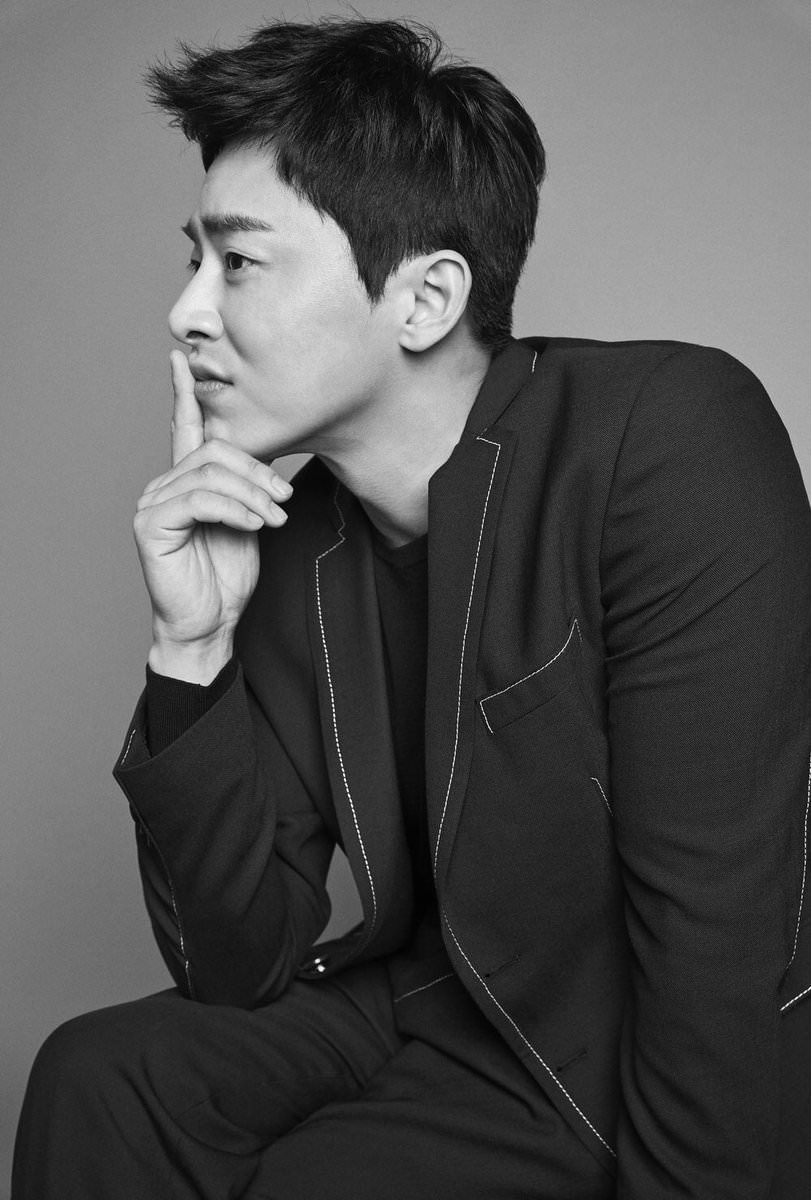 Everyone misses Jo Jung Suk acting in a romantic comedy like Oh My Ghost with Park Bo Young and Jealousy Incarnate with Gong Hyo Jin. Knetz love his natural adlibs and great acting. 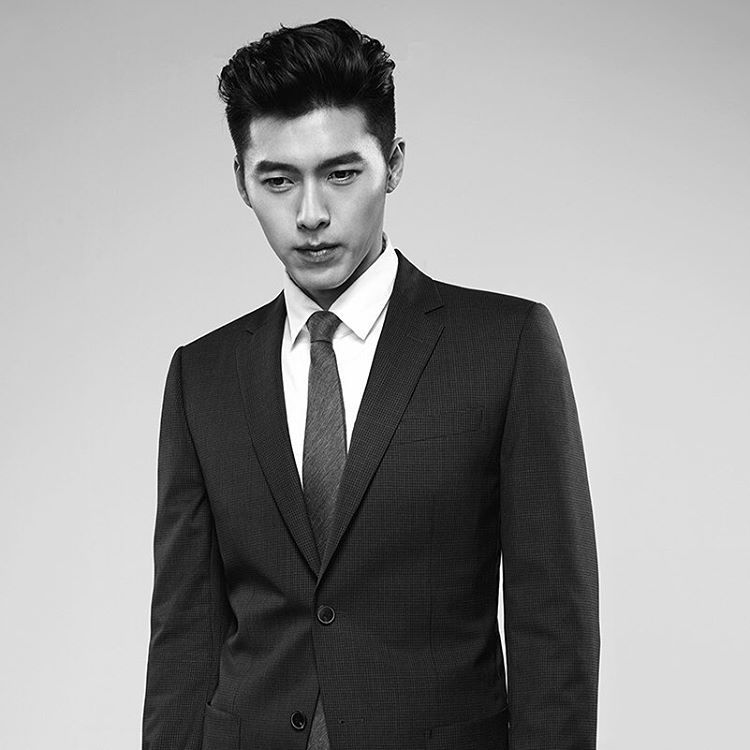 Among the actors on the list, Hyun Bin has the most recent work with romantic drama genre. Everyone loved his dramas such as Crash Landing You, Secret Garden and more. Knetz even said they are always longing for a rom-com from Hyun Bin.

How about you, which korean celebrity would you like to see in a rom-com every year?