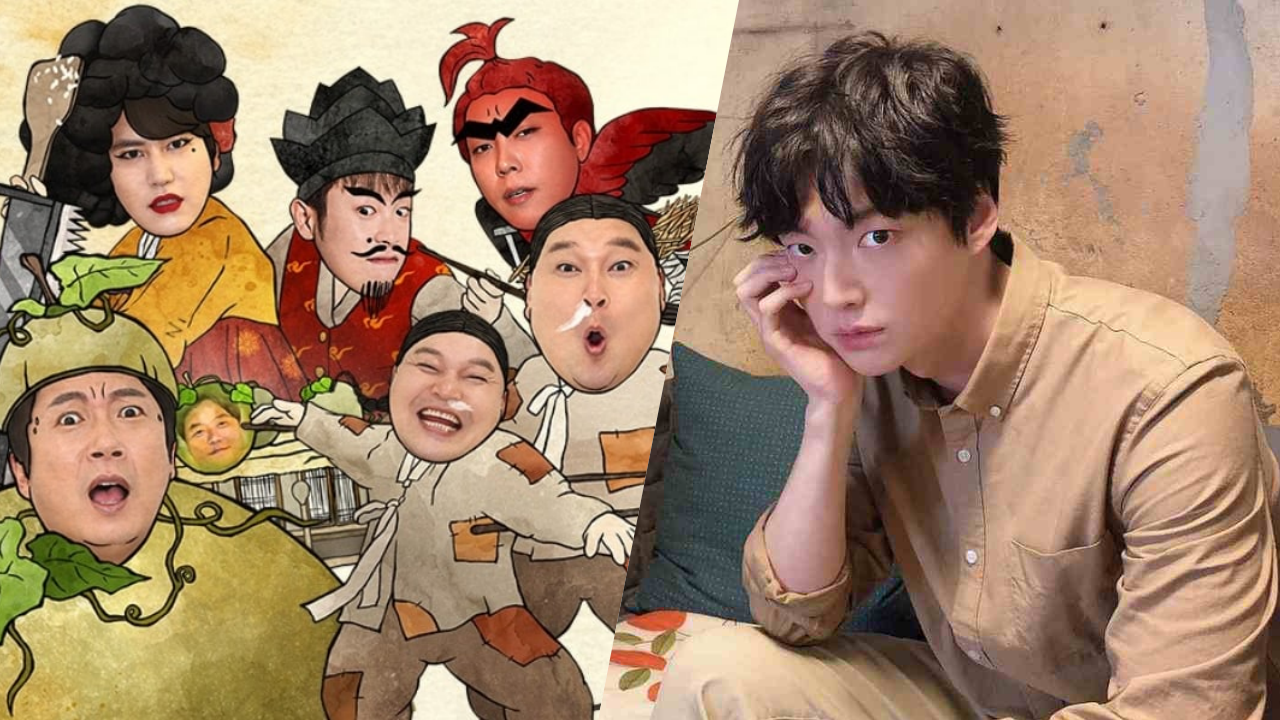 Ahn Jae Hyun is back again with the cast of tvN’s “New Journey to the West” for their new spinoff show titled “Spring Camp”.

On April 30, producers of “New Journey to the West” shared that member Ahn Jae Hyun would be part of their upcoming TVing special “Spring Camp.”

This will be his long-awaited comeback with the YB squad of Super Junior’s Kyuhyun, WINNER’s Song Mino, and Block B’s P.O. The producers added, “Before we shoot ‘Spring Camp,’ we talked with Ahn Jae Hyun about the show, and came to the decision that he would join the spinoff.”

“To make sure his comeback a surprise to viewers, all of the members kept his appearance a secret.” They continued. “Please look forward to the warm chemistry between the newly returned Ahn Jae Hyun and the other members.”

“Spring Camp” will release new episodes every Friday starting on May 7.