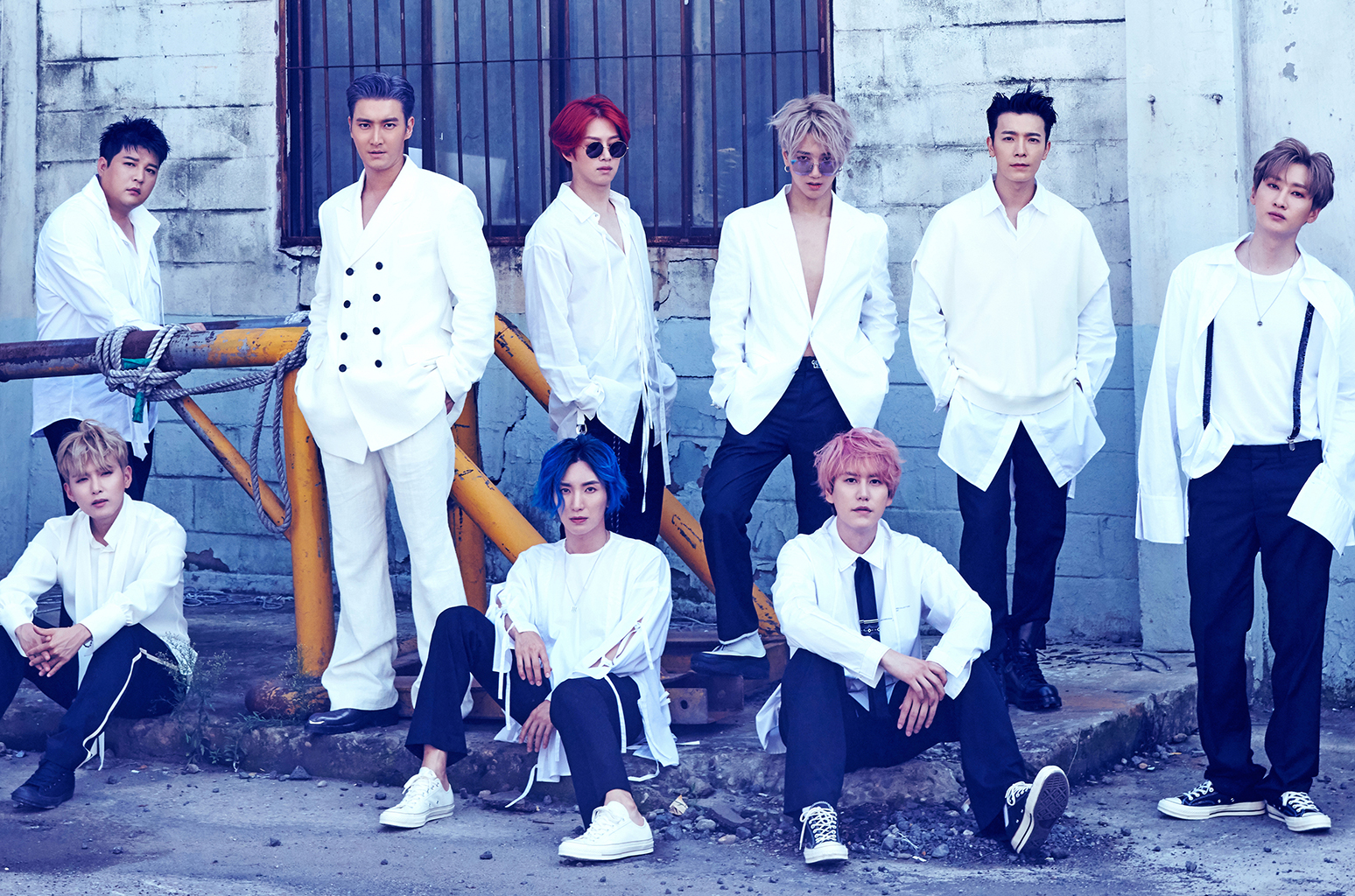 Super Junior might be setting another trend in the idol world. After dominating music, acting, musical, variety industry, and more, they are now embracing to become YouTubers. Super Junior might be the first out of all the groups to have their solo Youtube accounts that they personally create content for. Each of their channels, you can see a unique personality, hobbies and you’ll really get to know more about them. Some are into cooking, live broadcasting, vlogging, gaming, reviewing tech gadgets, and more.

If you like Youtubers who are very active, Leeteuk broadcasts live almost every day. Big bonus watching him is also seeing his lovely dog, Shimkoong.

If you’re into gaming or you’re interested in Heechul’s extraordinary life, you can check his channel here.

Want reviews of the latest tech by your favorite KPop star? Then subscribe to Shindong A-S-A-P!

If you’ll watch Donghae’s videos, you will not only cleanse your eyes with his pretty face but you’ll also learn more about him not as a celebrity but more of his “HARU”/daily life. He also uploaded videos of him with his eternal partner, E.

No challenge, no change. Enough said.

In our opinion, he’s channel is the most aesthetic one? Or the one with solid vlogging content. He shares his life and also behind the scenes of his idol life. You can also hear his song covers.

DrunkenCho, cover songs, and his cooking show. You can also see him with his nephews *u*

He’s not on television for so many years already so if you’re curious how he’s doing, he’s married life and whatnot, make sure to check out his channel.

He said on his Instagram live before that he’s also preparing to open his channel. So let’s anticipate~

He’s thinking of creating a Youtube channel as well. He’s one of the most active on social media and many fans are already anticipating him as a Youtuber someday.