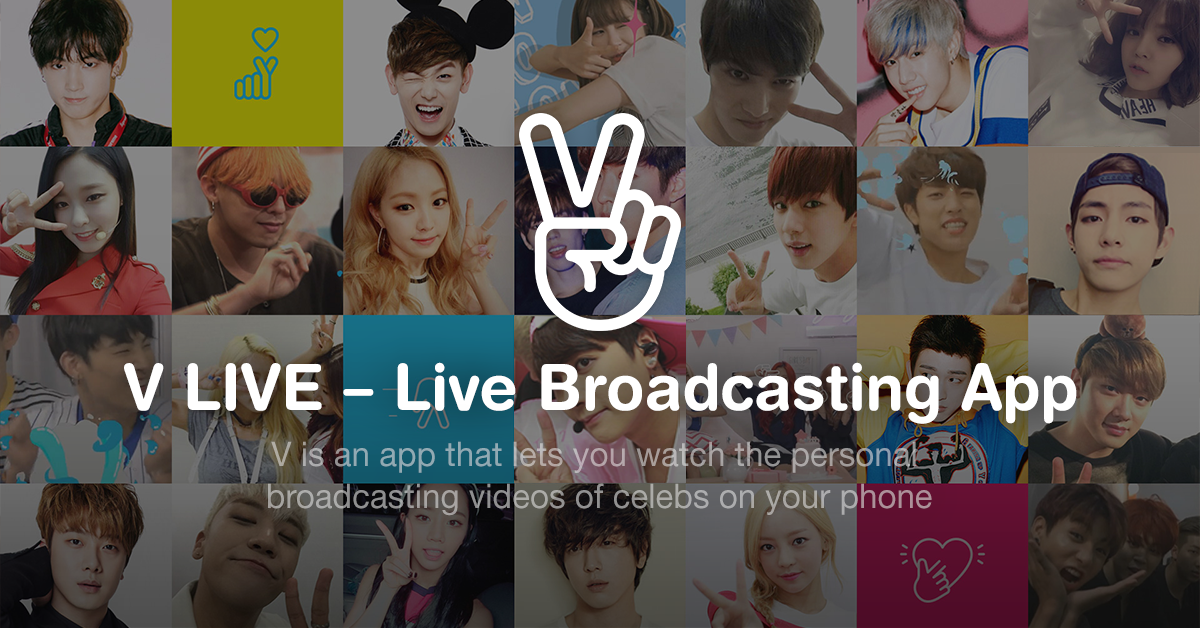 VLive is already dominating Korean celebrity fans even before live broadcasting on social media was a thing. Fans and the idols communicate in real-time through VLive (launched as V App). This app made the celebrities closer to their fans as they share more personal stuff to them (unlike other schedules wherein they have to follow a script and such).

Made by Dalcomsoft, it’s the usual rhythm game but with k-pop songs. SMTOWN, JYP NATION, Pledis, Woollim and other Entertainment agencies have their own Superstar application.

You can have more intimate communication with your idols here. Like they post stuff that they do not upload on their public social media accounts. This is like the safe haven for both fans and celebrities.

Daum Cafe also known as the Fancafe are mostly used by not only k-pop idols but also other Korean celebrities.

Lysn is exclusively used by SM Entertainment idols and fans.

Weverse is the fancafe of Big Hit Label artists such as BTS, Seventeen, G-Friend, and Tomorrow x Together.

Voting is a skill a k-pop fan should have and these are just some of the apps you should focus on for your idols to get awards, birthday advertisements and such.

And for AR needs which is sometimes part of the merchandise of these idols, you need to download this application.