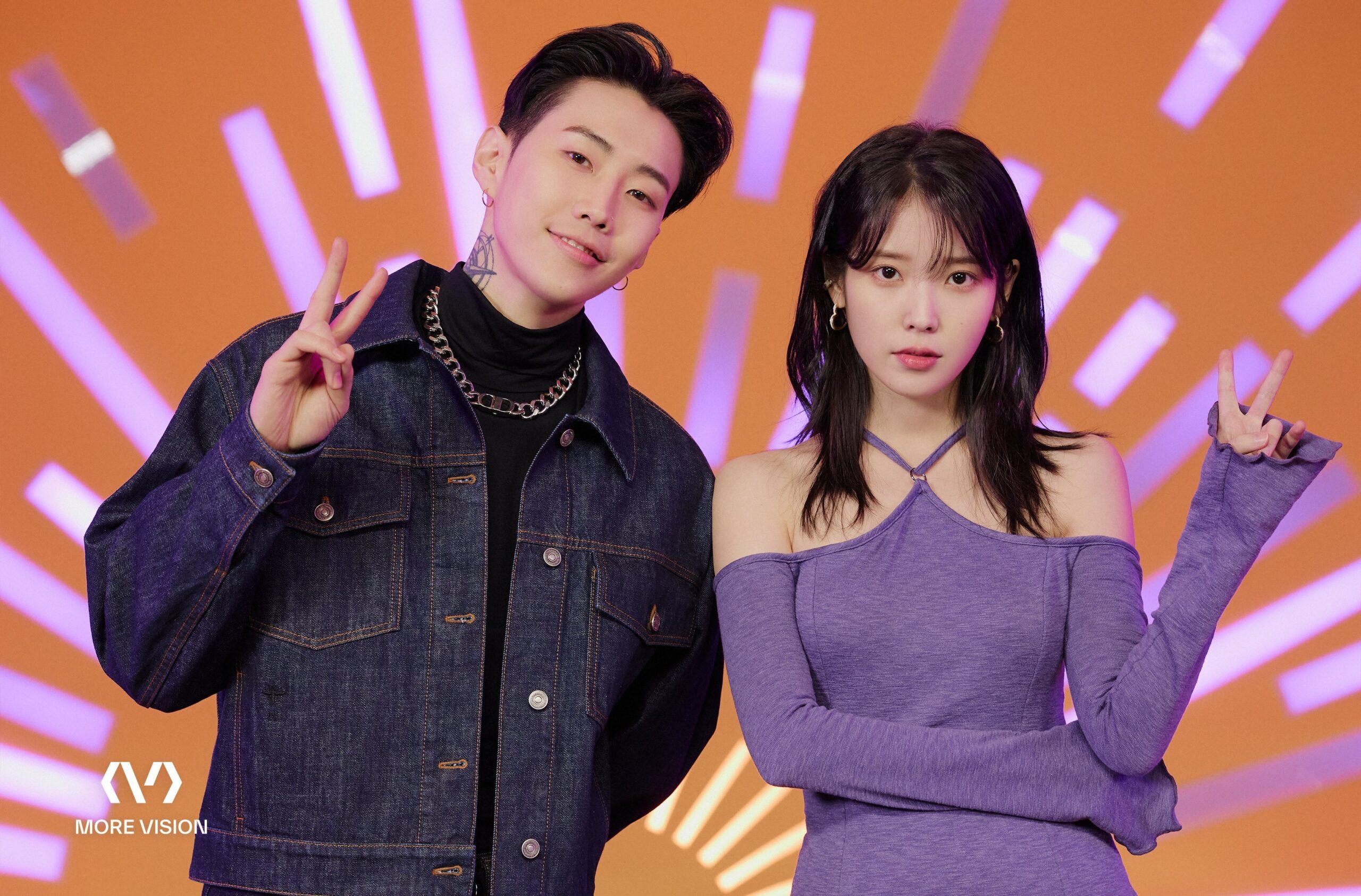 Did you know that IU has its show on her Youtube channel?

She has a corner on her channel called [IU’s Palette], and singers and actors are usually the guests. There are currently eleven episodes uploaded already.
Every IU’s Palette episode becomes legendary. From the honest talks, the artists’ song performances, and even them covering one of IU’s hit songs. Every time there’s an episode released, it becomes trending. IU’s Power indeed!

Here are the Korean singers who sang the nation’s little sister’s tracks on IU’s Palette:

*click the video, and it will play on their performance

Loco gives his own rendition of IU’s song Palette

Among the covers above, which is your favorite?