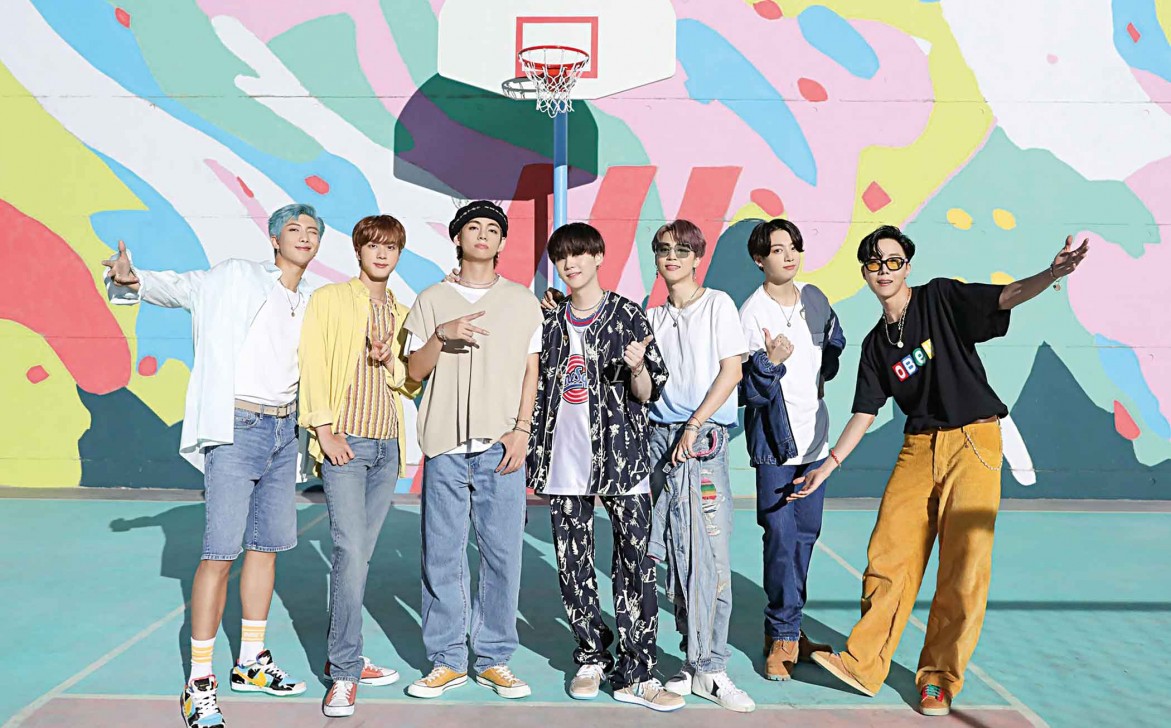 BTS is ready to unlock another achievement with their first-ever performance at the upcoming Grammy Awards.

BTS have performed at the 62nd Grammy Awards last year with Lil Nas X, but this will be the their first time owning the stage and to perform their song at the show.