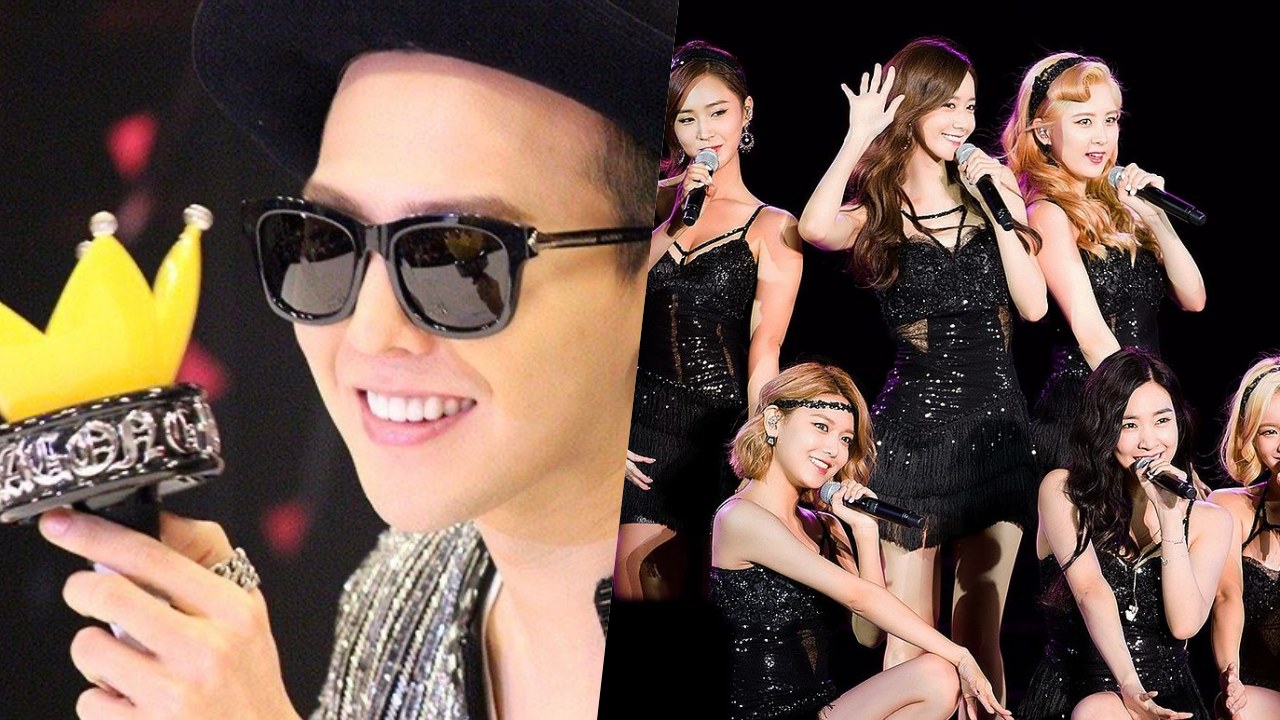 Back when K-Pop is not yet known all over the globe, its unique fandom culture has been the backbone of the industry since the beginning. Take a look at these idols who introduced the distinctive and most celebrated fandom culture today’s K-Pop fans enjoy.

Here are some of k-pop’s firsts:

Before the lights that can form an ocean, balloons are the official fandom’s cheering gear, but it changed after BIGBANG’s leader G-Dragon thought of Bangbong. He thought of helping distinguish the V.I.Ps among the other fandoms.

Part of the experience when purchasing an album is the photocard. Words will never be enough when you got your bias’ photocard. In 2007, SM Entertainment introduced the first ever K-Pop group photocard for TVXQ, which was released in Japan. Until in 2010, Girls’ Generation released their first photocard included in their Korean album “Oh”.

As the K-Pop industry evolved, its fandom culture surely took the same path. From balloons to lightsticks and now, K-Pop dolls are one the hottest item in the market. Introduced in 2015 by EXO’s Chen’s fansite, which was a hit, since then other fandoms followed the trend.

First K-Pop to get nominated in Grammys : BTS

For the very first time, a K-pop act got nominated in the prestigious award giving body, Grammys. And the first group who made it to the list is none other than global stars BTS. They are also the very firsts to perform in the said award show.

First group to have several #1 debuts in Billboard Hot 100: BTS

BTS is the first group in history to earn several #1 debuts in Billboard’s Hot 100. They are also the first act to replace themselves at No.1 on Hot 100 since 2018 (Drake).

Are there any other k-pop groups that should be included here? Comment below and let other k-pop fans know your faves’ achievements~