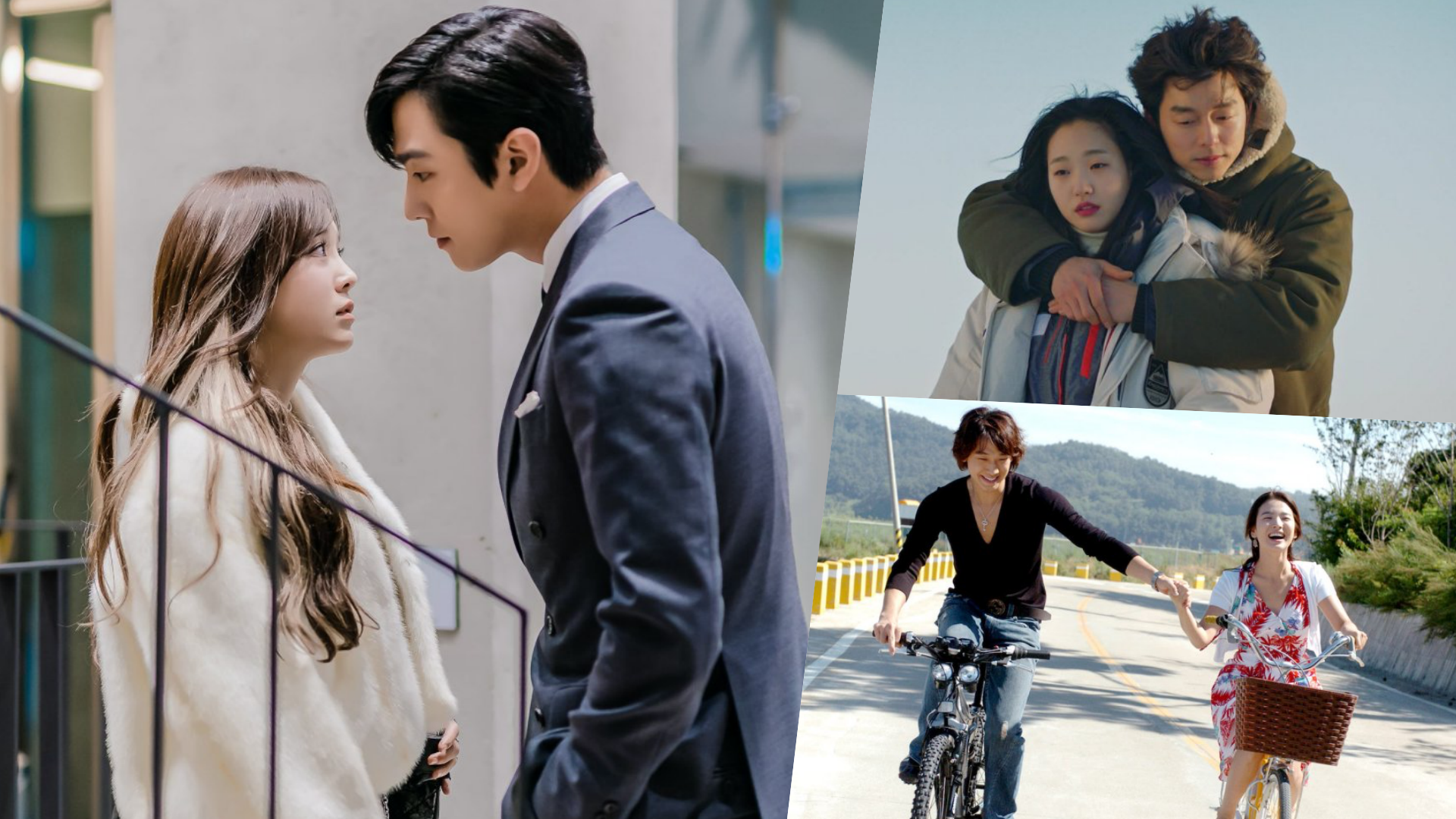 Several Korean dramas attempted to have the contract relationship plot but only a few became hits and loved by the locals and even global viewers.

Here are some of the hit contract relationships in K-Dramas:

*Main leads had a contract to pretend that they are in a relationship in front of the male lead’s grandfather.

Starring Ahn Hyo Seop and Kim Se Jeong. The drama can be viewed on SBS and Netflix.

*The goblin and the bride had an agreement — the bride will help the goblin to end his life and die peacefully after centuries in exchange, the goblin will pay for the education of the bride.

The drama was led by Gong Yoo, Kim Go Eun, Lee Dong Wook, and Yoo In Na. The drama can be viewed on tvN and Netflix.

The KBS drama aired in 2004. It was led by Rain and Song Hye Kyo. The series is available for viewing on KBS’ Youtube channel and Netflix.

My Girlfriend Is A Gumiho

*The male lead got severely injured but Gumiho saved him. In exchange, the male lead has to help the gumiho to become human.

The hit series aired in 2010 with main leads Lee Seung Gi and Shin Min Ah. The series is available on Netflix.

*The male lead is the CEO of Kingdom, the female lead is a simple woman who sees ghosts. The two decided to work together to deal with ghosts and business.

The SBS drama was led by Gong Hyo Jin and So Ji Sub. The series is available on Netflix and WeTV.

*The male lead hired the female lead to pretend to be his long-missing cousin in front of his grandfather.

*The male lead needed a baker for his restaurant so he decided to hire the unemployed female lead.