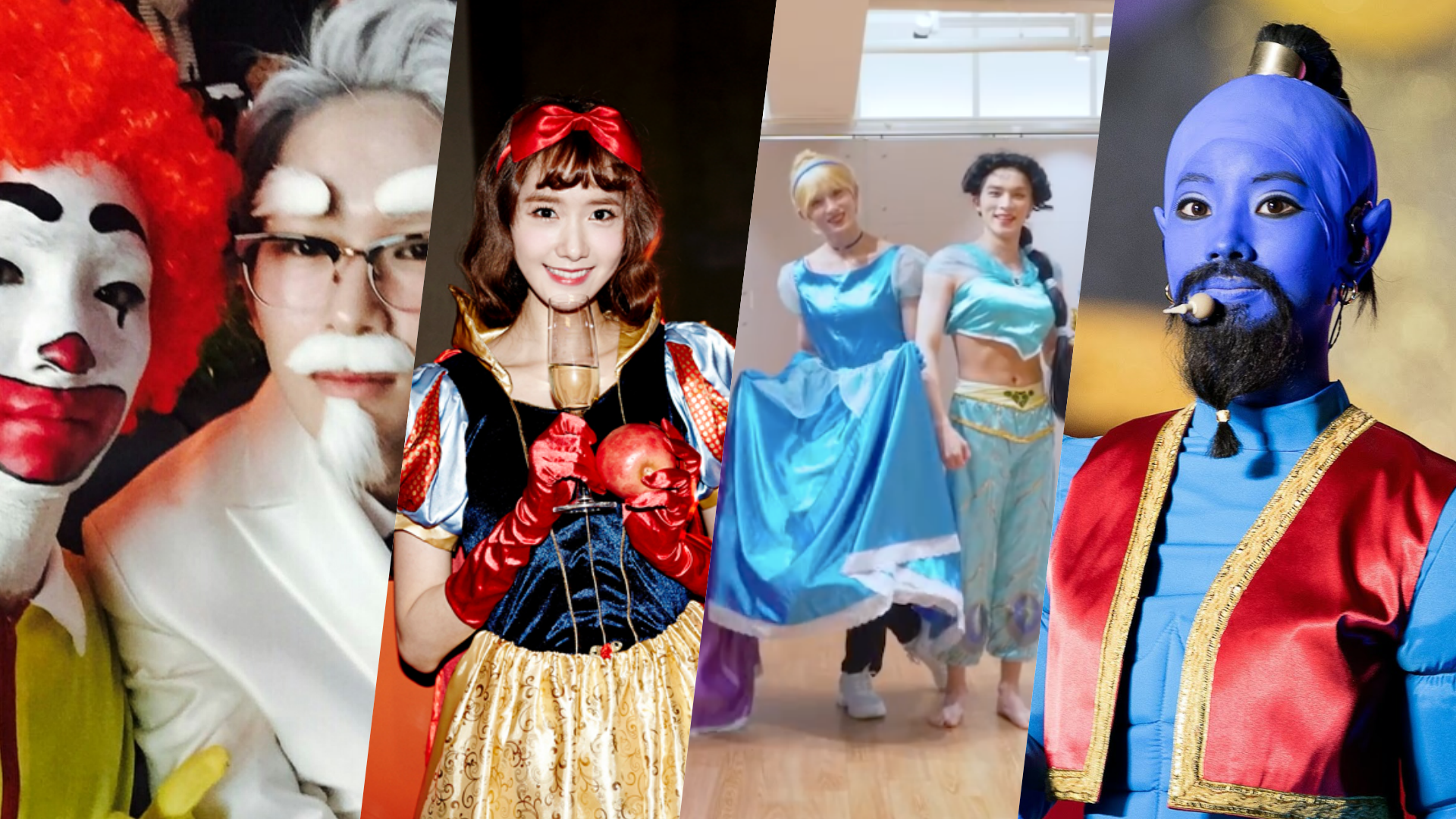 Are you also like us who look forward to celebrating and dressing up for Halloween?

It’s the season where you can be who you want to be or unleash the creativity in you with the costumes.

And if you’re looking for ideas, K-Pop world will give you lots~

These men are the definition of duality. They are cool on stage but when it’s costume time, chaotic NCT will appear.

You cannot separate TWICE and Halloween. You can get so many costume ideas from them. Whether you want to be elegant, charming, sexy or even the unique and hard to pull off ones.

If you’re into superheroes and you have the moolah? then he’s the best example for you

Another group from SM Entertainment that takes the spotlight on Halloweens. Whatever costumes and characters they do, they always look pretty and you just want to be like them too.

SHINee invented Halloween. PERIOD. No one can top the extraness of ALL SHINee members when it comes to Halloween costumes.