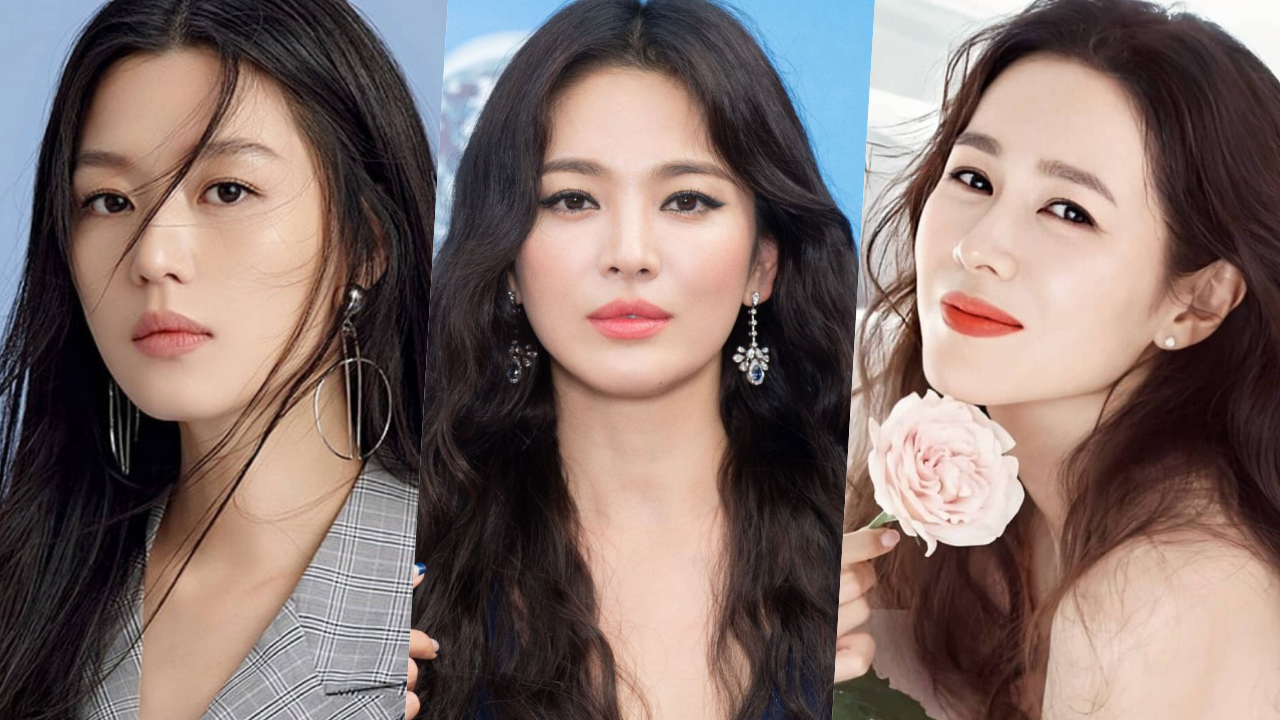 In the second half of 2021, Korean drama queens will star in several dramas with various genres. Some of these queens will work together with younger male leads. 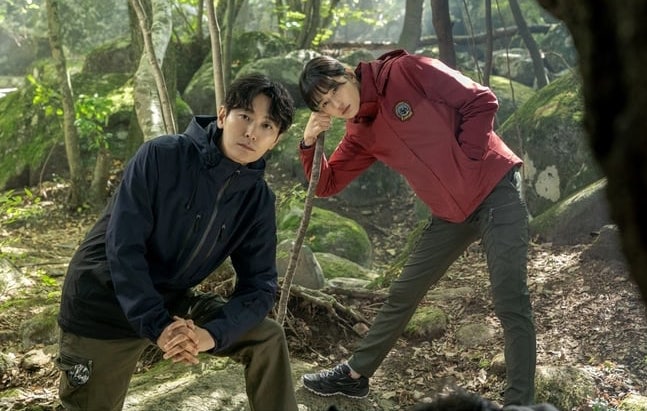 Jun Ji Hyun will be working with Joo Ji Hoon for the upcoming series Cliffhanger/Jirisan (Mount Jiri). The drama will showcase the people who hike through the mysterious regions of Mount Jiri, the largest mountain on the South Korean mainland. The drama will air in the second half of 2021. 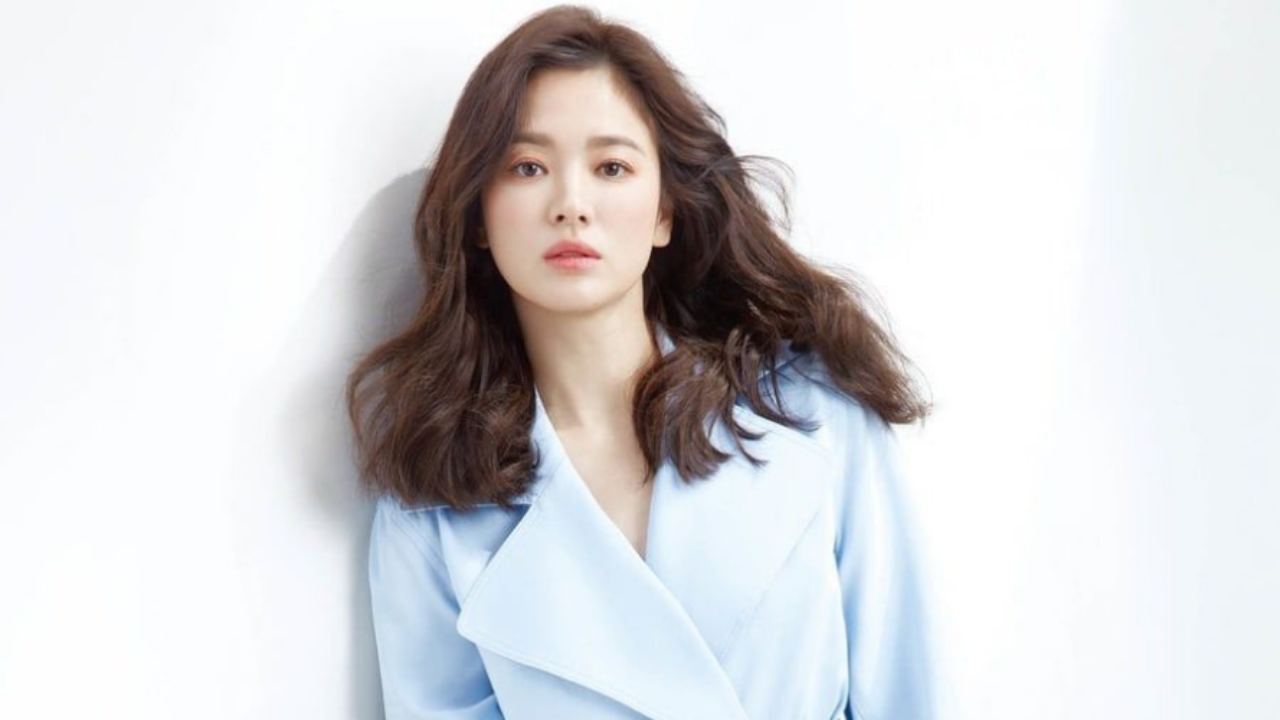 Song Hye Kyo is confirmed to play alongside Jang Ki Yong, EXO’s Sehun, Girls Day Yura, and more. They will be in the SBS drama “Now, We Are Breaking Up”. The drama will start shooting in April and it will air sometime in 2021. 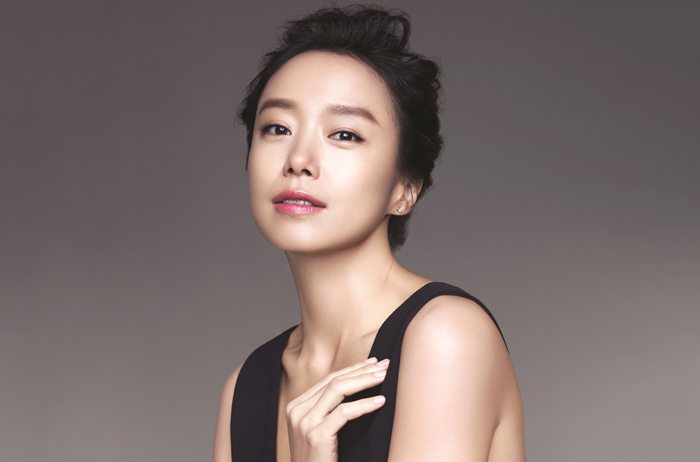 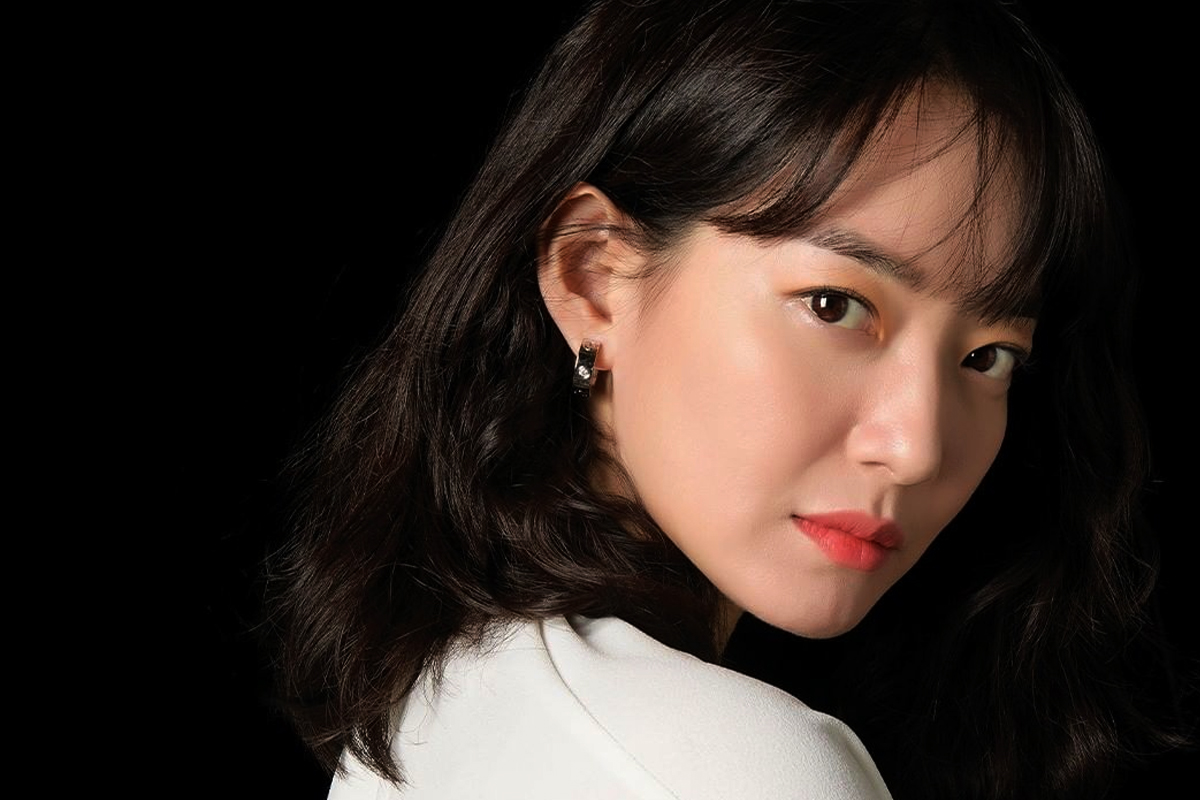 Shin Min Ah will work alongside rising actor Kim Seon Ho in the upcoming new series “Seashore Village ChaChaCha”. This will be a remake of the movie Mr. Hong that aired in 2004. The drama will air on tvN in August 2021. 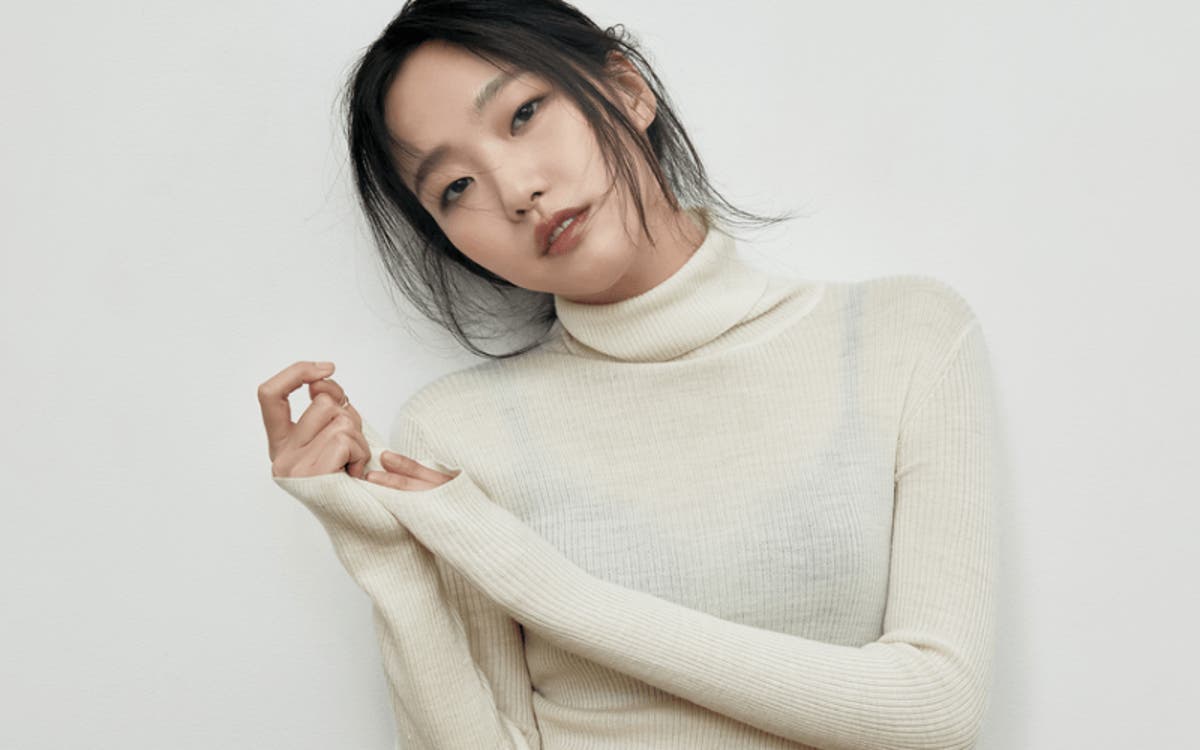 Kim Go Eun will be the main lead for the upcoming webtoon-based drama Yumi’s Cells. She will be working with Ahn Bo Hyun in the upcoming drama. Yumi’s Cells will have 16 episodes and it will air on tvN. 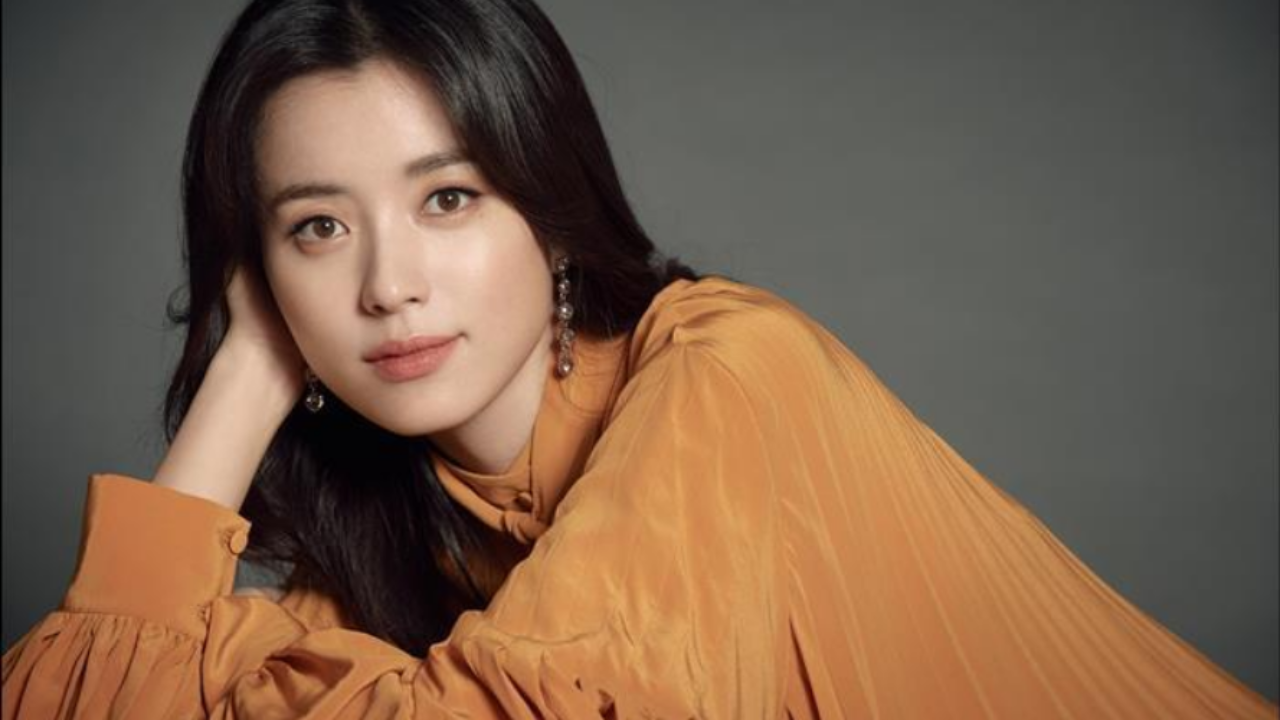 Han Hyo Joo is confirmed to lead the tvN drama Happiness with Park Hyung Sik. She will also join the upcoming series Moving with Jo In Sung and Cha Tae Hyun. 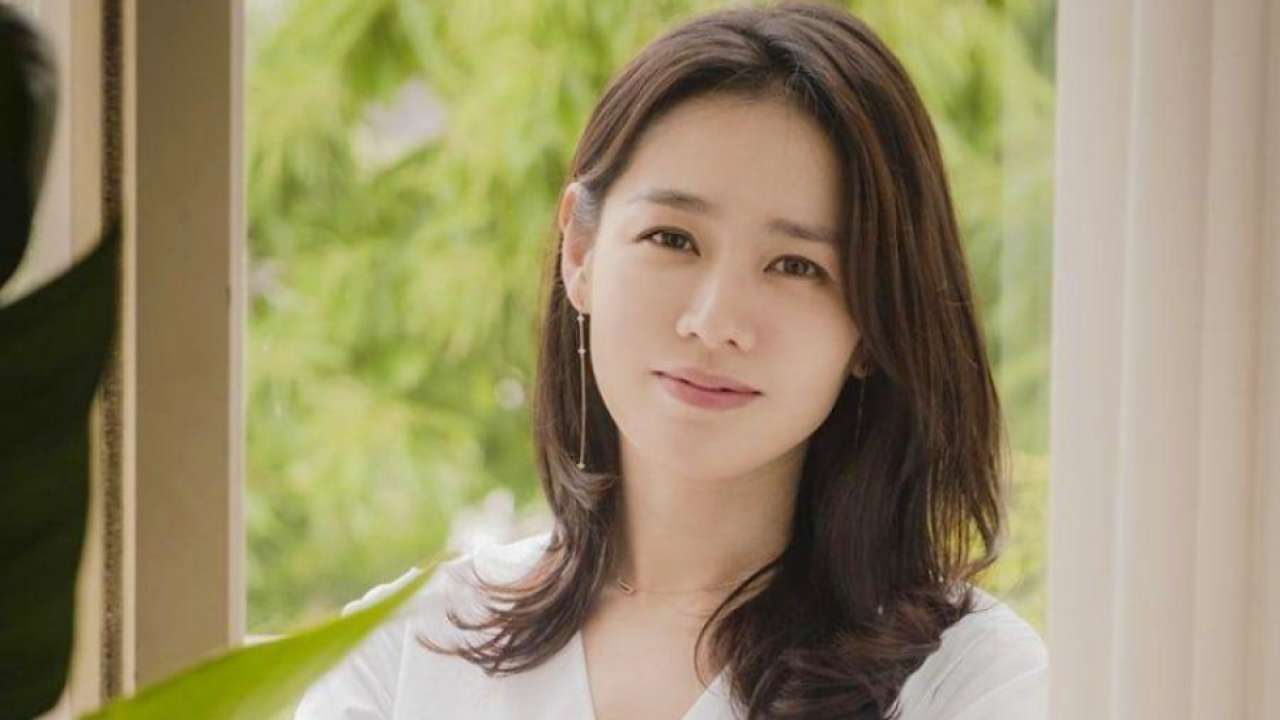 Son Ye Jin will return to dramas with JTBC’s Thirty Nine. She will be working with Jeon Min Do in the upcoming woman-centered drama. 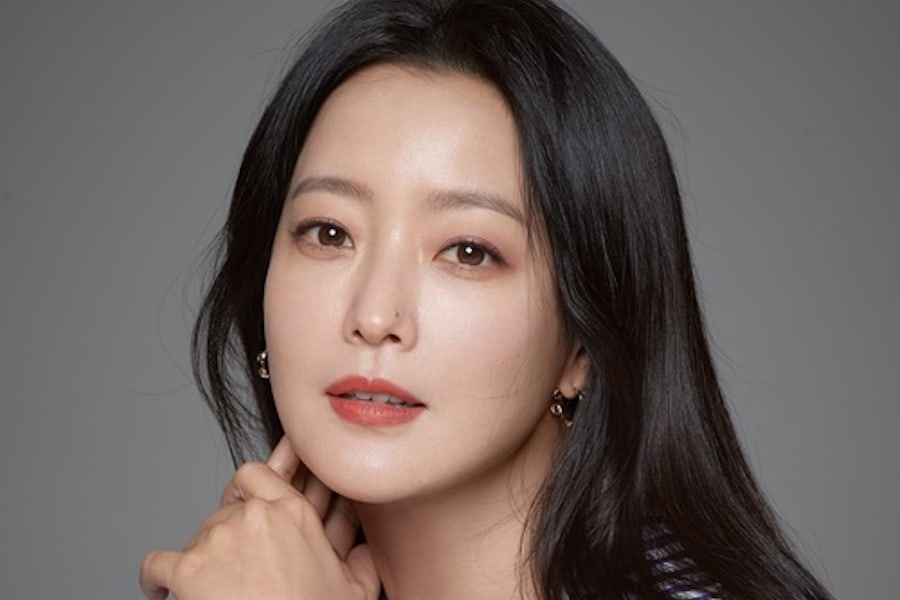 Kim Hee Sun is confirmed to work alongside a younger male idol-actor, SF9 Rowoon in a new drama. They will be starring in the upcoming drama Tomorrow. It is reported that the drama will start filming at the end of the year and it will air in the first half of next year. 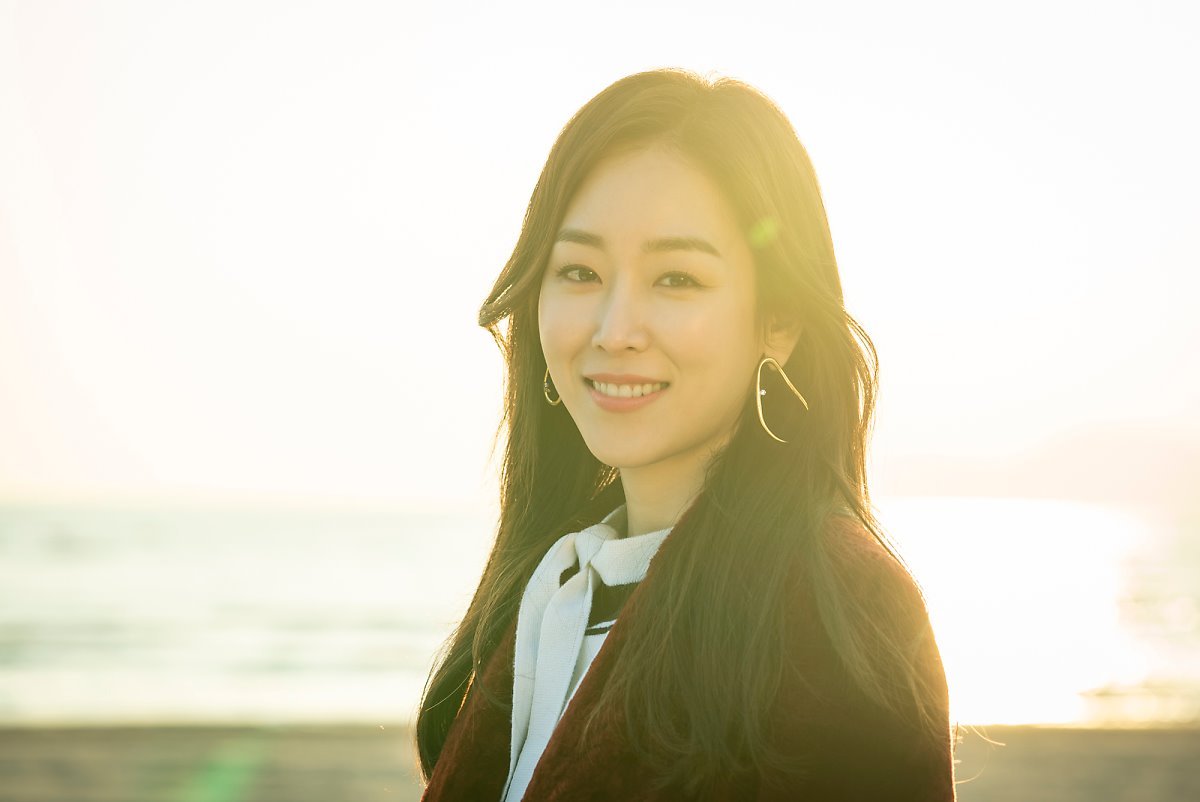 Seo Hyun JIn will reportedly join hands with rising actor Hwang In Yeop (KIm Young Dae eventually declined the drama) in the upcoming SBS drama Why Oh Soo Jae? It is slated to premiere in the second half of the year. 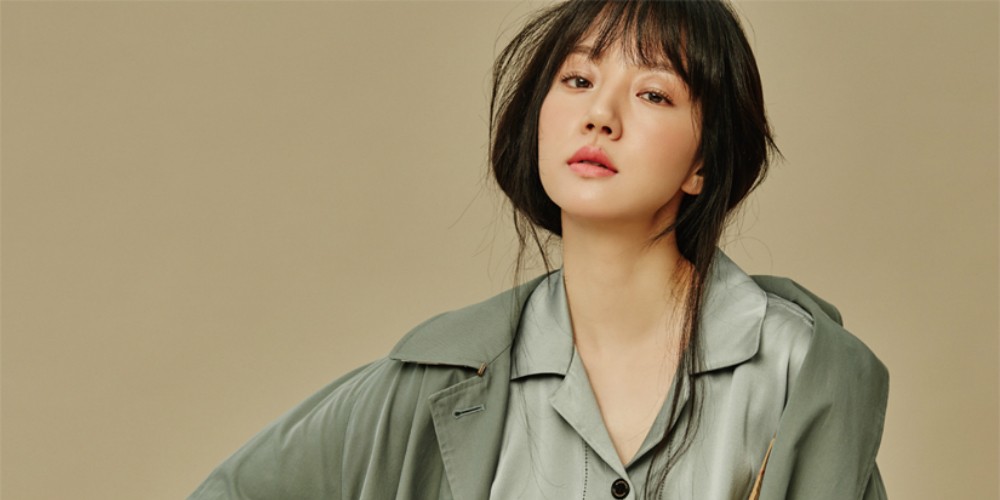 Im Soo Jung is confirmed to work with Lee Do Hyun in the upcoming drama tvN drama Melancholia. It will air in October 2021.

There’s also a kdrama queen who’s reviewing drama offers that will air/start shooting on the second half of 2021: 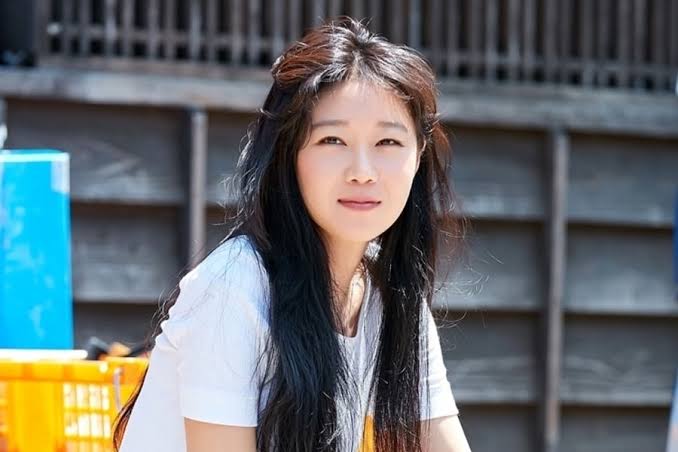 Gong Hyo Jin got the offer to play the female lead role in an upcoming Netflix’s original series Woman of Crisis. She will play the role of a famous makjang drama writer. If she accepts the drama, this will be her return project since hit drama When the Camellia Blooms.

Which drama are you looking forward to watching the most?