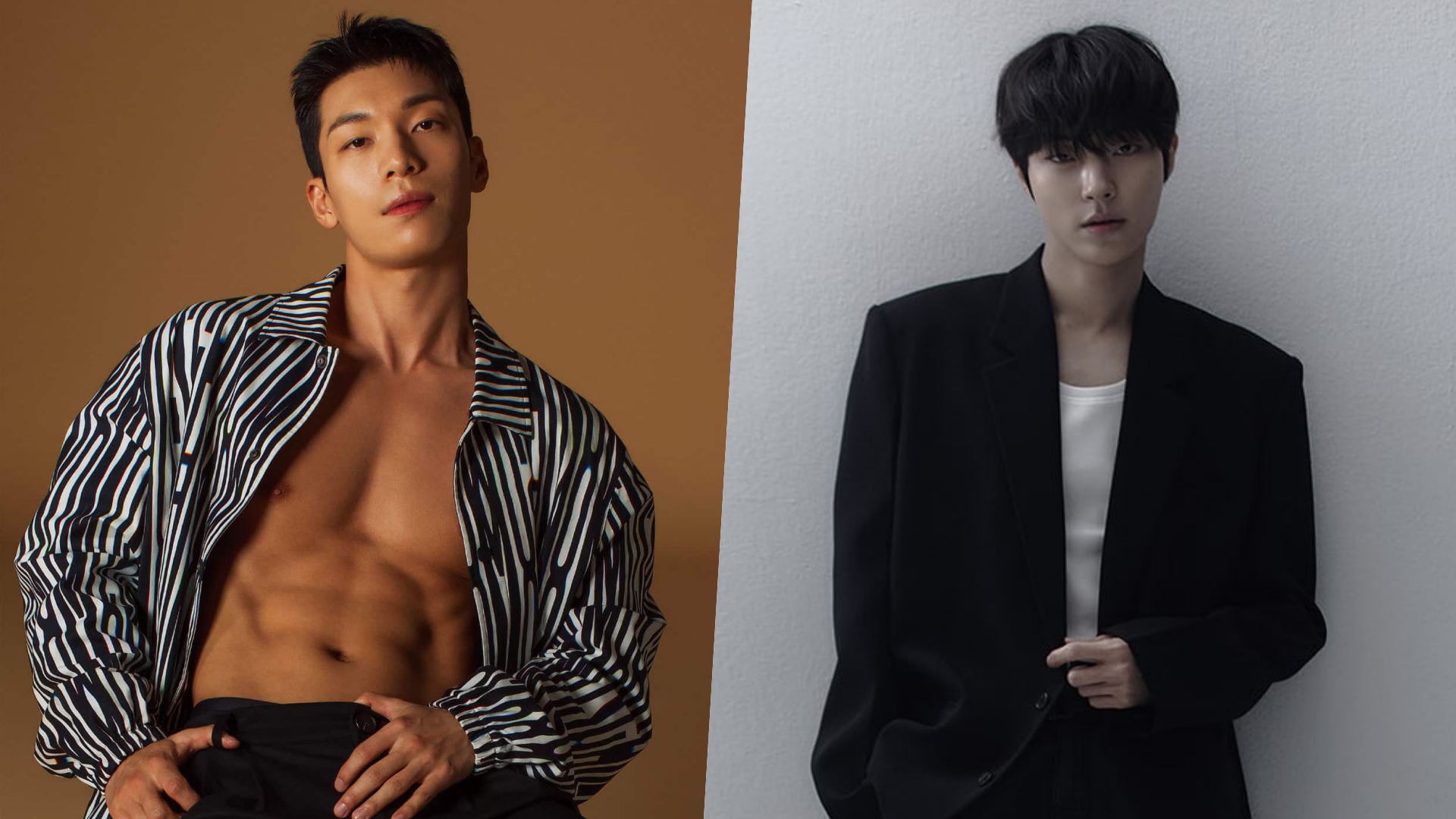 Here are the actors that shined in 2021: 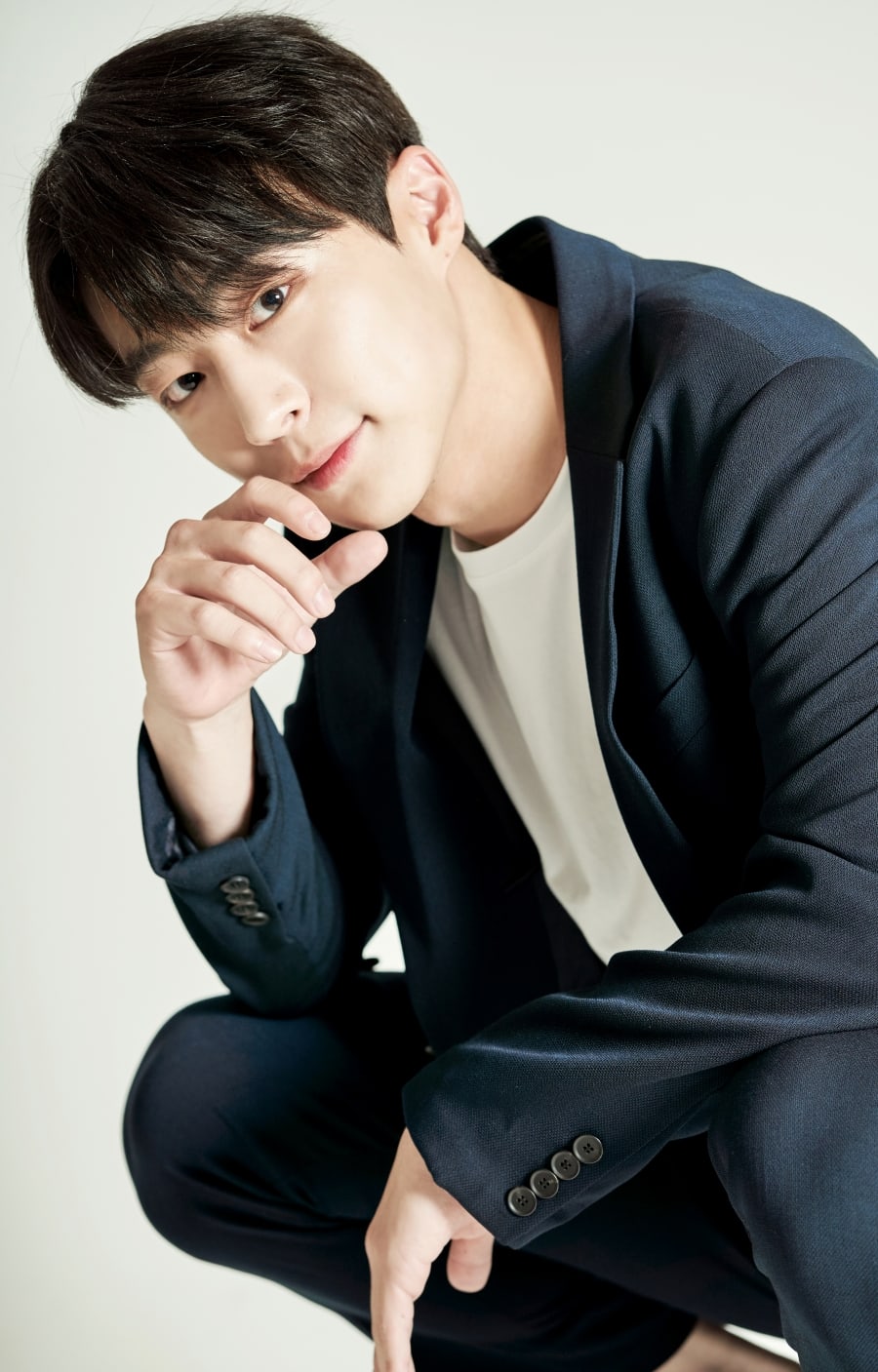 The actor made his acting debut in 2019 and after only 2 years, Bae In Hyuk is already considered as one of the rising actors to look forward to. In 2021, he starred in two dramas such as tvN’s “My Roommate Is a Gumiho” and KBS 2TV’s “At a Distance Spring is Green.” Not only that, these dramas had similar timings and Bae In Hyuk got to appear in the small screen four consecutive days out of the week. He became more known and gained lots of fans because of his two projects.

Bae In Hyuk’s next project will be the SBS drama “Why Oh Soo Jae?” He will be working with main leads Seo Hyun Jin and Hwang In Yeop. 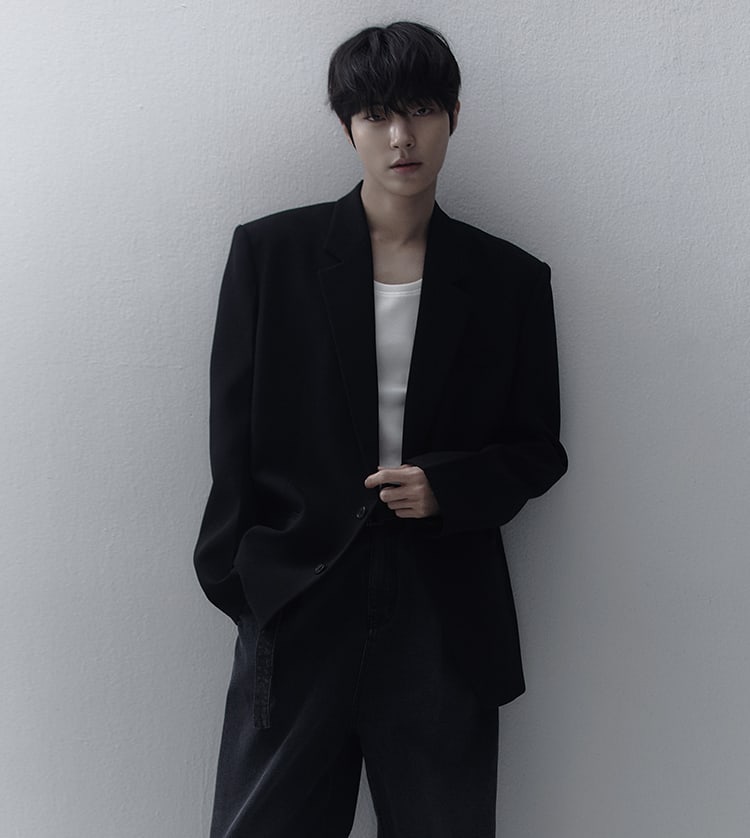 Hwang In Yeop’s popularity skyrocketed in 2021 after starring in the drama “True Beauty.” The drama premiered in December 2020. In 2021, as the drama showcased more of Hwang In Yeop’s character, many fans local and international became more interested with him. He easily gained millions of followers on his social media account. He also received several CF deals. After True Beauty, he also received several drama/movie offers.

For his next project, he’s no longer the second lead or the supporting character and he will be working with top stars. Hwang In Yeop will be the male lead for the 2022 drama Why Oh Soo Jae? with Seo Hyun Jin. He will also work with Ji Chang Wook in the upcoming Netflix series “The Sound Of Magic.” Hwang In Yeop is also set to make his movie debut through the film Swimming Bird with Lee Ji Ah and Lee Do Hyun. 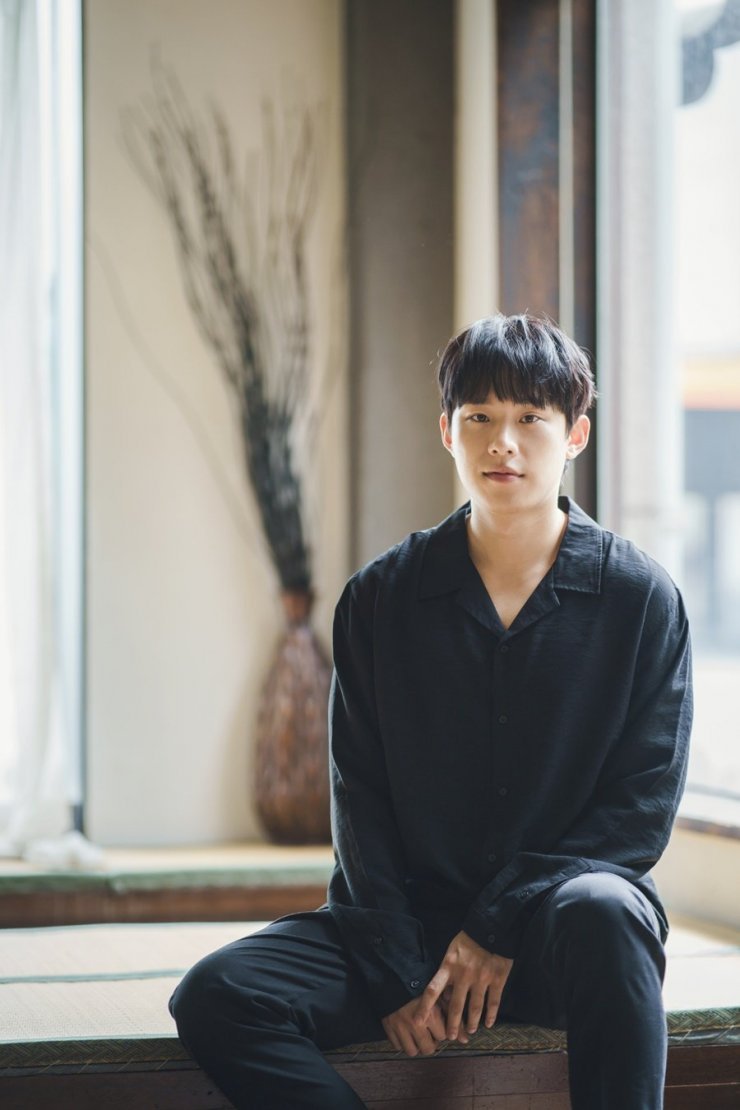 Kim Sung Cheol already made a buzz with his debut drama in 2017 (Prison Playbook). He also gained more fans when he starred in 2020’s “Do You Like Brahms?” He became one of the rising stars of 2021 after his remarkable cameo in Song Joong Ki’s drama Vincenzo. He received several love calls after his special appearance became a buzz. 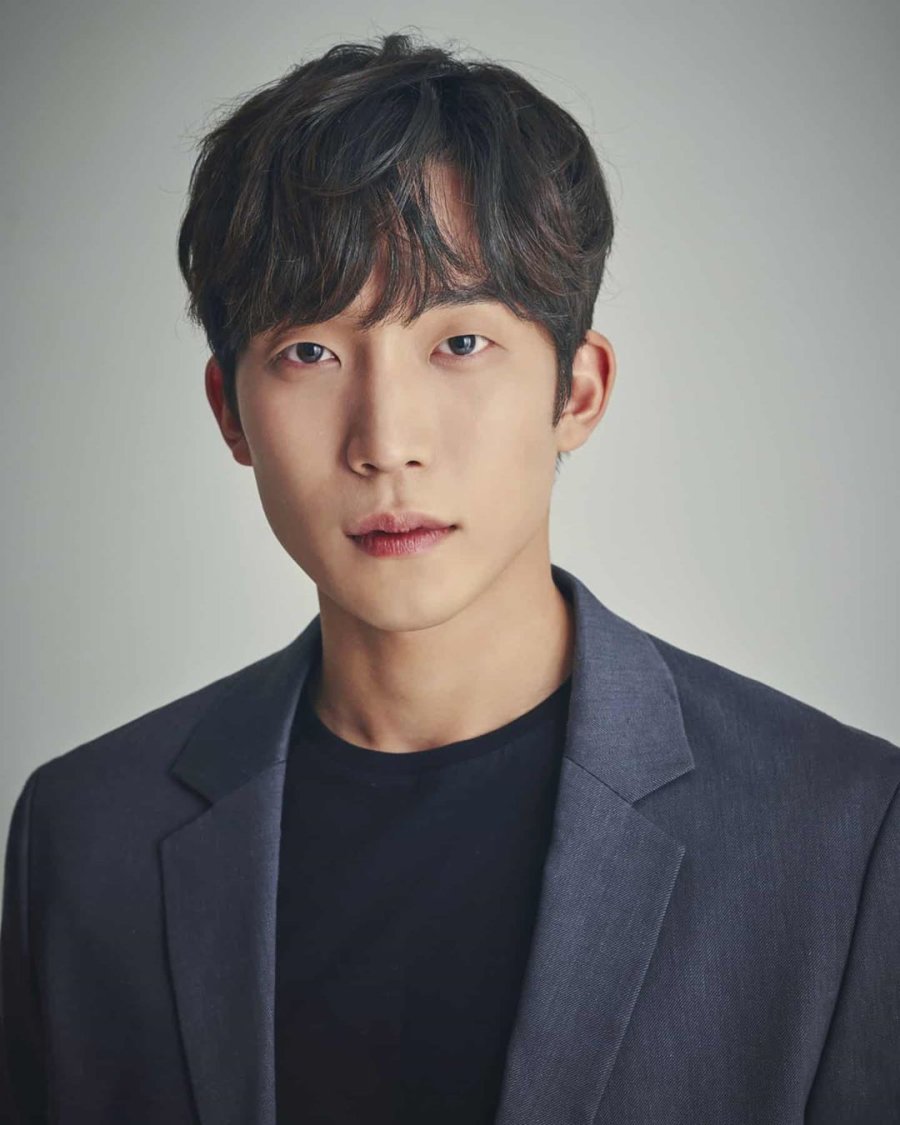 The college friend of Kim Sung Cheol also rose to fame in 2021. Lee Sang Yi became more known this year for several reasons. First, his singing skills got dicscovered after he participated in Hangout with Yoo’s project “MSG Wannabe.” He was also part of two dramas that made a buzz this year. He was part of the dramas “Youth of May” and “Hometown Chachacha.”

For his next project, Lee Sang Yi will be part of the cast of Netflix series’ “Bloodhound.” He is also included in the upcoming film “Single in Seoul. 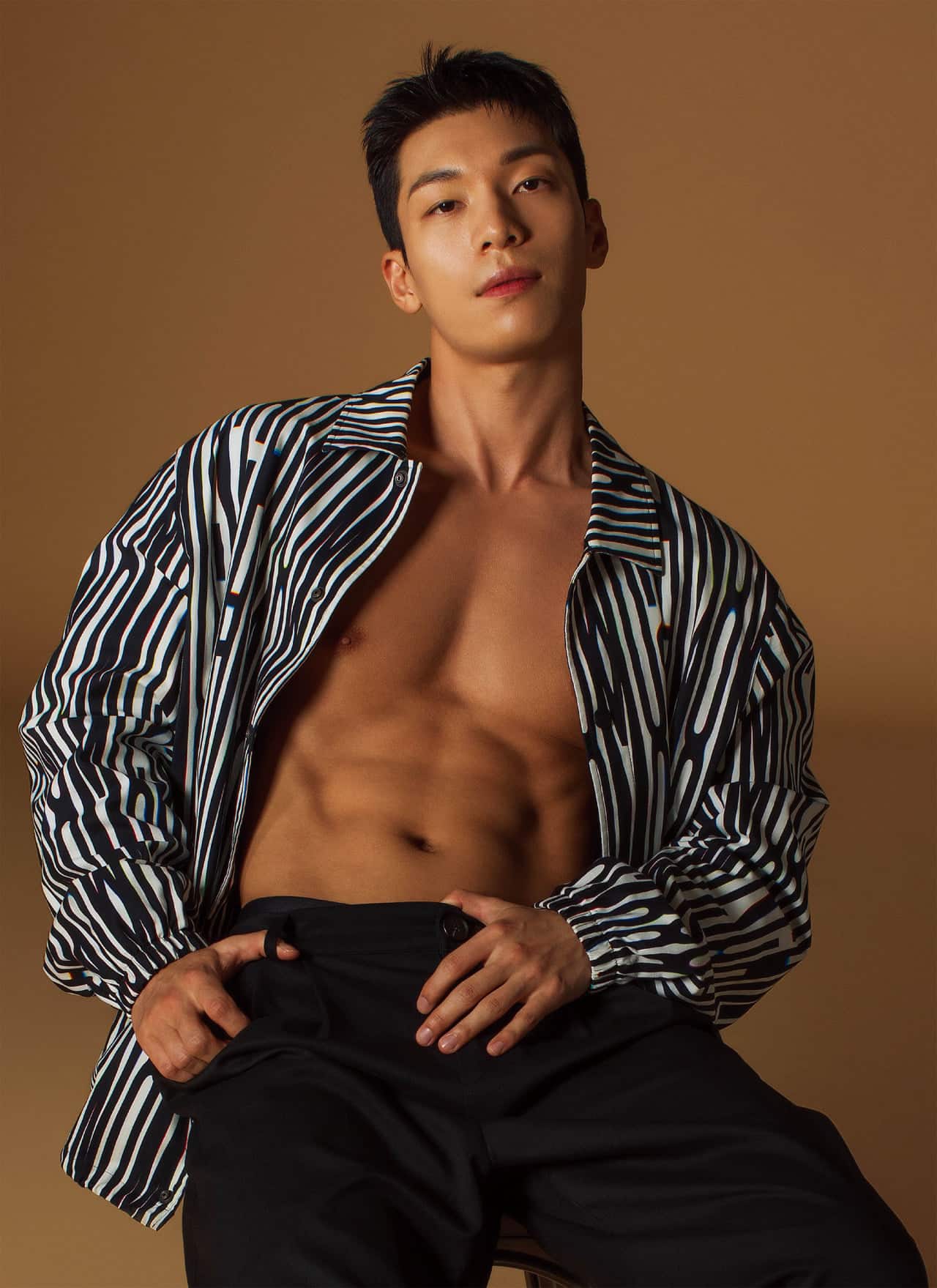 How can we not include Wi Ha Joon in this list? The actor became popular after starring in the worldwide hit Netflix original series “Squid Game.” People wanted to know more about him after discovering him in the hit series. After the drama became a hit, Wi Ha Joon received several love calls from dramas, advertisements, magazines, and more.

After “Squid Game,” Wi Ha Joon appeared in Bad and Crazy with Lee Dong Wook. He will also star in several dramas such as “Little Women,” “K Project,” and “Que Sera Sera.”