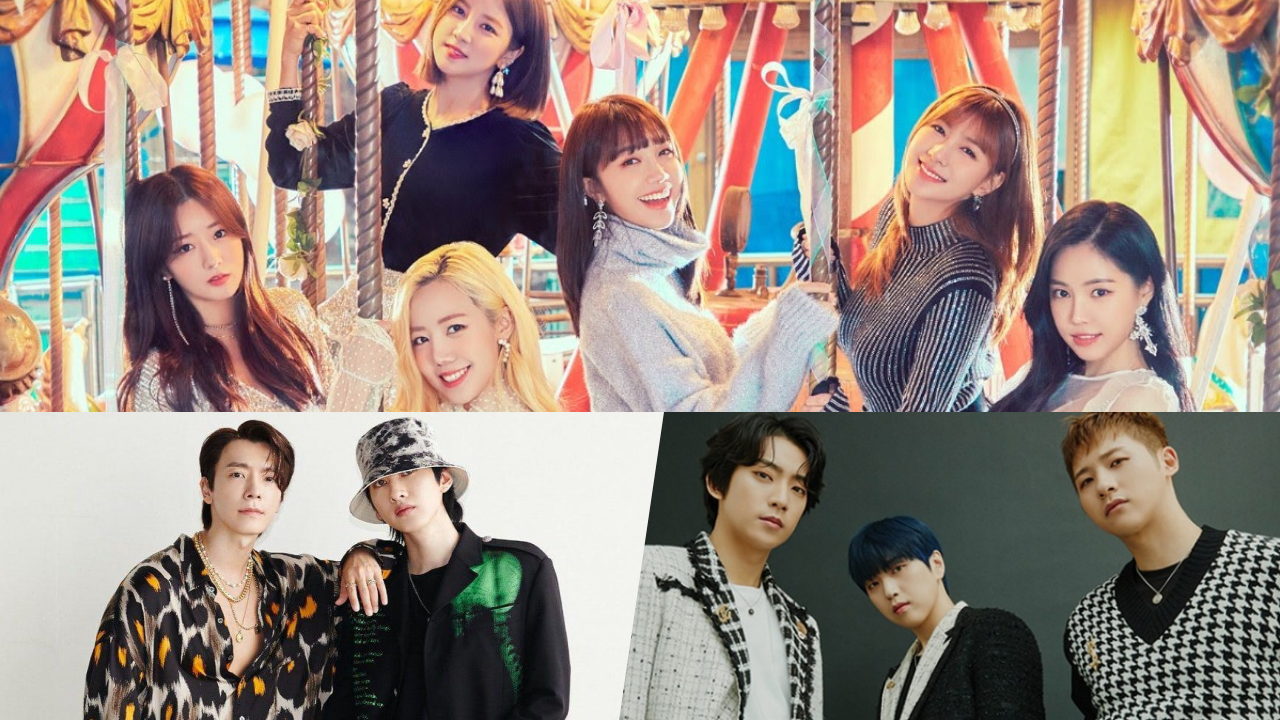 In 2011, these groups debuted as a K-Pop group and up until today, they are still intact and active. Some members of the groups left already to pursue other things but that did not stop remaining members to continue their promotions as a group.

Some groups who debuted with them that are now disbanded/inactive: Boyfriend, Dal Shabet, Sistar19, Stellar, and Troublemaker

Many debuted in 2011 but the ones who are still with us are:

Congratulations to these groups and their fans for reaching 10 years~ And hoping for more years of good music from you!