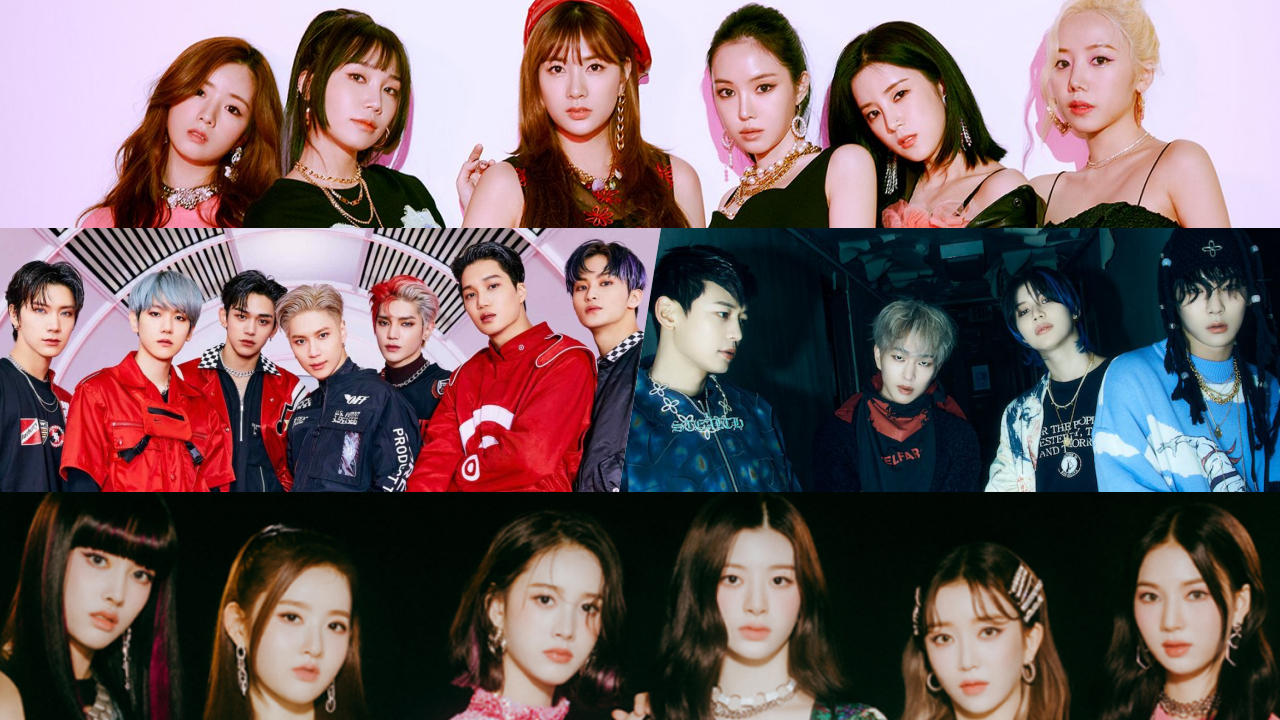 April is the beginning of spring! The spring of 2021 is jam-packed with artists ready to let their music bloom! With groups from the 2nd and new generation, April got you covered! Here are the much-awaited releases this month.

On April 2, SEVENTEEN’s Hoshi is set to release his mixtape “Spider”, and Hwang Chi Yeol with his new mini-album, “Be My Reason.”

On April 5, Wendy of Red Velvet will be debuting solo with a mini-album “Like Water” and ASTRO will be back with their full-length studio album “All Yours.”

On April 7, Kim Jae Hwan comes back with a mini-album “Change.”

On April 8, STAYC will be having their first comeback with the single album “STAYDOM.”

On April 9, SuperM collaborates with Prudential in the “We DO” single.

On April 12, SHINee is set to drop their repackaged album “Atlantis.” while Davichi will be coming back in over a year with a digital single.

On April 13, Kyuhyun of Super Junior will be releasing the digital single “Coffee” as part of his “2021 PROJECT: Season” and top solo, Kang Daniel will drop his a new mini-album “YELLOW.”

On April 15, Yoon Ji Sung will be dropping “Temperature of Love,” his first release after military discharge.

On April 28, ONF will be having their first repackaged album, “CITY OF ONF.”

On April 30, ITZY will be dropping a new album “GUESS WHO.”