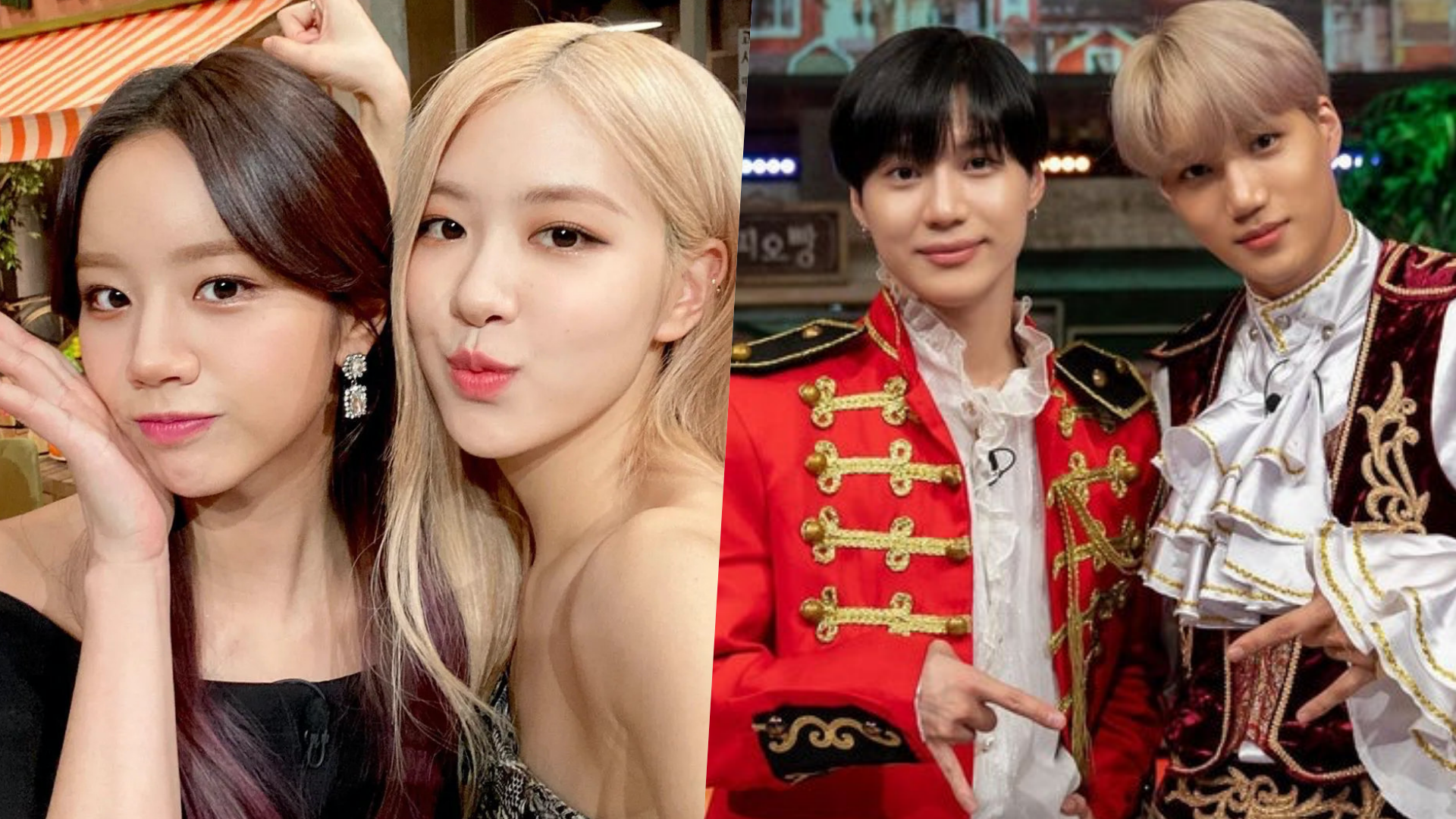 One thing we love about the K-Pop industry is the bond between the members of the group, and it shows whenever they are on variety shows, live broadcasts, and YouTube contents, and more. But when artists from different groups interact, fans’ ultimate wish is granted!

Check out the cute moments from K-Pop idols whose BBFs are from other groups!