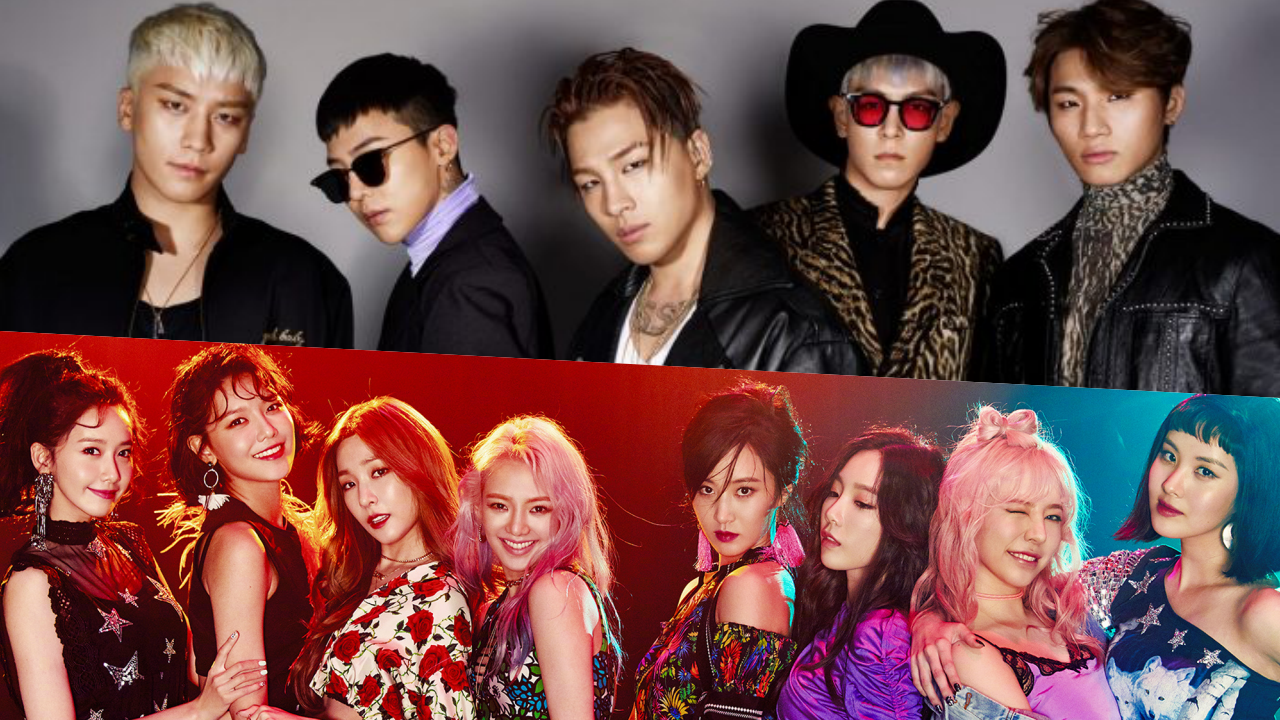 Girls Generation’s last comeback as 8 was in 2017 that also marked their 10th year together. After other members left SM Entertainment, 5 members formed a unit named  Girls’ Generation-Oh!GG and released a single album. 2022 marks as the group’s 15th anniversary and fans are hoping for a grand comeback from the queens.

The 8 girls hasn’t released a song since 2020. Now that member Mijoo is the trend PLUS their contract expiration is coming up, we wish to see Lovelyz release an album asap~

The top boy group from YG Entertainment hasn’t released an album since 2016. All members are discharged from the military and VIPs are very hopeful that they will release something in 2021.

GOT7 members are currently busy pursuing their solo careers now that they are signed under different agencies but we still hope that they will have one more comeback before any of the members enlist in the military. (2022?)

APINK released a special single for their 10th anniversary but we are still waiting for their grand comeback and celebration. The girls had their last comeback in 2020.

2021 is APINK’s 10th anniversary? And we are still waiting for their grand comeback and celebration.

It’s been 2 years since INFINITE released a new song. The group had their last comeback in 2019 with Clock. Even though Myungsoo is currently serving in the military and other members are not under Woollim anymore, we hope for a comeback from the other INFINITE members and see their knife like dance.

It hasn’t been that long Since (G)I-dle had a comeback (unlike others on the list). They had their last comeback in January 2021 with Hwaa. But we still want another comeback from them before the year ends. K-Pop needs their unique concepts.

202NE1, Period. The four girls hasn’t released a song since 2017 (‘안녕 / Goodbye’). Now that all members of 2NE1 are out of YG Entertainment, we are hoping that the girls can release a song or have a grand comeback in 2021.