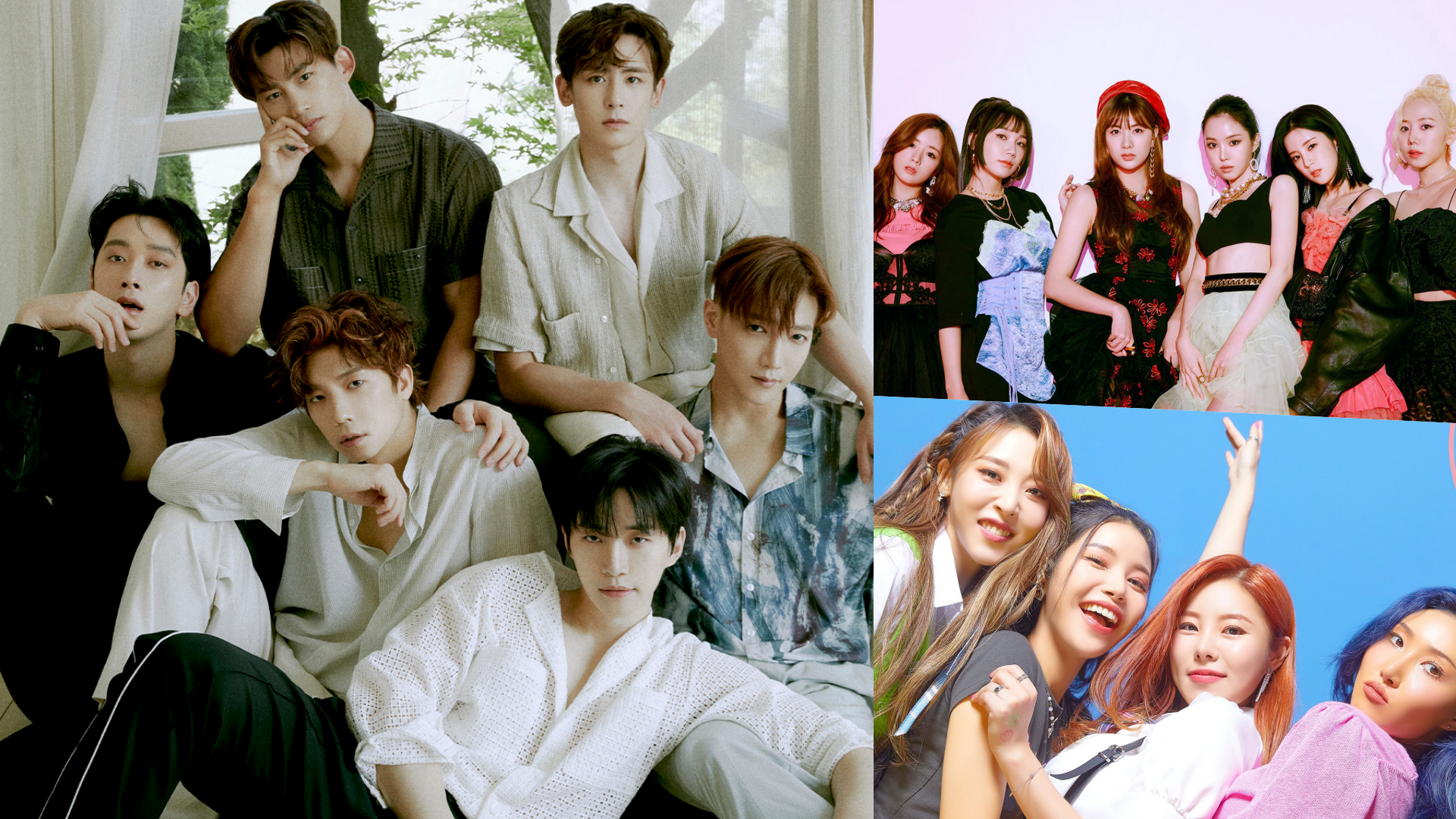 Disbandment is never the option! Here are some of the k-pop groups that are still promoting together even if they are now signed under different agencies:

Only Junho, Jun.K, Nichkhun, and Wooyoung are still under JYP Entertainment.

Member Son Na Eun is now part of YG Entertainment but she still joins all the APINK music activities.

All the members are signed under different agencies for their personal activities. But for SHINHWA promotions, they are all under Shinhwa Company.

All the other members except Wheein are still under RBW Entertainment. Wheein participates in all MAMAMOO promotions.

Only five members of the Girls Generation are still under SM Entertainment. Although most members are pursuing their acting careers now, they still actively participate in some schedules that involve the whole group.

Only Woohyun is left in Woollim Entertainment.

Everyone left JYP Entertainment. The four members recently had a comeback after 7 years of hiatus.

Members Ravi and N are in different agencies now but are still part of the group.

All members of T-Ara left their original agency. In 2021, Eunjung, Jiyeon, Hyomin, and Q-ri made a comeback with “Tiki Taka.”

Zico and P.O are no longer part of Seven Seasons but they are still part of the group.

All the members left JYP Entertainment in 2021. They are also signed under different agencies but they promised that GOT7 will still promote together.

In 2022, T.O.P officially leaves YG Entertainment. The good news is, the agency shared that T.O.P will still join all the BIGBANG promotions. They are set to release a song this Spring.