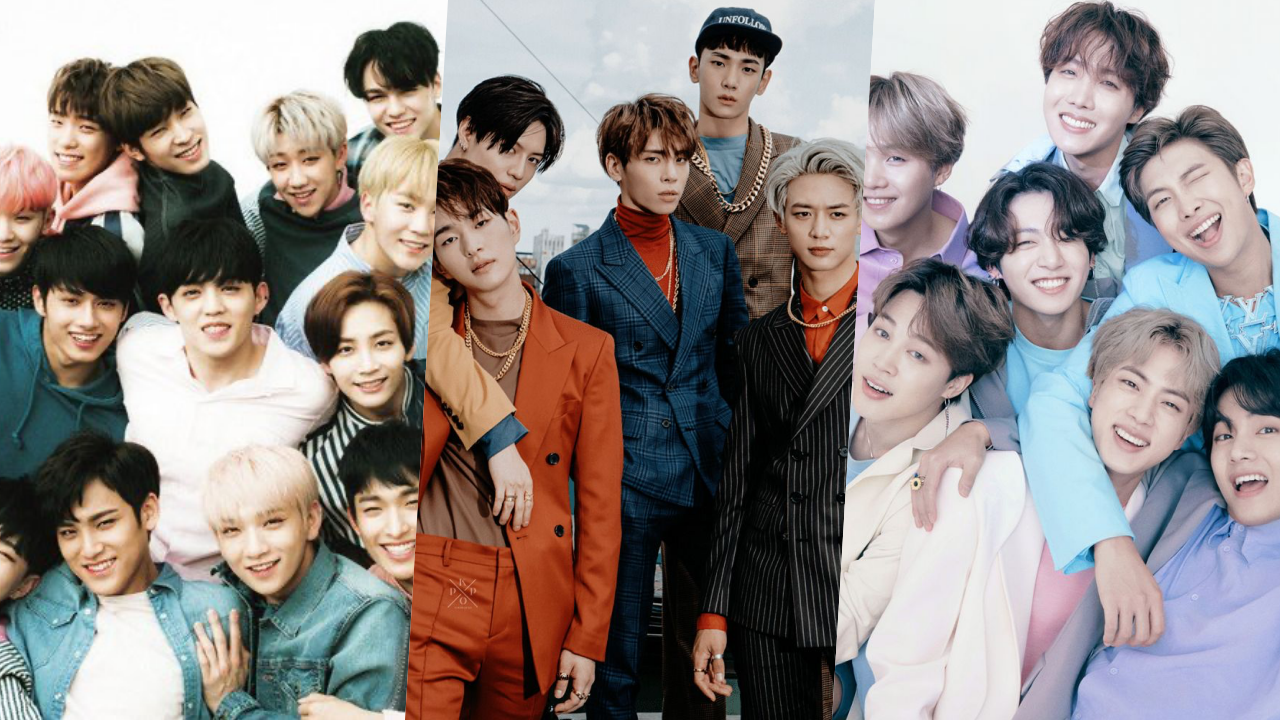 In the history of K-Pop, there are only a few groups who renewed their contracts (and still active) with complete members in their current agencies. Yes, you read it right. To be exact, there are only five groups!

This means that their loyalty to their agency and their group members are top-notch.

Right after signing to an agency as a trainee, being assigned to be part of a k-pop group, these idols are still stuck together and are loyal to their group up to this day.

We can conclude that they have one of the best working relationships/friendships. It is also evident that they want to keep the group and be with fans for more years.

Many groups also renew their contract with their current agencies or establish their agencies to keep the group. Their difference is that one or two of their members go on a different agency to pursue other things + still participates in their group’s activities.

Here are the groups that are still active with complete members: 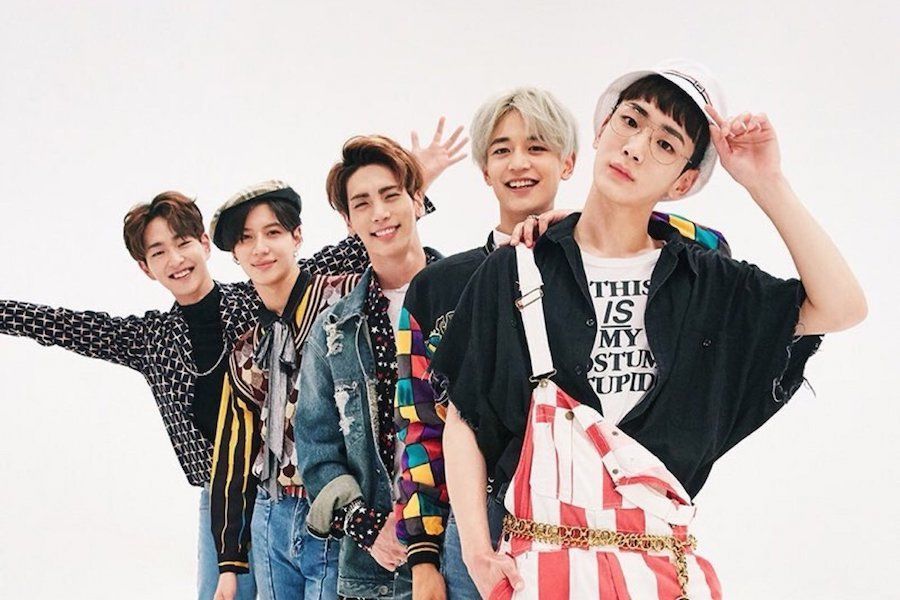 SHINee with members Onew, Key, Jonghyun, Minho, and Taemin, are still signed under SM Entertainment. They are celebrating their 13 years together in 2021. 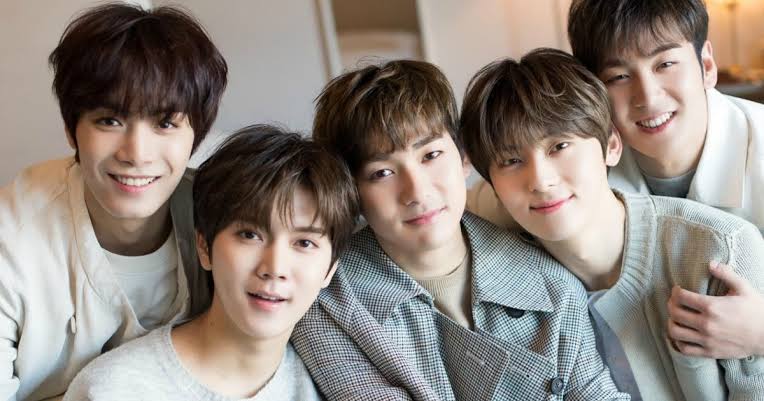 NU’EST debuted in 2012 with Jonghyun, Aron, Baekho, Minhyun, and Ren. In 2019, they renewed their contracts and trusted Pledis Entertainment once again. 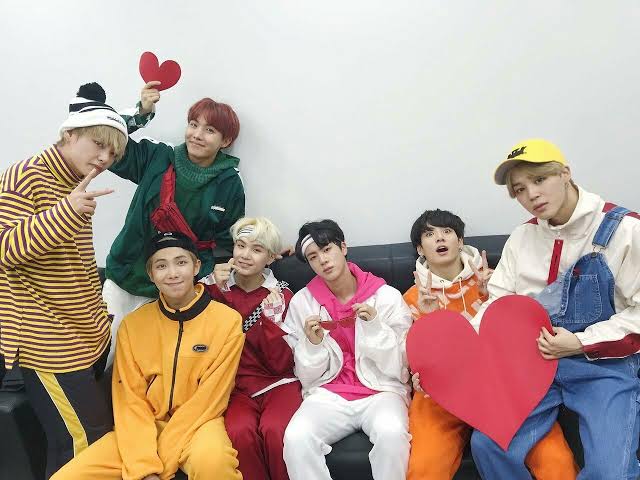 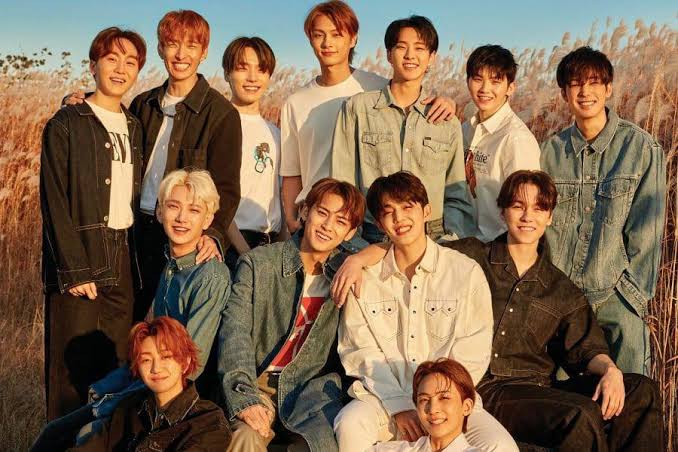 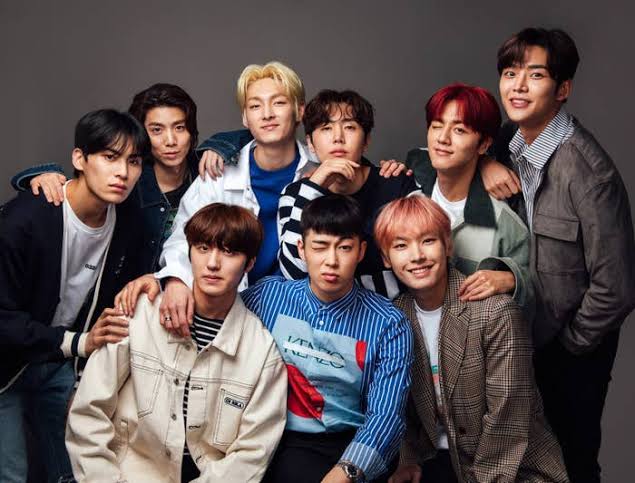 Lastly, the only group in FNC Entertainment that all members renewed contract is none other than SF9. Last March 2021, FNC announced that all members of SF9 trusted their agency once more and will continue promoting as a group. SF9 has nine members: Youngbin, Inseong, Jaeyoon, Dawon, Rowoon, Zuho, Taeyang, Hwiyoung, and Chani, and they are all active in solo and group activities.

Are you a fan of any of the groups on the list?