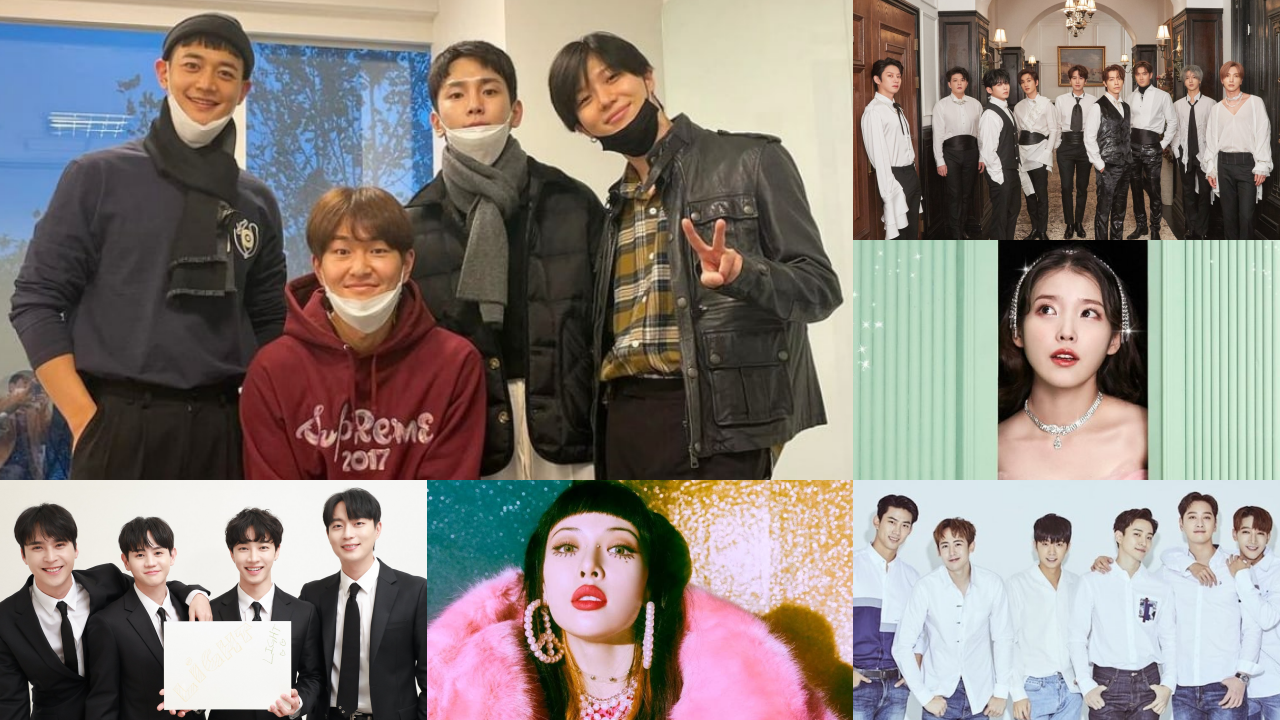 It’s been so long since we saw news (lots of it) of second generation k-pop idols releasing new music, but 2021 is finally our year.

Now that many of the second generation idols specially the men, are out from the military, it is expected that their groups will be together again to promote actively. There are also few female idols that will return to represent second generation girl groups.

K-Pop nowadays are composed of 4th generation idols and some from the 3rd generation and very few from the 2nd generation. Most idols from the 2nd/2.5 generation are either serving in the military, pursuing a new endeavor (acting, solo career, variety, etc) or sadly have parted ways (disbanded). There are some inactive groups as well with members signed under different agencies.

Here are some of the confirmed ones and also those who are reportedly returning with new music. 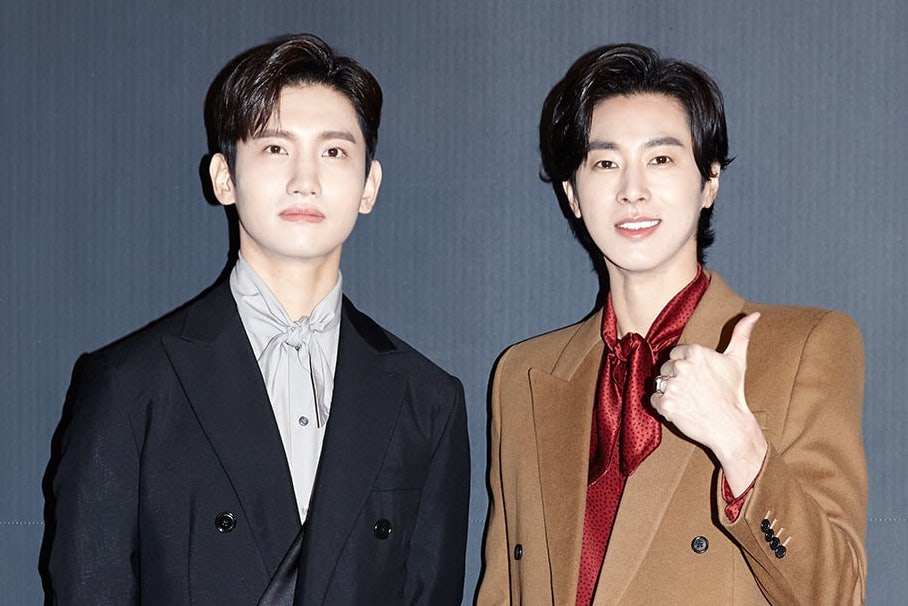 Yunho started the 2nd generation domination with the release of his solo comeback album entitled “Noir” last January 18, 2021. TVXQ is also confirmed to be the main MCs of upcoming Mnet program “Kingdom”. Fans are expecting a comeback from the duo this year as it’s been so long since the two released music together. 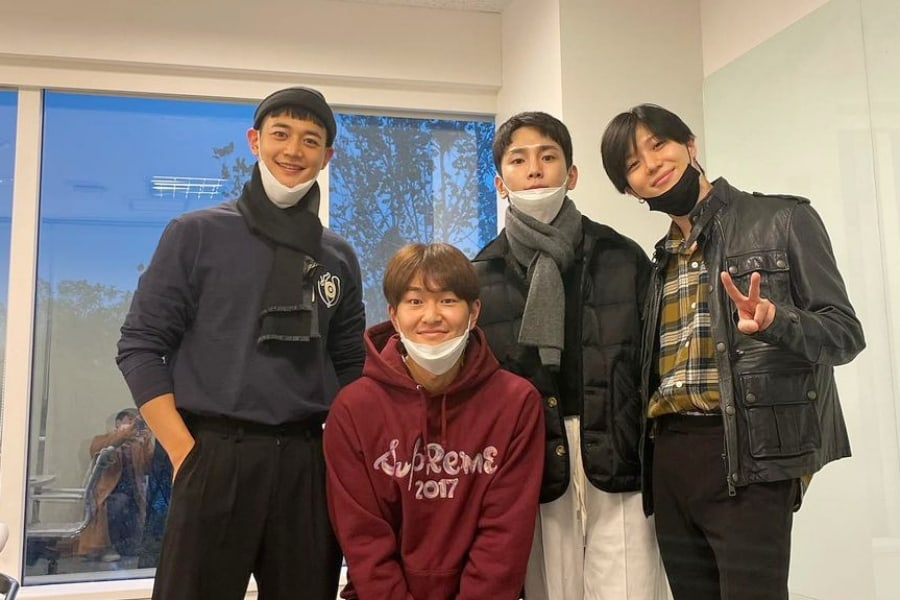 SMTOWN LIVE “Culture Humanity” online concert was held on January 1, 2021 and they surprised everyone with “2021 SHINee IS BACK”. Reports stated that SHINee will return this February but SM Entertainment shared that the group is currently preparing for their release and there’s no definite date yet for the comeback. SHINee is finally complete again after the members finished their military service. Taemin is the only one left to enlist which may happen later this year. 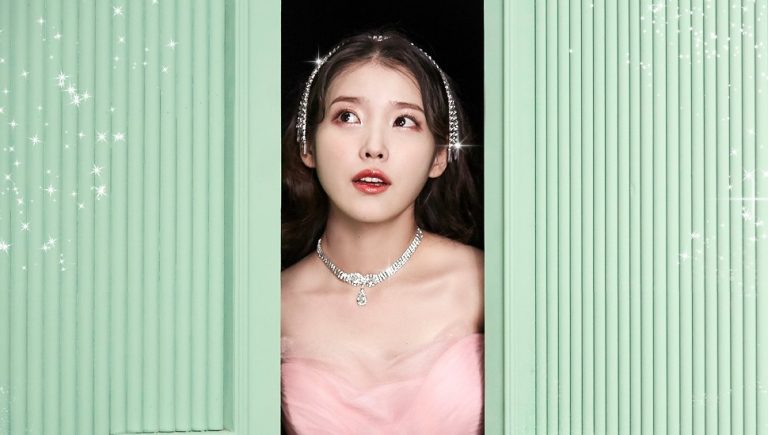 IU previously announced through her daesang speech in the 35th Golden Disk Awards that she will return with her fifth full length album this year. The singer-actress started releasing teaser photos for her pre-release song entitled “Celebrity” that will be included in the upcoming album. We will finally hear a new song from IU on January 27, 2021. 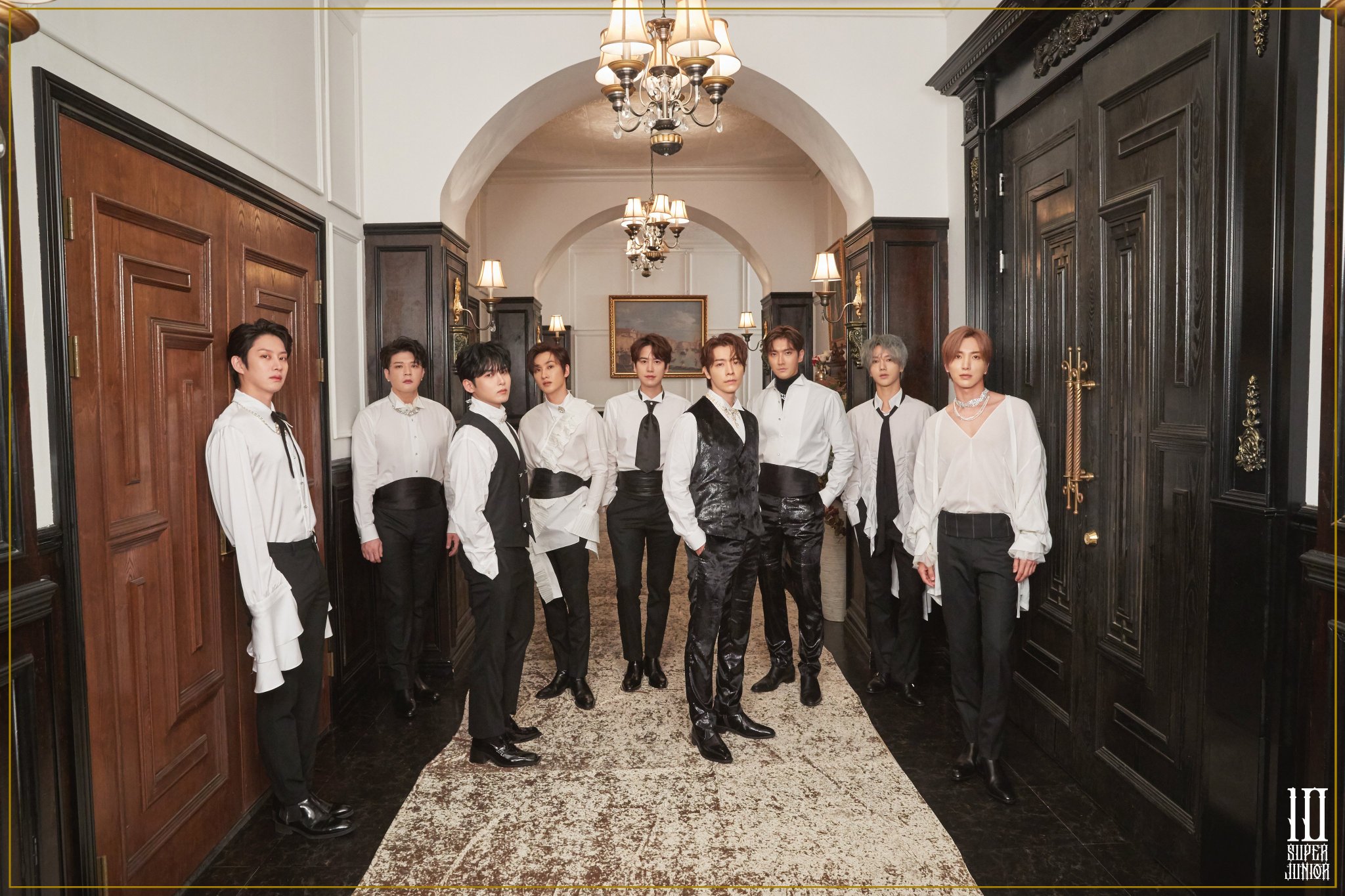 One of the few second generation groups that did not go on hiatus, Super Junior will release their 10th full album entitled “The Renaissance” on February 16, 2021 as part of their 15th debut year anniversary celebration. 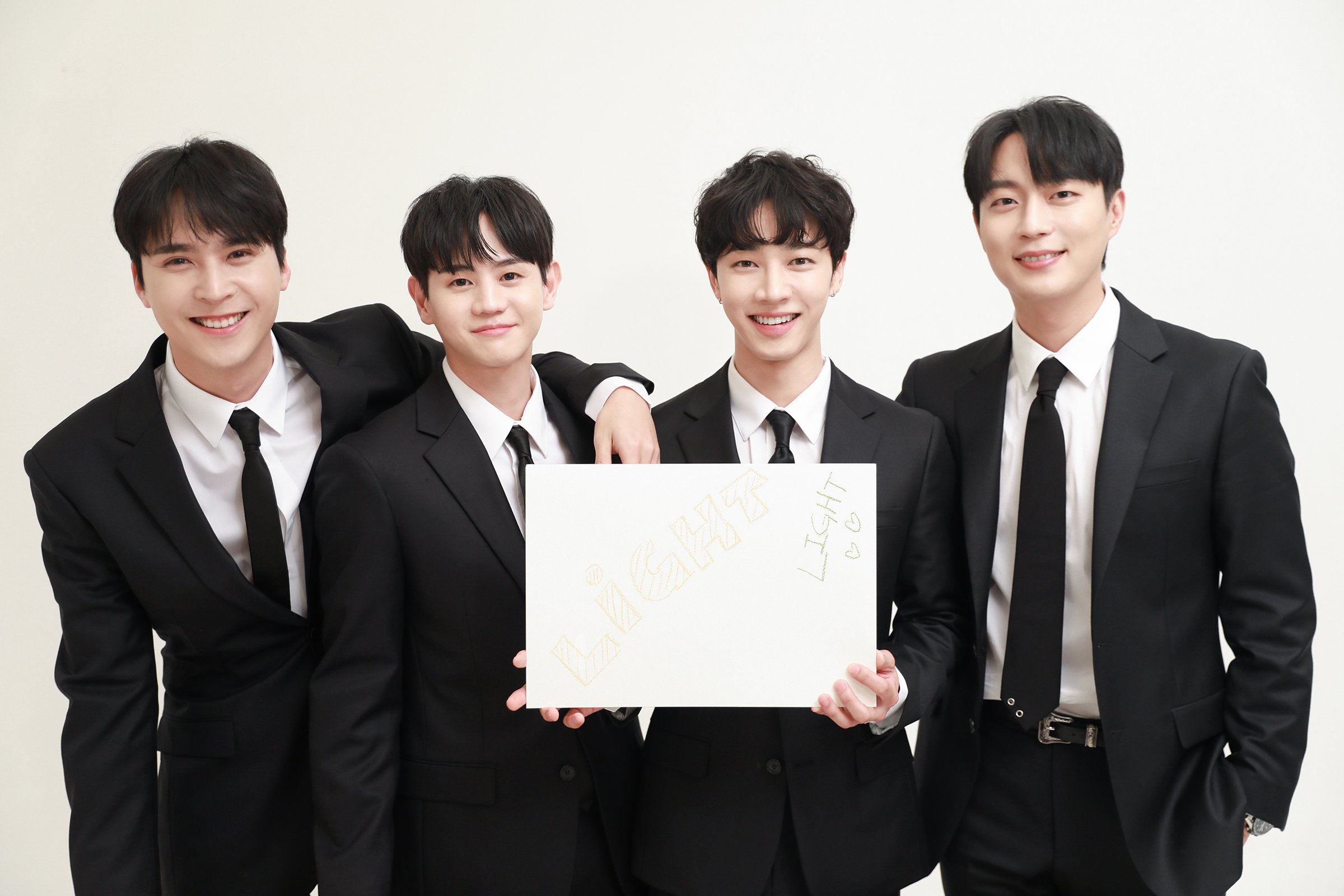 Member Yoseob revealed on his last day on “Mask Singer” that the group is gearing up for a comeback this year. Highlight marked the end of their military enlistment last December with Dongwoon’s discharge. 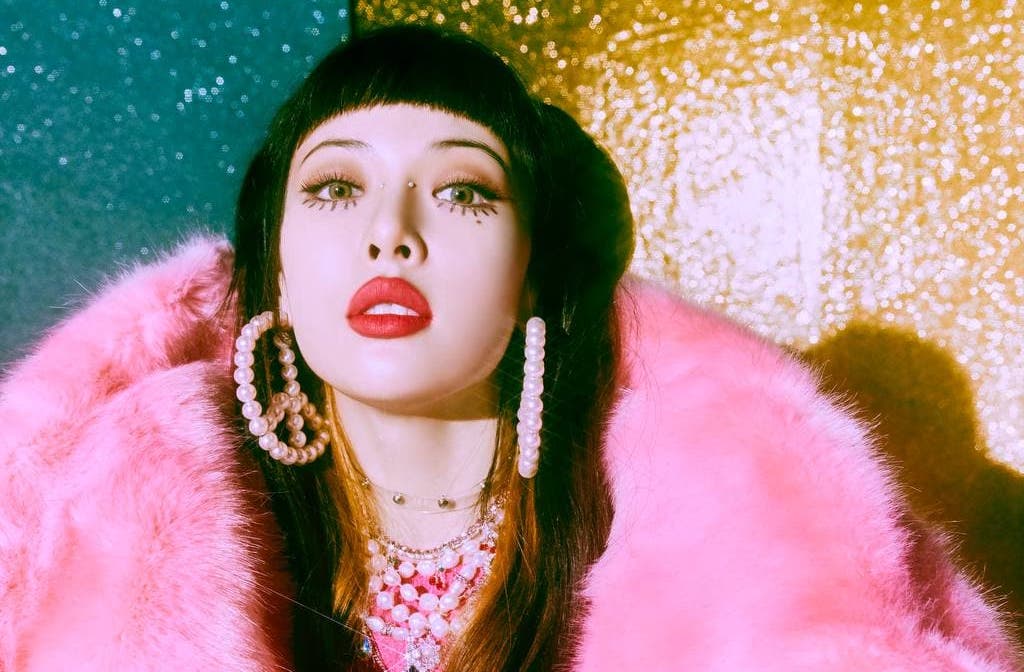 HyunA is set to release new music on January 28, 2021 with her mini album entitled “I’m Not Cool”. The comeback was delayed before due to health-related issues but queen is now ready to show what she got this 2021~ 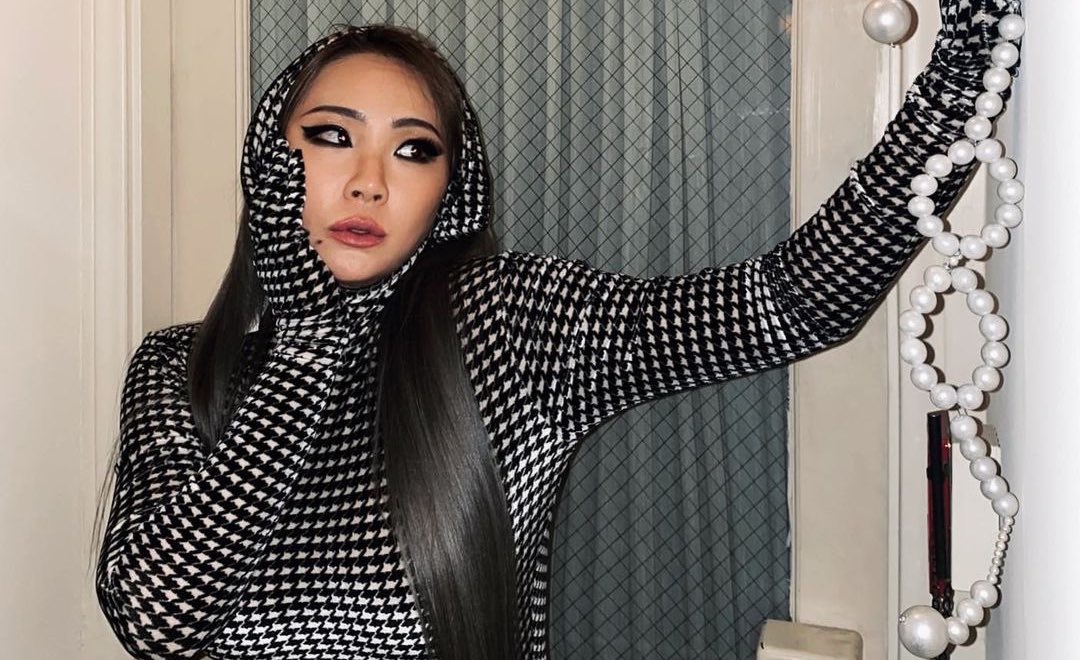 CL postponed her November comeback last year and decided to release her album “+ALPHA+” on the first half of 2021. She participated in the title track of Epik High entitled “Rosario” unveiled on January 18, 2021.

Another group who has always been active as a group and individual activities. APink will be celebrating their 10th anniversary this year and many are anticipating on what they plan to do with this amazing milestone. 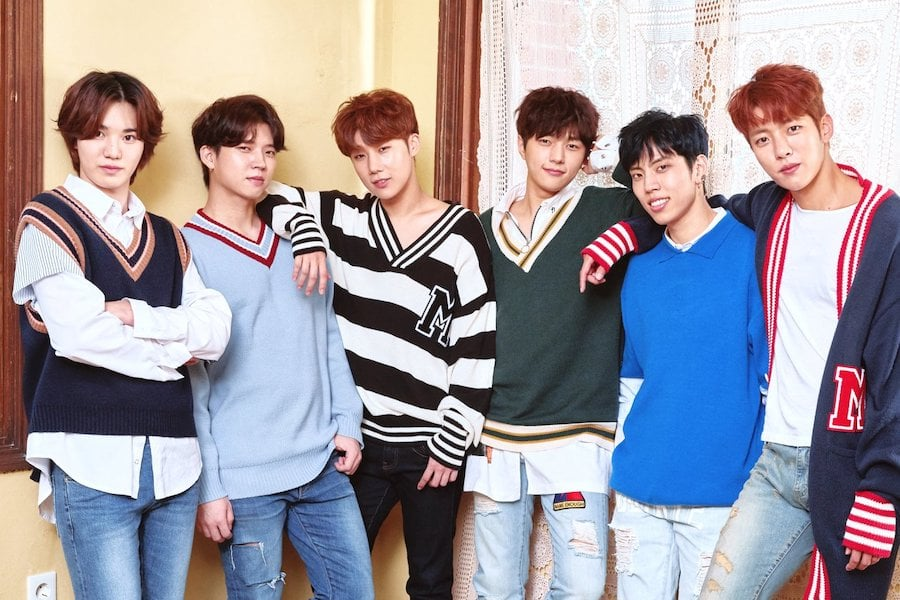 Sungjong and Woohyun will be discharge this year and it is expected for the group to reunite and release music sans Myungsoo (he will enlist on February 22,2021). 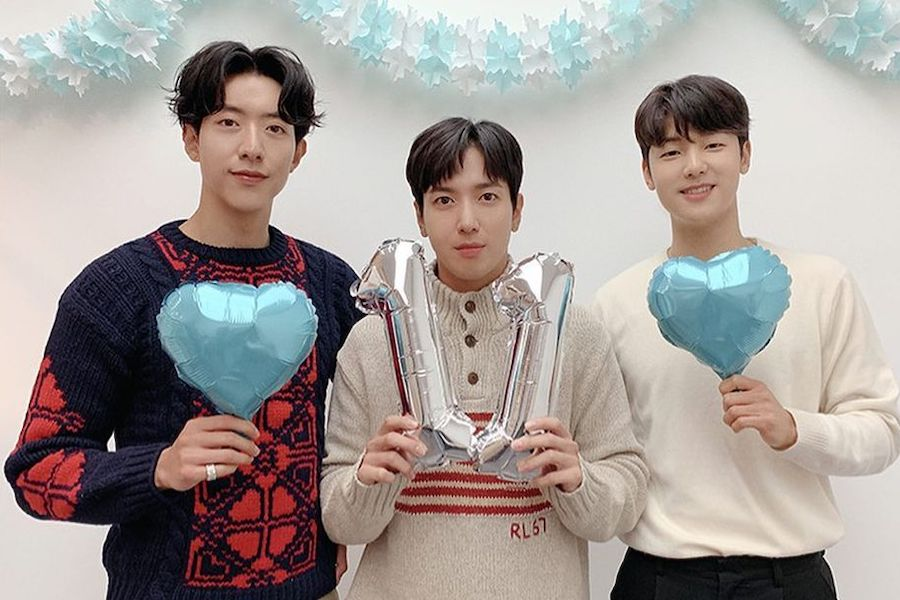 In 2020, CNBLUE was finally complete and they released the album “RE”CODE”. The members are currently busy with their individual activities. They celebrated their 11th debut anniversary on January 14, 2021 and there’s a high possibility that they will release another album in 2021. 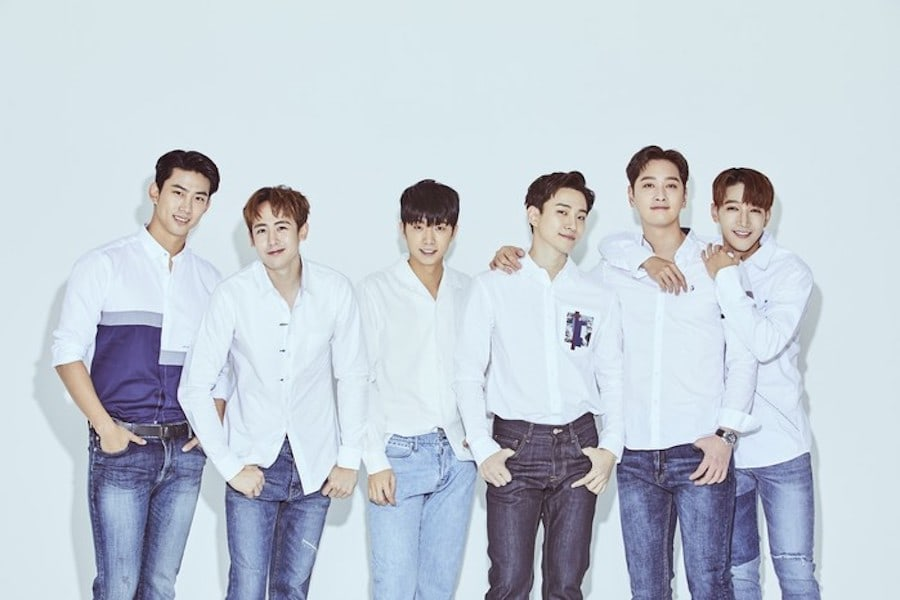 JYP Entertainment announced that 2PM will finally reunite as 6 members in 2021. Junho will be the last to fulfill his military duty in 2PM and he will be discharged on March 20, 2021. JYP also stated to look forward to 2021 full of 2PM. 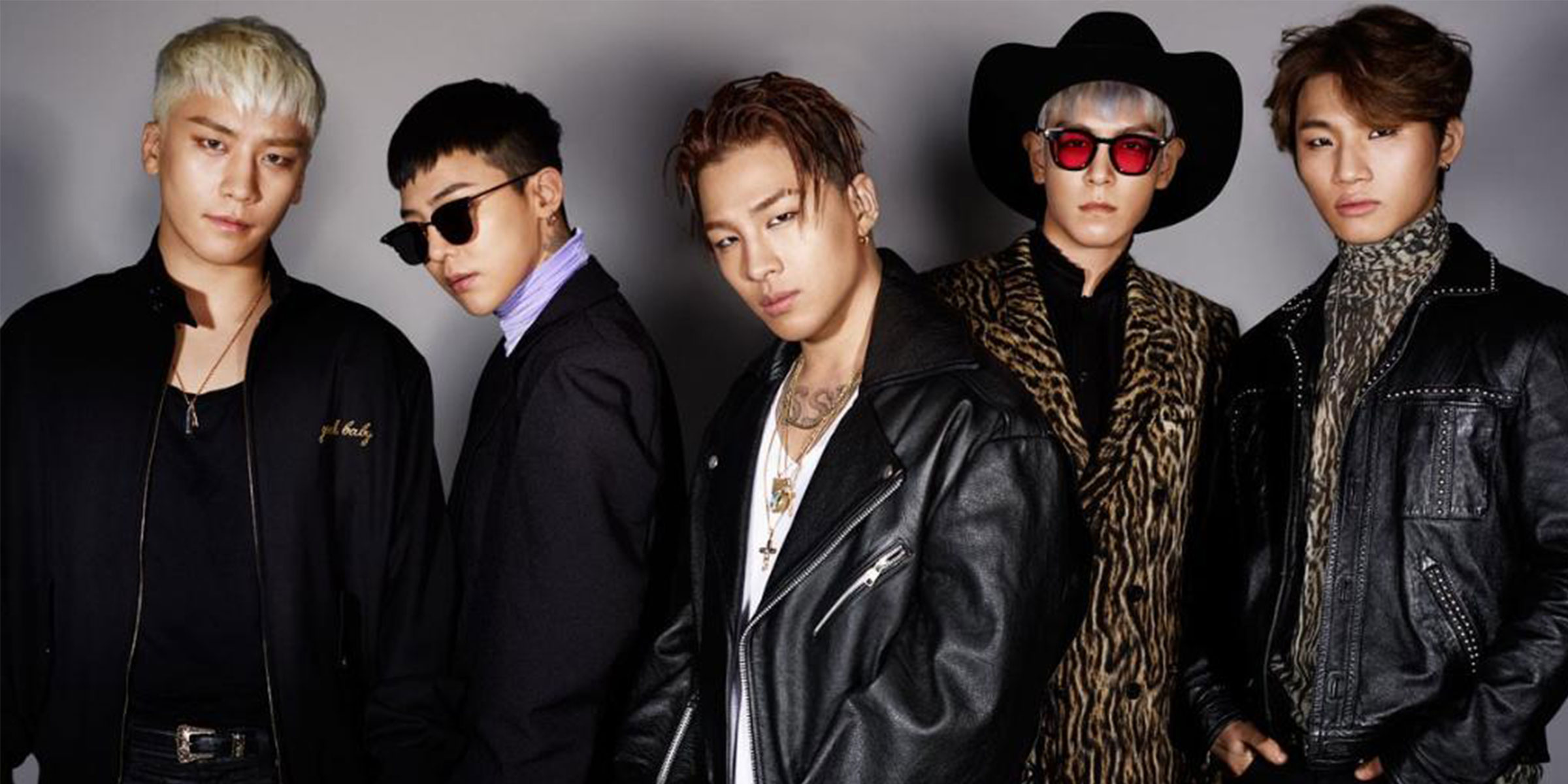 Leader G-Dragon was seen going to the old and new building of YG Entertainment and speculations arise whether he will release his solo album or if it’s for the group’s comeback. YG Entertainment stated that G-Dragon is indeed working on a song but no further details was revealed. Seungri is currently serving in the military and he announced his retirement in the industry on March 2019.