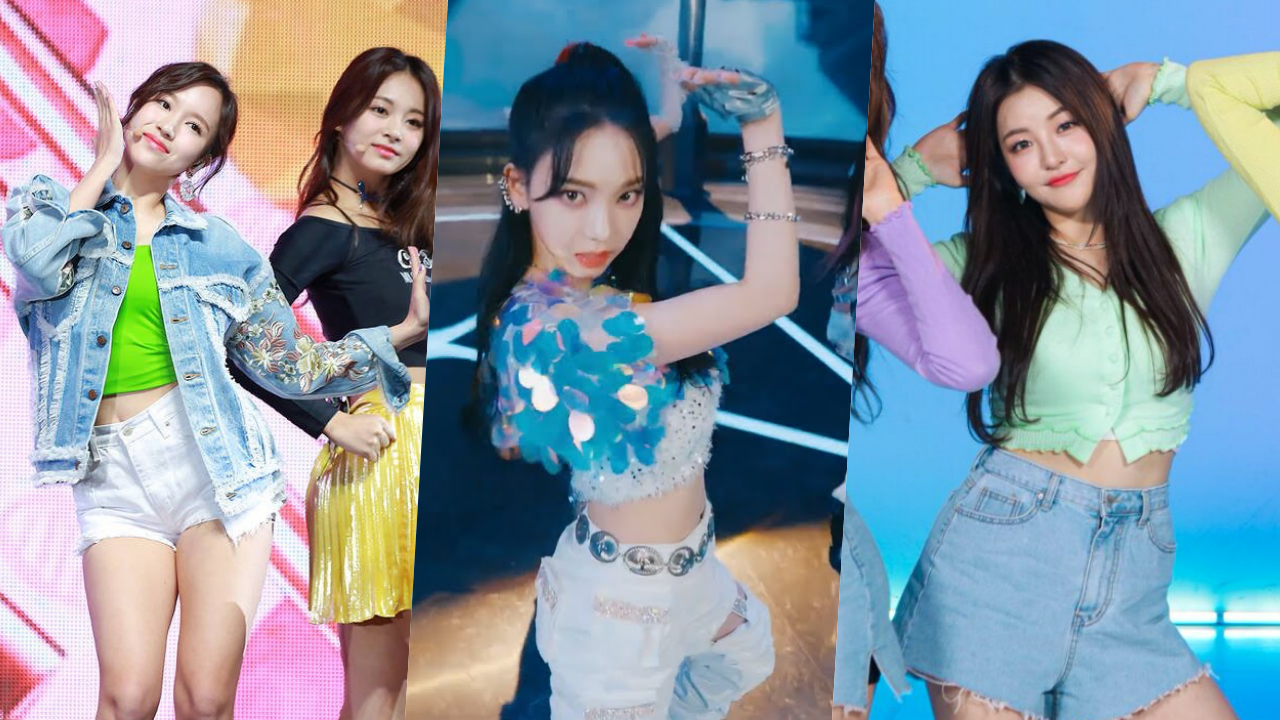 In K-Pop, you can usually dance to a song or two even though the singer/group is not your favorite/bias. The catchy song, repetitive lyrics, and cool dances are ingrained in us who live in the k-pop world. When a k-pop song is popular, you will always encounter it on tv programs, idol covers, special segments on music shows, and other online platforms. They tend to use it everywhere that people can’t help but learn and also jam to the song.

Check out some of the K-Pop songs that made everyone dance:

Super Junior’s Sorry Sorry was released in March 2009. It was first released as a digital single then got included in the third studio album of the group titled Sorry, Sorry.

EXID’s Up and Down

EXID’s Up and Down was released in August 2014. It only garnered attention after four months because of EXID member Hani’s fancam.

Love Shot is one of the hit tracks of EXO. It was released on December 2018. The song is included in the repackaged edition of the group’s fifth studio album Love Shot.

One of the most successful songs in the K-Pop industry is Psy’s Gangnam Style. It was released in July 2012 but the song and music video only went viral in August 2012. It became a craze worldwide.

Something is included in the fourth EP, Everyday 3 of Girls Day. It was released in January 2014. This song gave Girls Day the Best Dance Performance – Female Group on Mnet Asian Music Award.

Sistar released Touch My Body in July 2014. It was the title track of their album Touch N Move.

SHINee’s Taemin released his second studio album in October 2017. It has 9 tracks and Move was the title song. The song did not top music charts on its release but everyone danced to it especially idols.

The whole MADE series album of Bigbang was a success but Bang Bang Bang is one of the most popular among the songs. It was released in 2015.

Brave Girls released Rollin in March 2017. After four years, it became a craze in Korea and this marked the revival of their career. In March 2021, Brave Girls’ video dancing in front of the military went viral and the rest is history.

aespa released Next Level last May 2021. This is their second single since their debut. Up until today, many are still doing the Next Level dance.

Twice’s What Is Love

Twice released What s Love? in April 2018. Everyone loved Twice’s What Is Love since its release but it’s currently one of the dance trends in Tiktok. You can see a lot of fans and muggles dancing to it.

What are the other songs that should be included in the list? Share it to us through the comments~