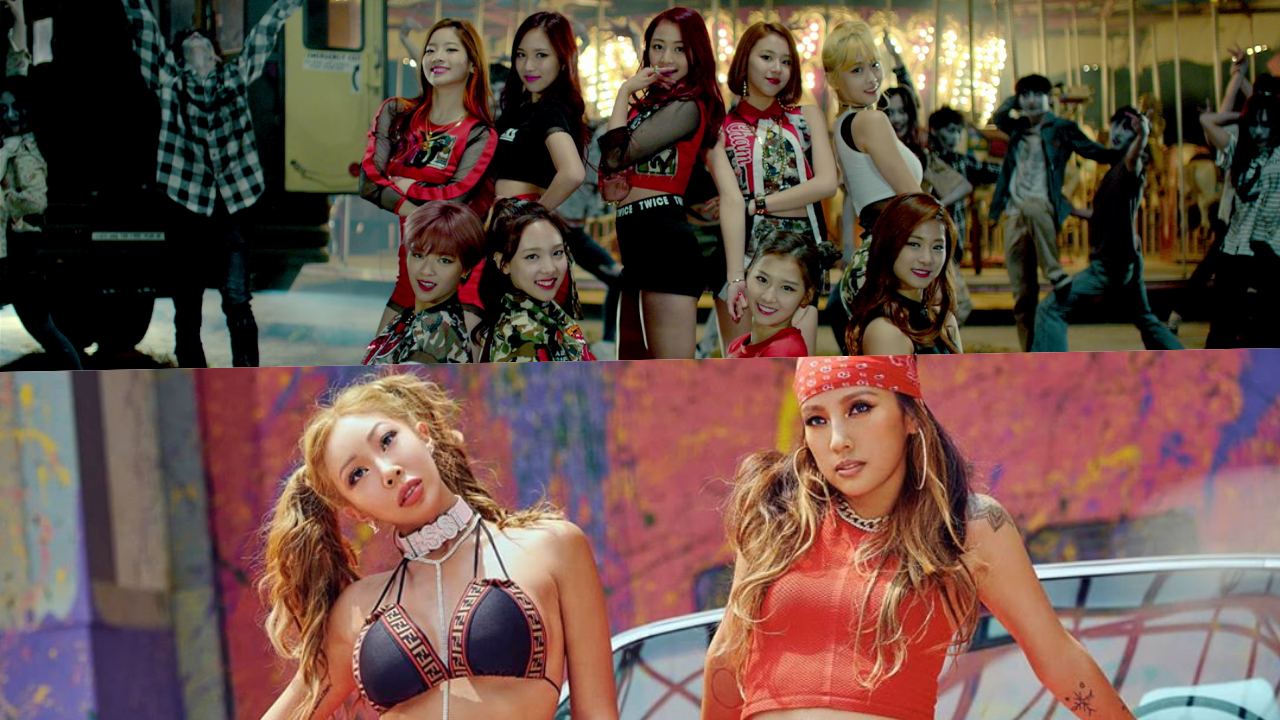 There are several K-Pop songs that you wouldn’t believe didn’t achieve a music show win. The songs were famous, and every k-pop person you know must have jived to it. They are actual bops, no doubt about it. Unfortunately, the song was not awarded in a music show for some reason at that time.
Check out some of the songs that were actual bops with no music show win: