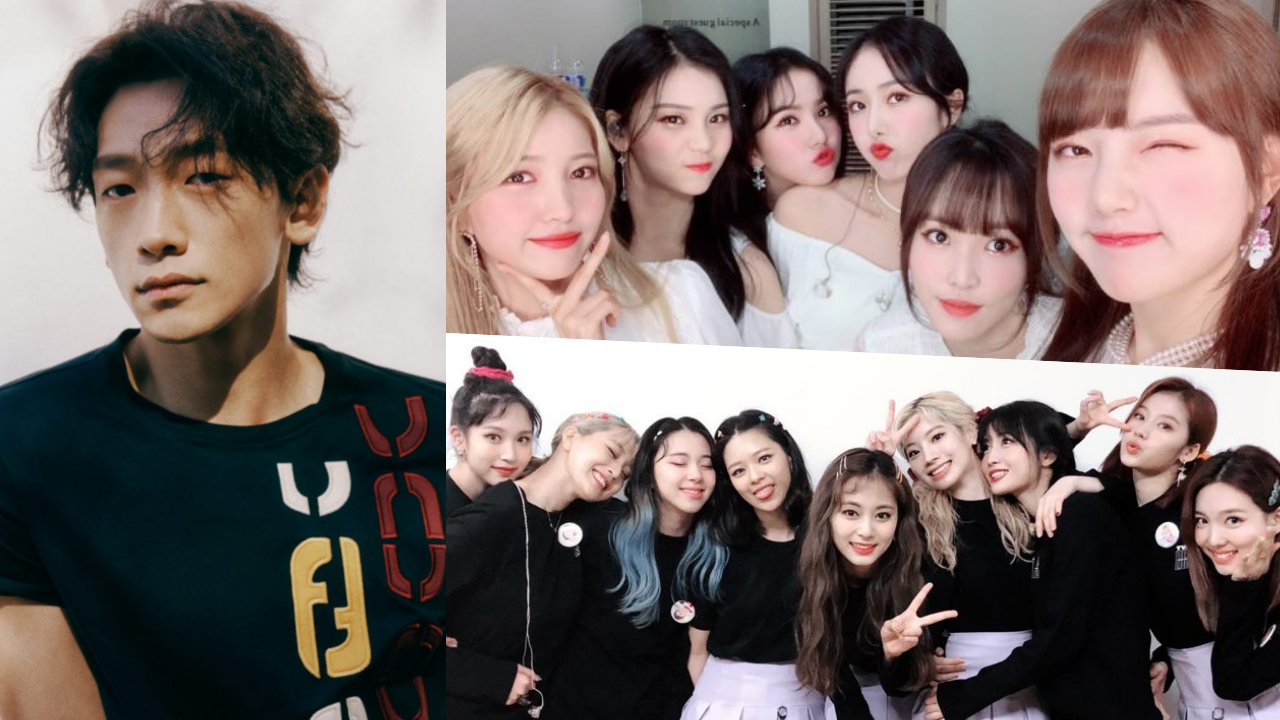 You’ll never know what’s going to happen next. In a fast-paced industry like K-Pop, most artists release 2 to 3 albums in a year. Others may top the charts while most dream to enter at least the top 100 of Melon. However, things might be different for these K-Pop stars whose songs made it to the charts and became hits months or even years after its release.

EXID released Up & Down four months before it became viral thanks to Hani’s solo fancam performing the song. The group is on the verge of disbanding but the song helped built the EXID we know today.

“Gang”, a song from 2017 has become a popular meme and the subject of many parodies in 2020. It climbed back to the charts in the same year reaching the No. 1 spot on the real-time charts of Melon, Genie, and Bugs.

After the positive response from the live performance of the song where the girls professionally handled the slippery stage, “Me Gustas Tu” ranked eighth place on Instiz‘s music chart.

The debut song of today’s top K-Pop girl group wasn’t a hit on its first release. It took three months to reach top 10.

Do you know any other K-Pop songs that re-charted? Comment below!