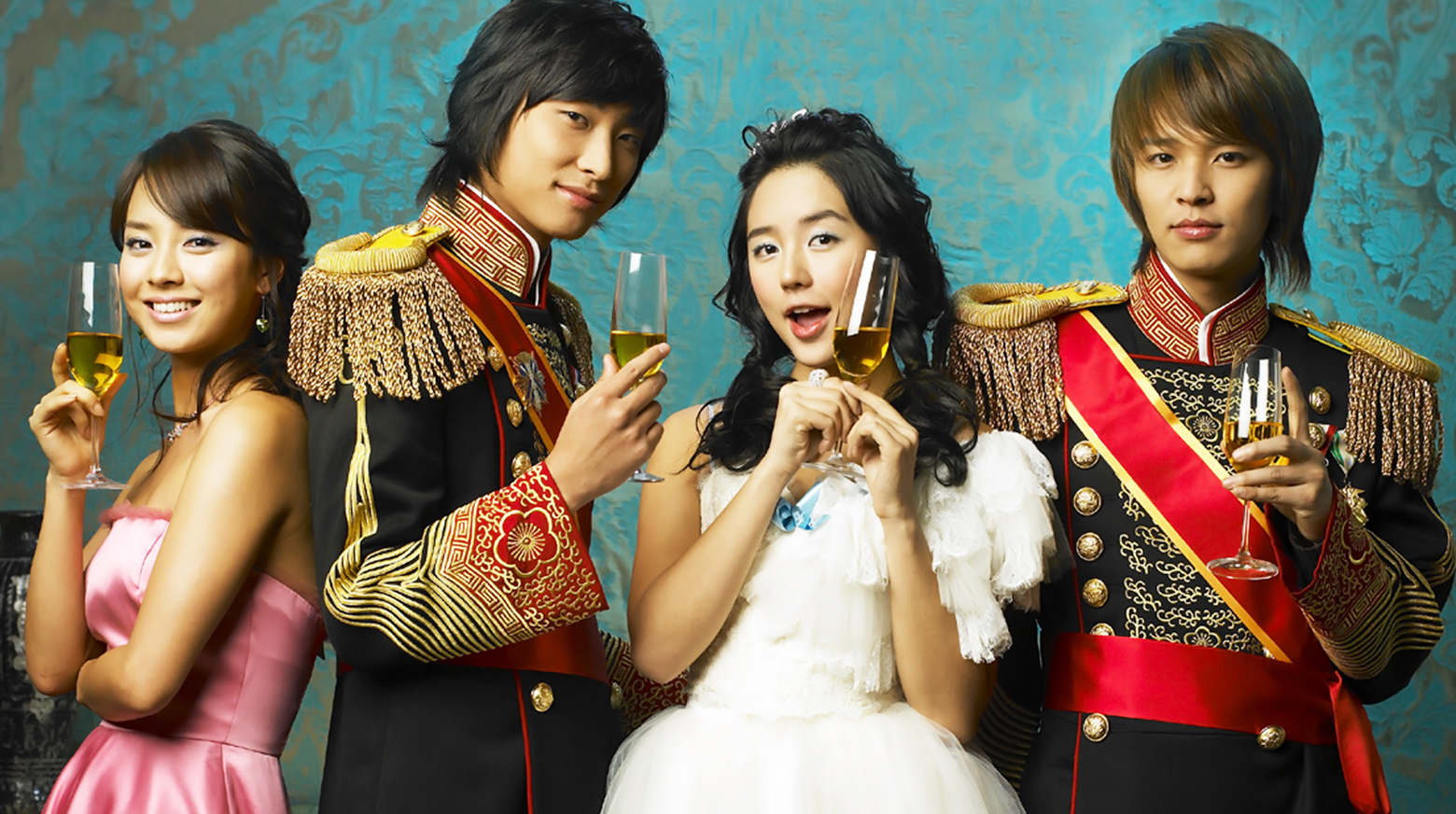 The iconic Princess Hours is getting a remake!

Without a doubt, Princess Hours, or “Goong,” is one of the first K-dramas that took over Asia and became one of the pioneers of the Hallyu Wave.

On March 5, The managing charge of the original manga version of “Goong,” inked a contract together with Group 8 to produce a remake, which also handled the 2006 drama adaptation.

Princess Hours’ story revolves in an alternate universe where South Korea adopts a constitutional monarchy. The male lead is the country’s crown prince who ended up in a civil partnership with a female civilian.

Originally, a manga, published in 2003 and was serialized for 10 years, The manga was an instant hit in and outside South Korea making it a million-seller. It was published even in Japan, Taiwan, Thailand, and France.

Group 8 has produced hit K-Dramas such as “Boys Over Flowers,” “7 First Kisses,” “Let’s Fight Ghost,“ “My ID Is Gangnam Beauty,” and many more.

Are you excited for the remake of Princess Hours?