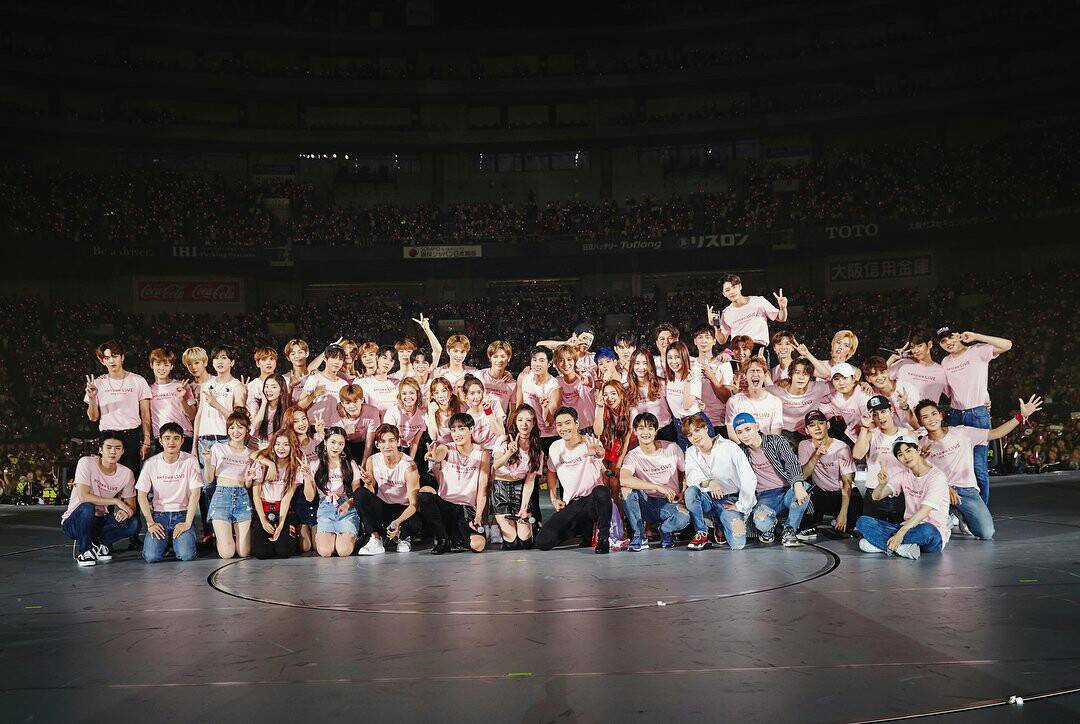 With CEO Lee Sooman as the founder of the very first idol group to the unique culture, we idol fans are now enjoying.

With the unique idol system SM Entertainment started, other entertainment companies used this as a guide and started creating their own idol stars.

Followed by BoA and TVXQ that not only dominated South Korea but also opened the doors to the International market specifically, Japan and the US.

Super Junior and Girls Generation broke the stereotype by having more than five members in the group. The two groups spread K-Pop in Asia and other parts of the world with their phenomenal hit songs.

If you’re stanning a K-Pop idol who’s not Korean, then you should thank SM Entertainment for that idea as they are the first to have a foreign member of an idol group, none other than Super Junior’s Hangeng.

It’s common now for us to have our idols on world tours but the very first to have its 100th concert for a world tour is Super Junior.

They also started the trend of having sub-units in their groups.

Broke because you’ve been collecting photocards of your bias? Blame it on Girls Generation for introducing it in Korea with their “Oh” album.

f(x) began the trend of wearing tennis skirts, harnesses, chokers, and many more.

How can we forget the first idol group of their generation to sell 1 million copies of physical albums, EXO? They ended the drought in K-Pop album sales.

Oh, and the idol dolls trend came from EXO’s fans as well.

Another thing that SM popularized is utilizing Instagram with comeback teasers and they started it with Red Velvet.

NCT on the other hand is not only the first to have an unlimited number of members, but they pioneered the “noise music” trend.

SM Entertainment also leads the industry in a new and more intimate way to communicate with fans with the use of Bubble. Idols send messages in real-time to subscribed fans as if they are chatting.

They were also the firsts to make way for concerts to happen even in a pandemic as they launch Beyond Live. It’s not only an online live streaming service but they also incorporated various graphics and technologies into it.

With the debut of aespa, SM stated that they are now in the process of creating an “SM culture universe” wherein their artists will share one big world together which may set another trend in the k-pop industry.

There are a lot more of the things we didn’t list that SM Entertainment and their artists made for today’s K-Pop culture and for sure in the future there will be more added to it with SM Entertainment’s leading.