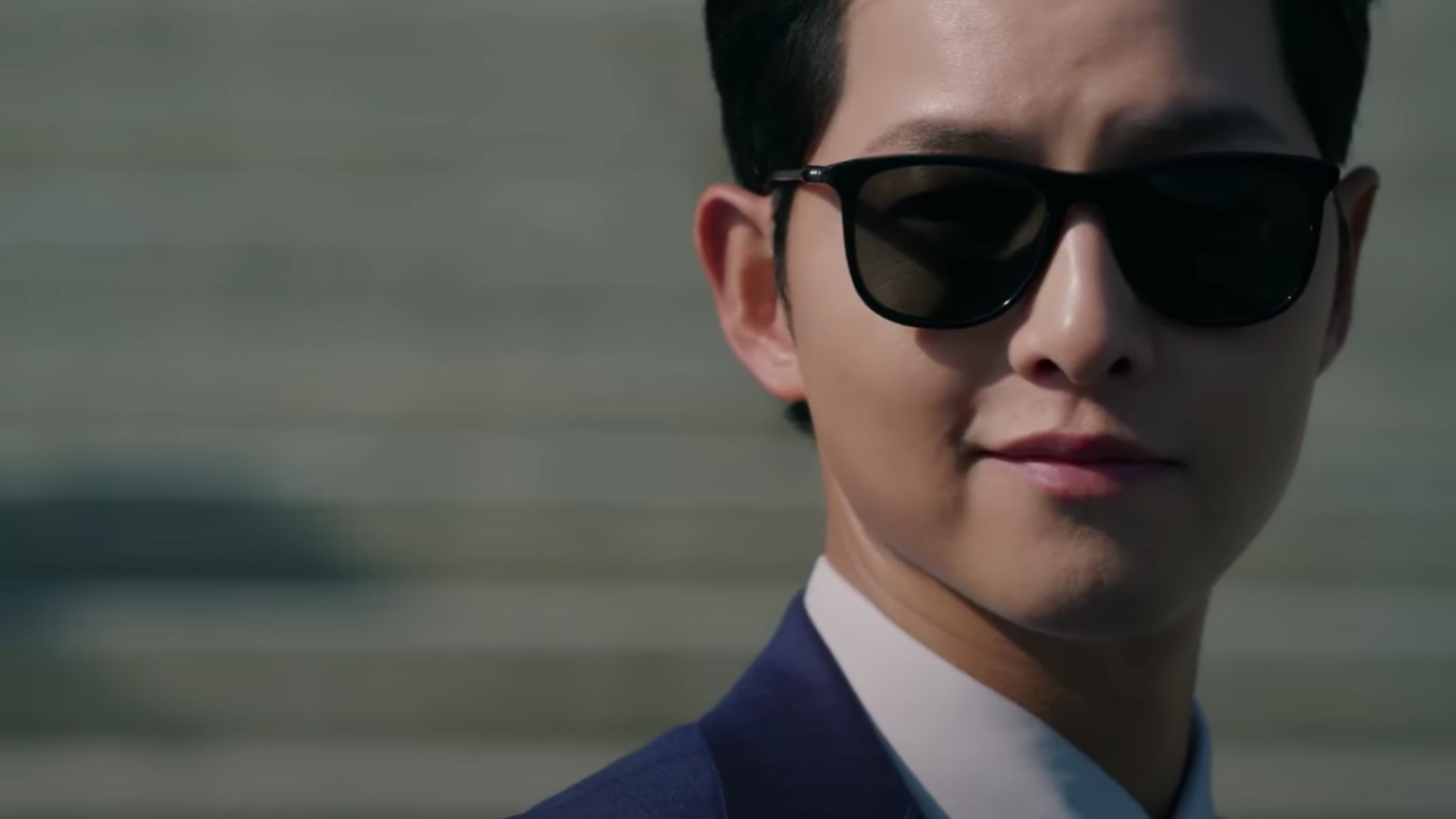 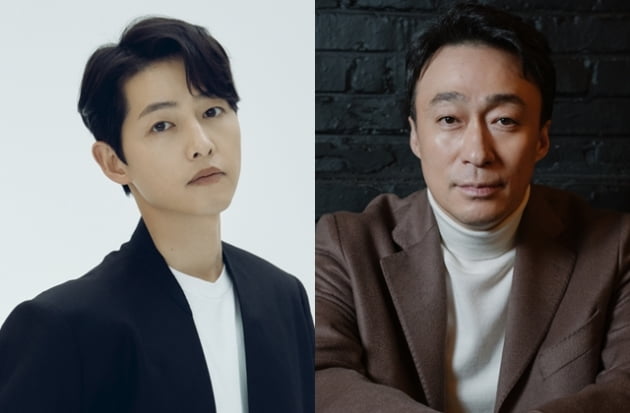 Song Joong Ki’s next drama project will be JTBC’s “The Youngest Son of a Conglomerate” with actor Lee Sung Min. They will start filming this year and the drama will air in 2022. (Source) 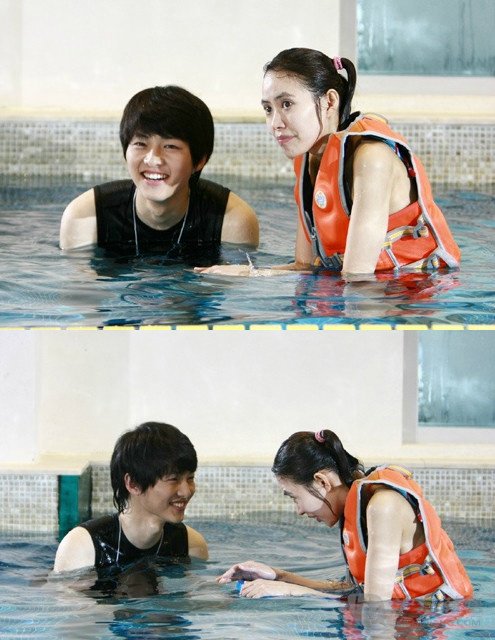