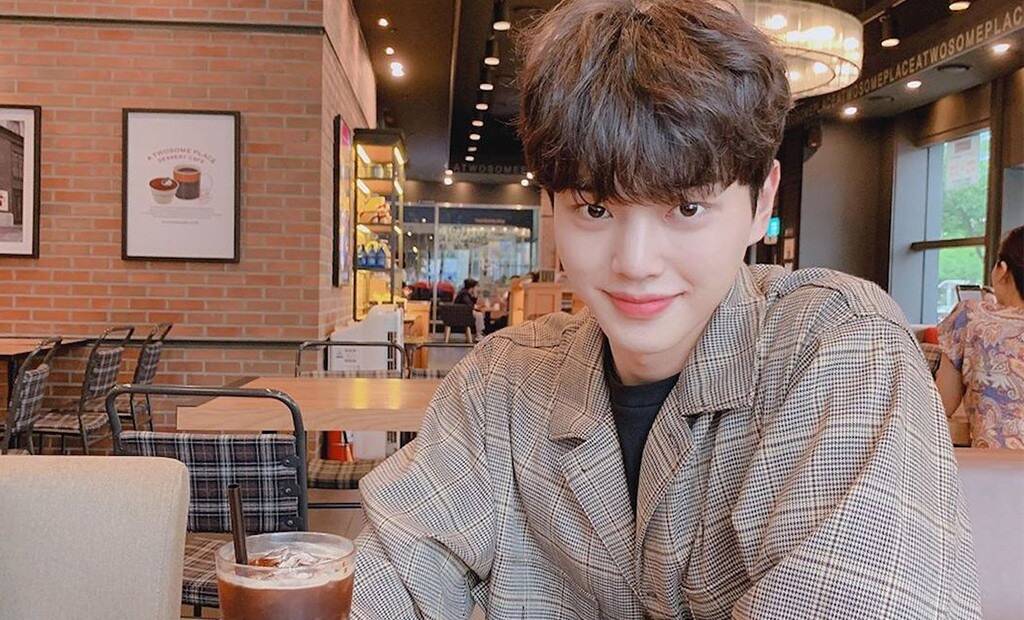 One of the hottest K-Drama stars as of the moment, Song Kang is undeniably stealing the hearts of every K-Drama fan.

In 2015, he appeared in a short drama as the main lead in ‘Hello Spring’. He then starred in several music videos such as ‘Sweet Summer Night’ by The Ade and ‘Love Story’ by Suran. In the same year, he made his official acting debut in the drama ‘The Liar And His Lover’, as a supporting role.

After the success of ‘Love Alarm’ in 2019, In 2020 he starred in the Netflix original series, ‘Sweet Home’, which was based on the Naver webtoon of the same title. ‘Sweet Home’ was the first-ever South Korean series to enter Netflix Top 10 in the United States and ranked #1 in 8 regions and was within the Top 10 in 42 regions. Song Kang received his nomination from the 57th Baeksang Arts Awards for Best New Actor (TV). 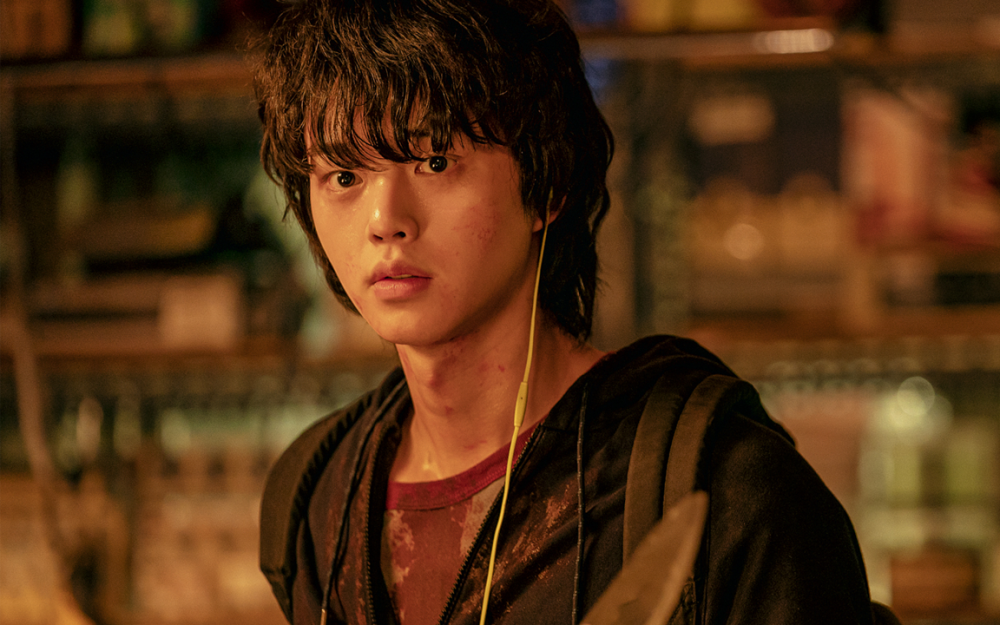 The webtoon adaptation, ‘Love Alarm’ together with Kim So Hyun and Jung Ga Ram, got its sequel in 2021. 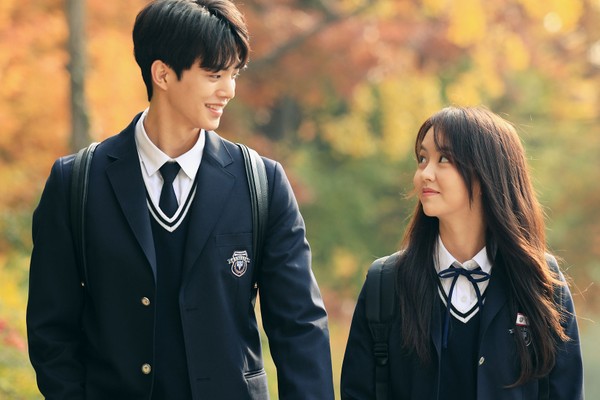 In the same year, Song Kang appeared in a heart-warming tvN drama, ‘Navillera’. The story revolves around a 70-year-old man with a dream and a 23-year-old dancer who became interested in ballet after trying out different sports. They both encourage and challenge themselves to become ballerinos. 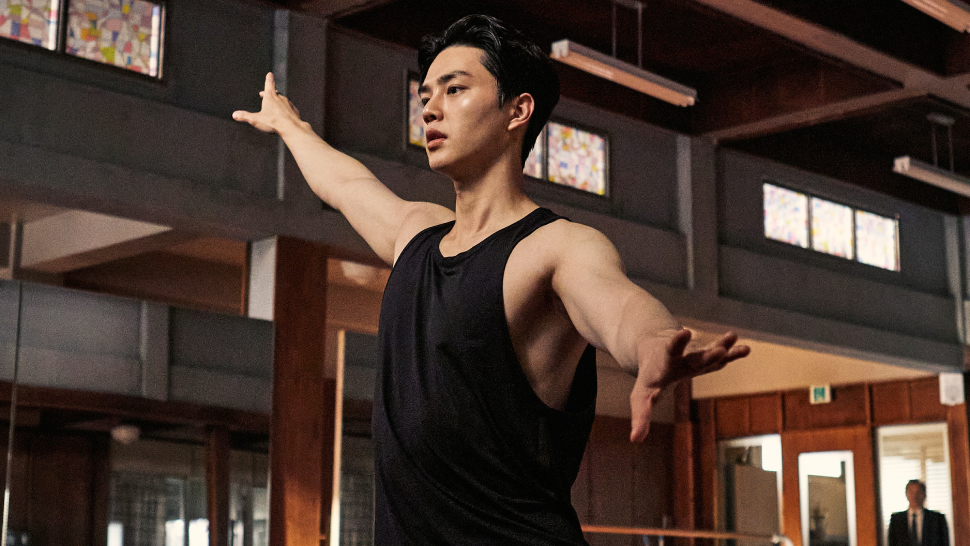 His third project for 2021 is ‘Nevertheless’ with actress, Han So Hee. The drama is based on a webtoon. The story depicts a realistic romance between a man who is not into relationships but likes to flirt and a woman who wants to date but does not believe in love. 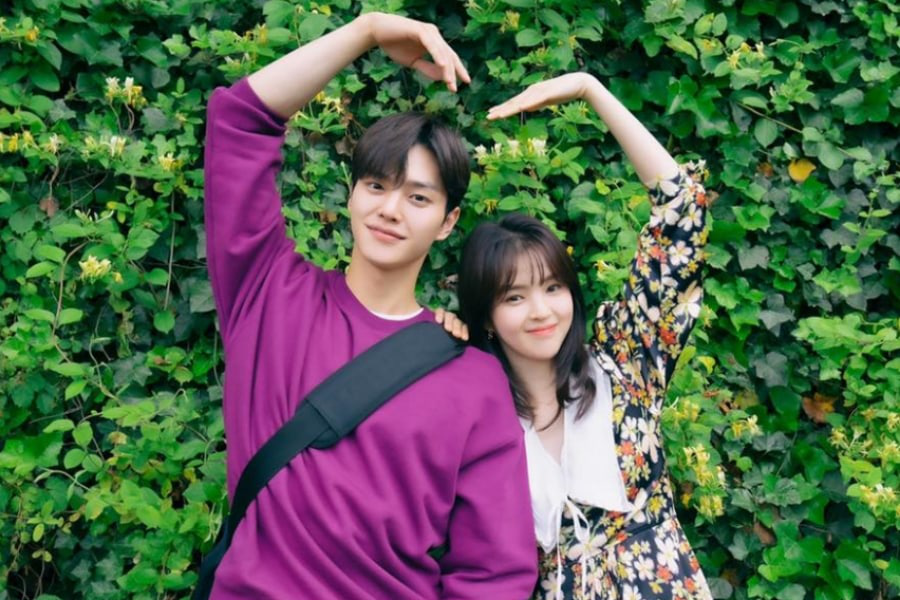 2021 hasn’t ended yet but Song Kang is again confirmed to star in a new drama. He will be joining Park Min Young, Yura, and Yoon Park, for a JTBC drama titled ‘Meteorological Agency People: The Cruelty of Office Romance’, set to air in 2022. 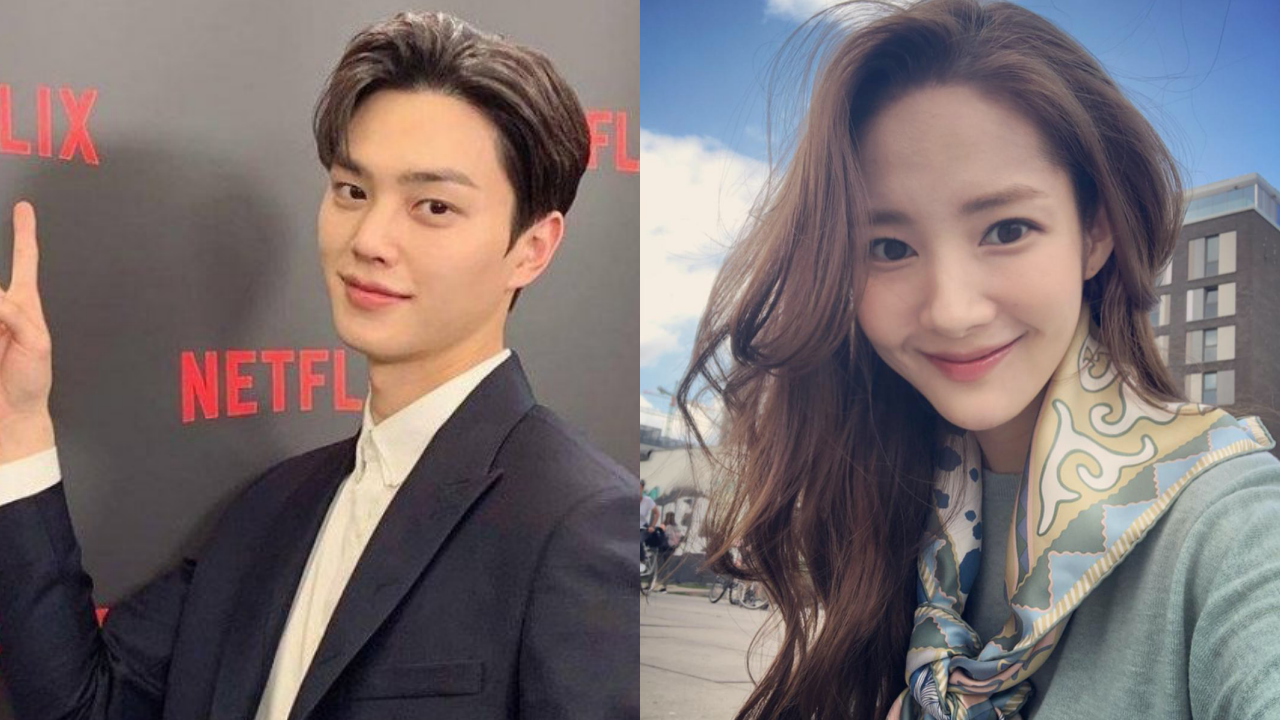