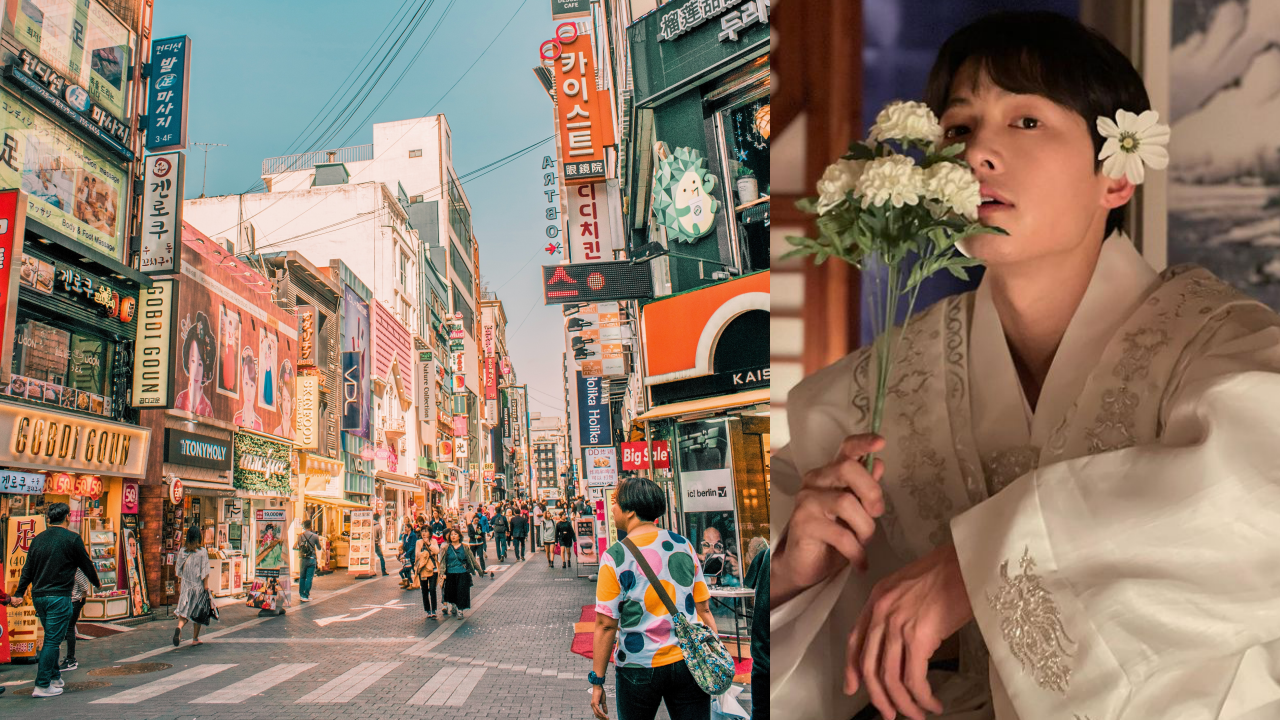 Are you one of the many who became a K-Pop or K-Drama fan during the quarantine? Check out this good news!

Allowing foreigners to travel to S.Korea is an indication of the stable rate of the nation’s population who have received their first vaccine shots that reached 16.5 percent as of June 9.

Accordingly, the government has come up with a plan to promote travel safety zones, so-called “travel bubbles” for countries with stable quarantine conditions.

The government has been seeking to promote travel safety zones with countries or regions such as Singapore, Taiwan, Thailand, Guam, and Saipan, and has decided to start a full-fledged agreement with the other countries.

Kim Boo Kyum mentioned the severe drop in the air travel and tourism industries caused by the pandemic while seeing the increasing number of people anticipating the resumption of overseas travel.