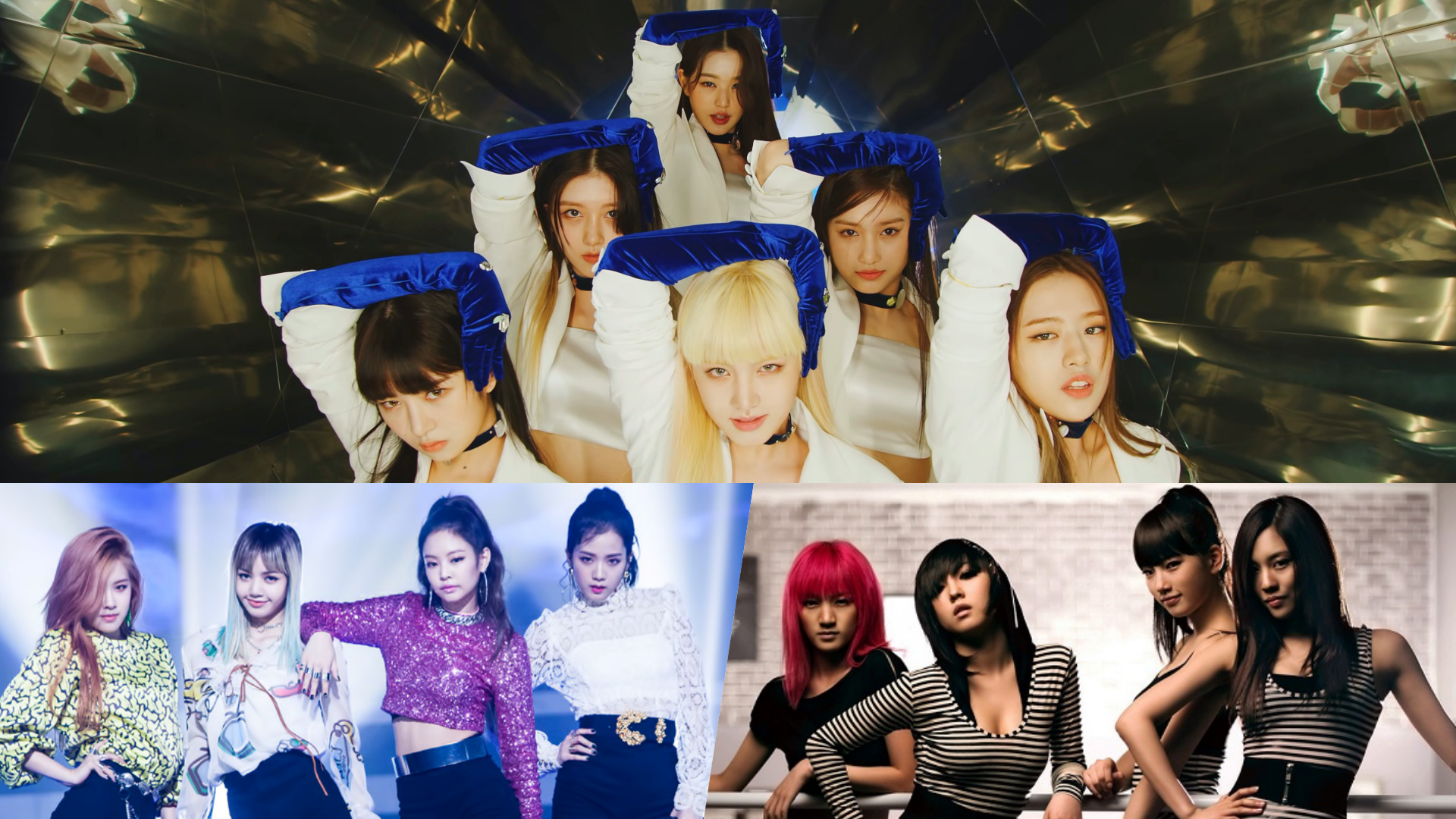 It’s not easy to win first on any music shows in the Korean industry. There are many factors and criterias to consider. It is especially hard for rookie groups because they are just starting and they haven’t proven theirselves much to the public. But these girls are different. These girl groups set a new record and achieved their first win only a few days since their debut.

Here are the top 10 k-pop girl groups who are the fastest to win a music show after their debut:

IVE debuted in December 2021 with the hit song “ELEVEN.” After only 7 days, the six member group from Starship already won their 1st music show win through MBC’s Music Show Champion.

VIVIZ consisting of former GFRIEND members SinB, Eunha, and Umji also broke the record and became the fastest girl group to get a trophy on a music show together with IVE. VIVIZ debuted with their song “BOP BOP” and it won its first ever trophy on MBC’s Music Show Champion, 7 days after its release.

One of the firsts achievement of ITZY when they debuted in breaking the record of the legendary group S.E.S. After 22 years, ITZY broke S.E.S’ record for the girl group with most debut music show wins. Aside from that, they held the record of the fastest girl group to win on music shows for 2 years. They won after 9 days of debut with the song “Dalla Dalla.”

Project group from Produce 48 “IZ*ONE” won their first trophy on MCountdown, ten days after their debut. Their MV for “La Vie En Rose” also became the most-watched debut music video by a Korean act in 24 hours at that time.

Another group who was formed through a survival show is none other than KEP1ER. Just like IZ*ONE, they also achieved their first music show win (Mcountdown) only after 10 days since their debut. KEP1ER debuted in January 2022 with their track “WA DA DA.” Their debut song is also widely used on Tiktok.

The second girl group from YG Entertainment BLACKPINK proved everyone that they are the bound to success since their debut. Only after 13 days since the release of their debut song, BLACKPINK already got their first win on SBS Inkigayo. They took the number one spot with their track “Whistle.”

Cube Entertainment’s girl group (G)-IDLE with six members debuted in May 2018 with the track “LATATA.” 20 days after the release of their album, (G)-IDLE won their first music show win on SBS MTV’s The Show.”

One of the most successful girl group debuts is none other than miss A from JYP Entertainment. The four members of miss A debuted with “Bad Girl, Good Girl” and got their first music show win 22 days after their debut. Aside from this achievement, the girls also broke the record for winning a daesang (Song Of The Year) at the 2010 Mnet Asian Music Awards only after 5 months into their career.

The legendary girl group from SM Entertainment, S.E.S. won their first music show win after 23 days of their debut. They won on Show! Music Tank with their title track “Im Your Girl” in 1998. S.E.S also held the title of the “most music show win for a debut track” for 22 years. They won four times for their debut song “I’m Your Girl.”

YG Entertainment’s first ever girl group 2NE1 debuted in May 2009 and after 28 days, they already received their first trophy from the music show SBS Inkigayo. They won first place with their debut track “Fire.” The two versions of their music video for “Fire” also broke records for achieving one million views in the first 24 hours of release which was unusual back then.