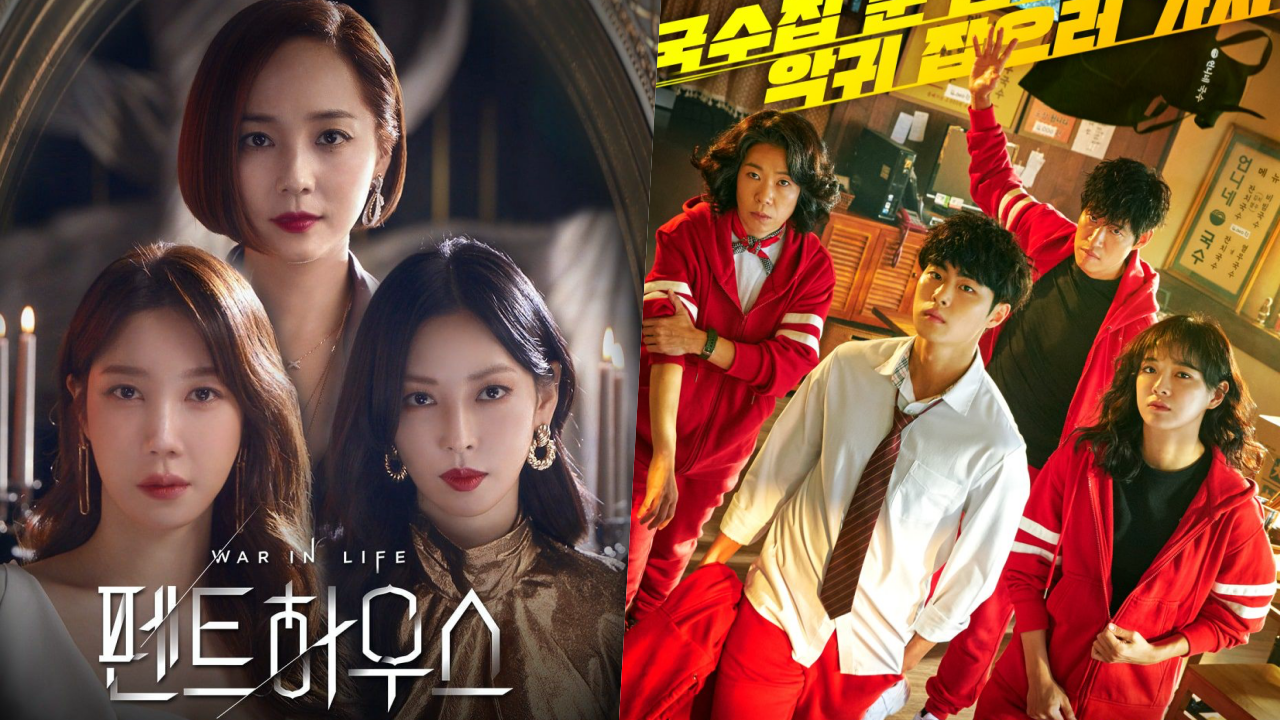 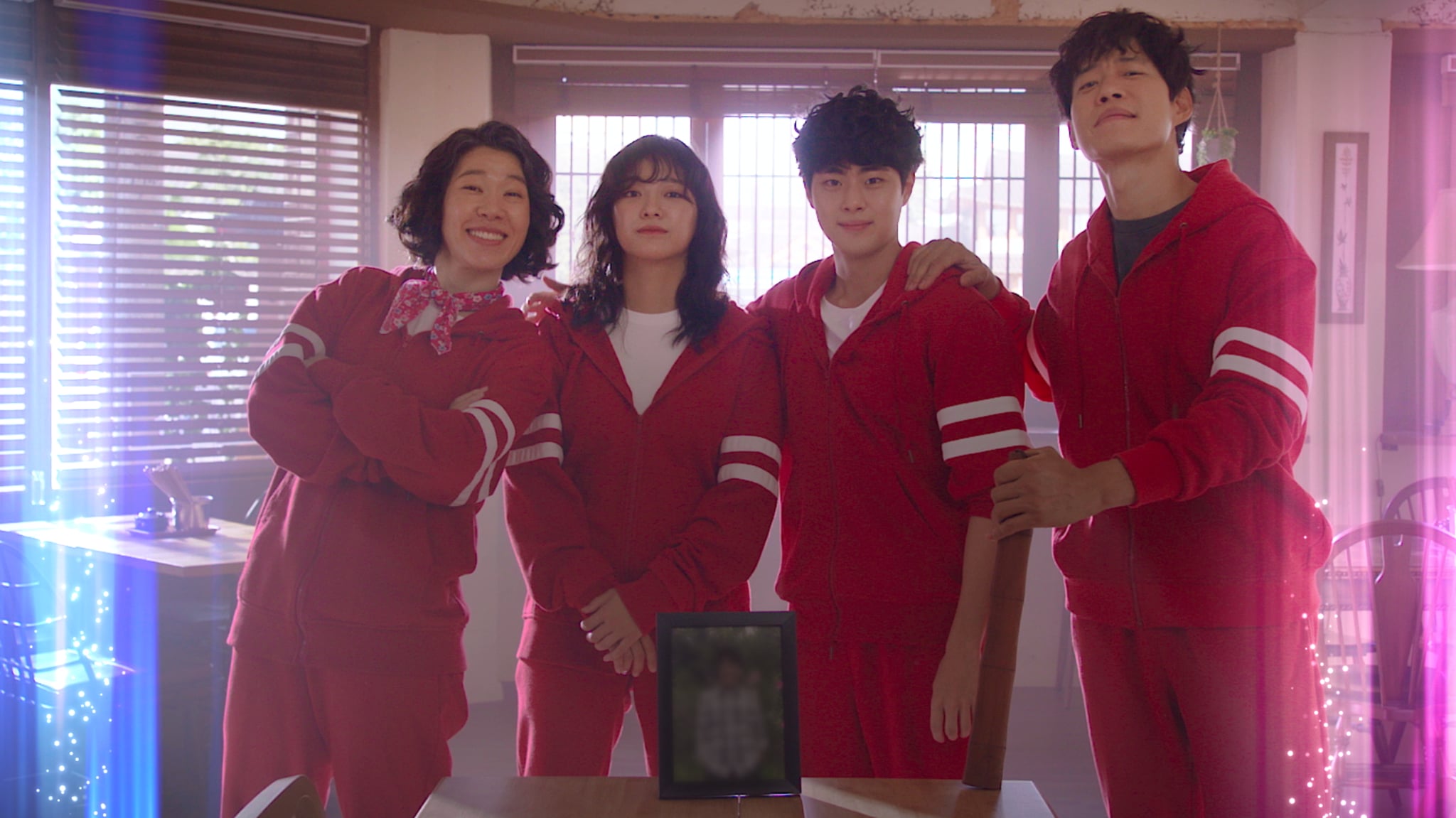 OCN’s highest rating drama “Uncanny Encounter” starring Jo Byeong Gyu, Kim Se Jeong, Yoo Joon Sang, and Yeom Hye Ran confirmed for a second season. Details for the filming schedules and broadcast date are not yet finalized. They are also discussing with the main leads for their appearance on the second season. 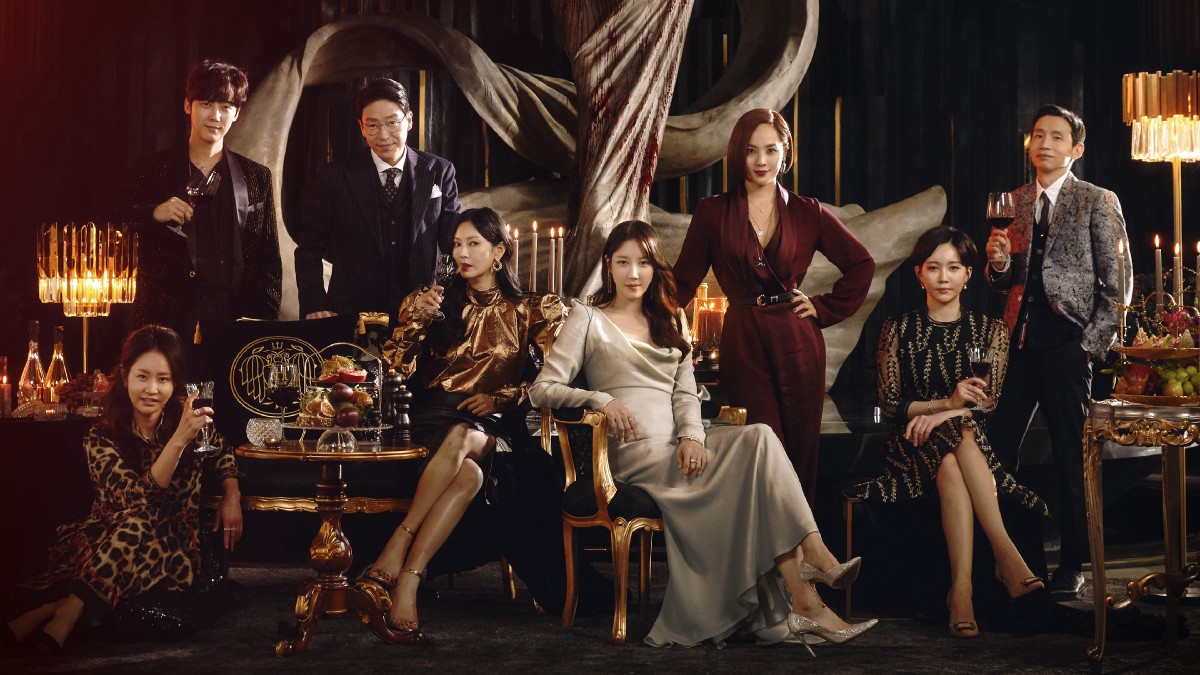 2020’s hottest drama “The Penthouse” with main leads Lee Ji Ah, Kim So Yeon and Eugene will not only have another season but they also confirmed a season 3 of the series. Second season of the drama will air on February 19, 2021. 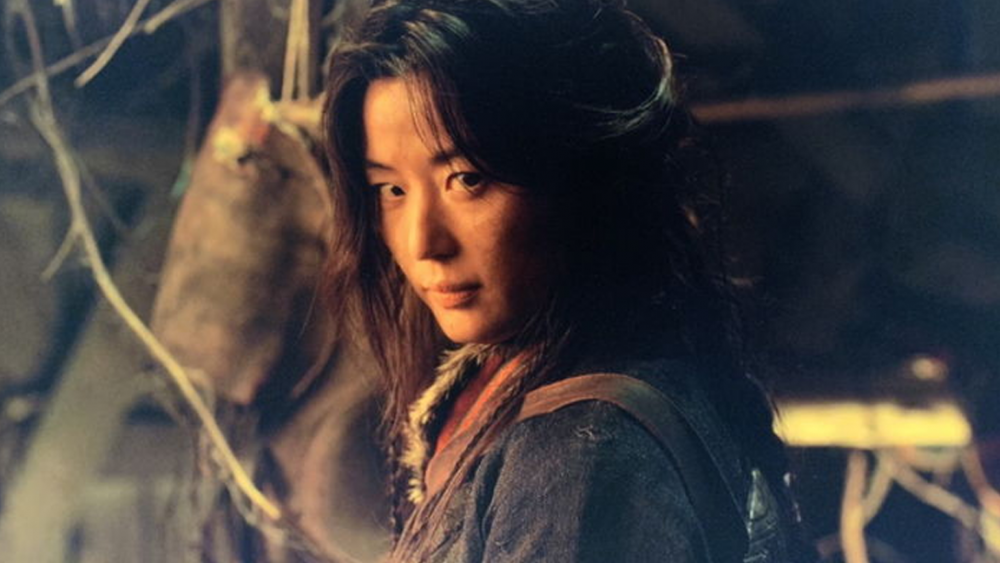 “Kingdom” starring Joo Ji Hoon and Bae Doona already have two seasons and the third season will probably come in two or three years. But don’t worry because there’s a special episode featuring Jun Ji Hyun and Park Byung Eun. “Kingdom:Ashin Of The North” is the bonus story of Kingdom’s season two. 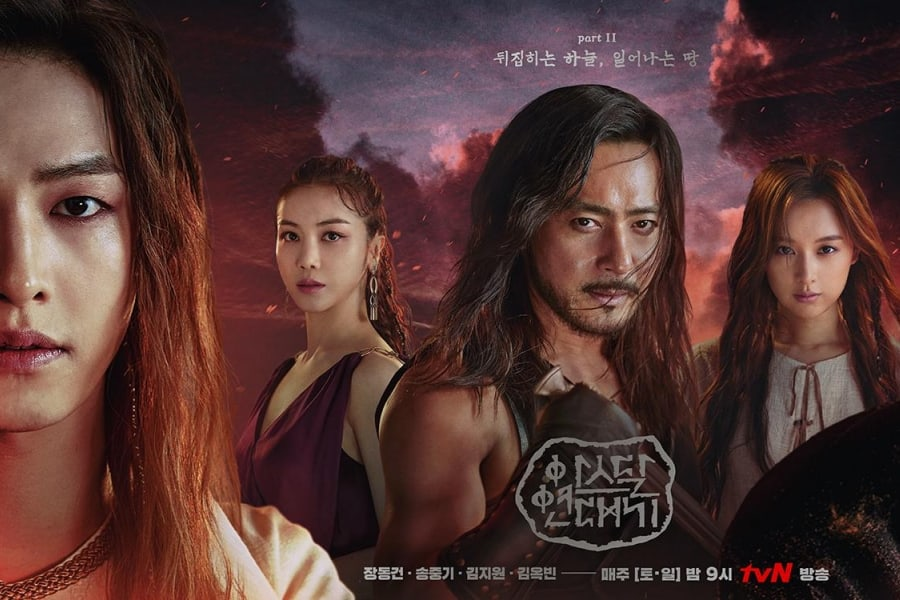 tvN confirmed that there will be a second season of “Arthdal Chronicles” and they were set to film in the second half of the year but it was postponed due to pandemic. It was set to air in 2021 but there might be changes as production is still discussing with artists and their schedules etc. 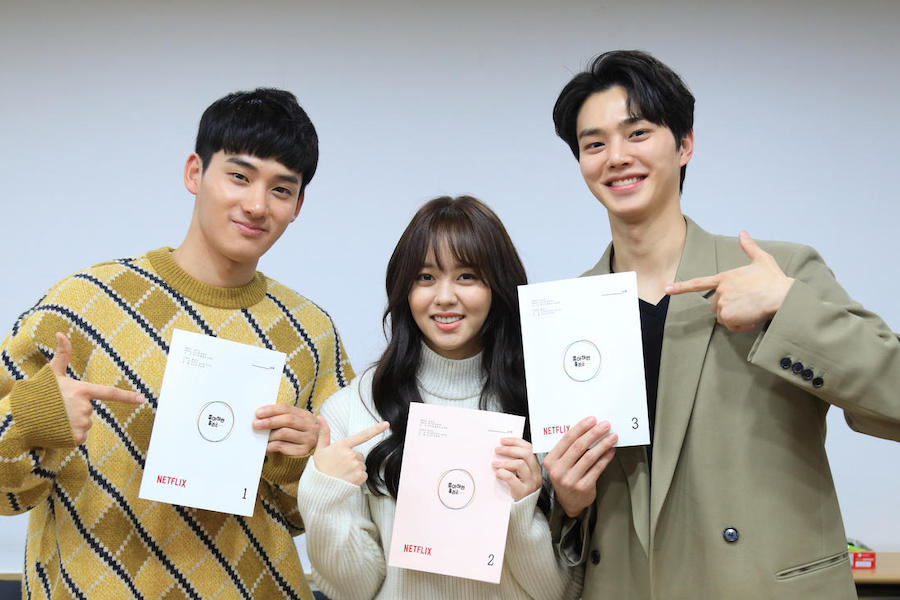 Netflix Original’s “Love Alarm” will have a second season and they already had their script reading and filming. Official release is not yet announced. Kim So Hyun Song Kang, and Jung Ga Ram will all return for the new season. 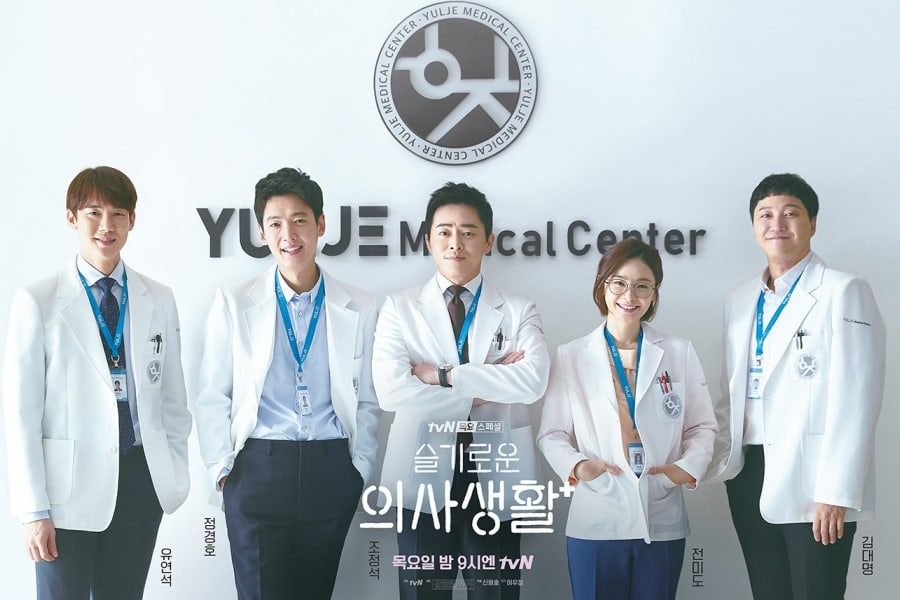 The first season ended last May 30, 2020 and a season 2 is confirmed. Although the details are not yet revealed, one of the cast, Ahn Chi Hong played by Kim Jun Han stated that he will no longer be part of the next season. The second season will possibly return sometime in 2021.