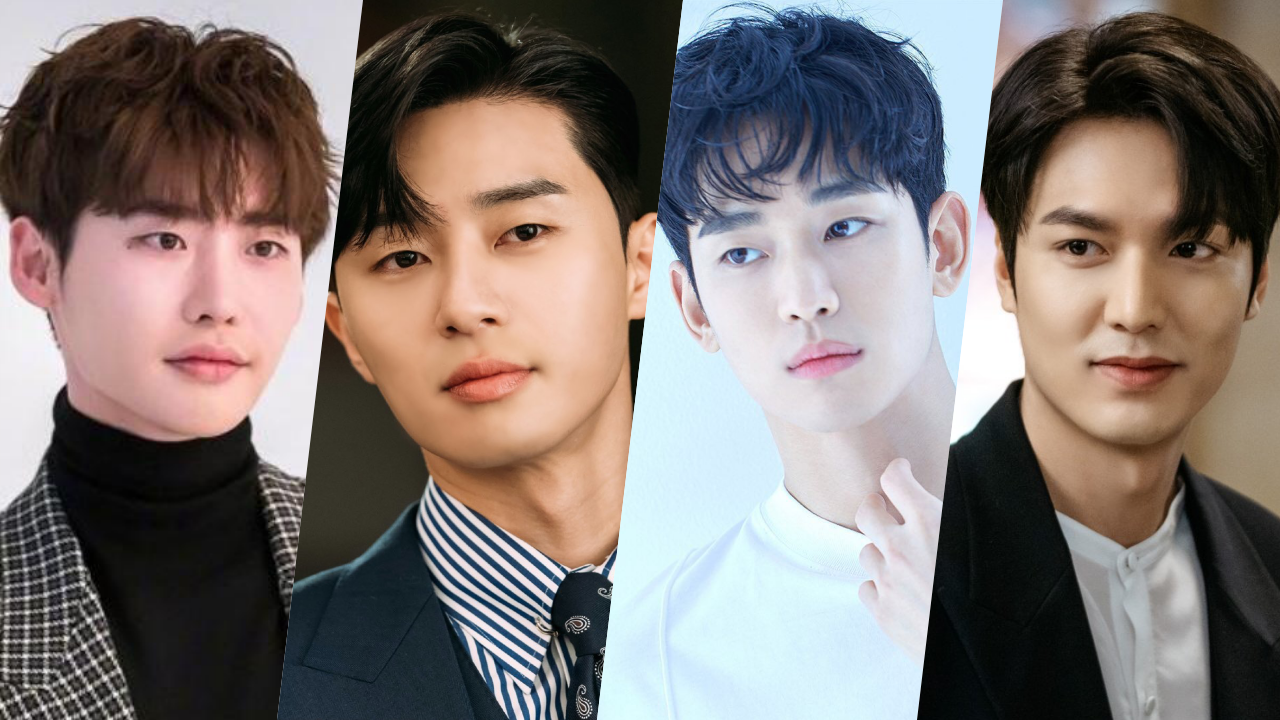 In the past years, we have been blessed with amazing dramas and movies from our favorite Korean actors. But after binge-watching the entire series, don’t you feel the draught and miss them? Don’t worry! Korean drama kings are all confirmed to star in upcoming several dramas with various genres.

Here are some of the upcoming projects of your favorite K-drama actors: 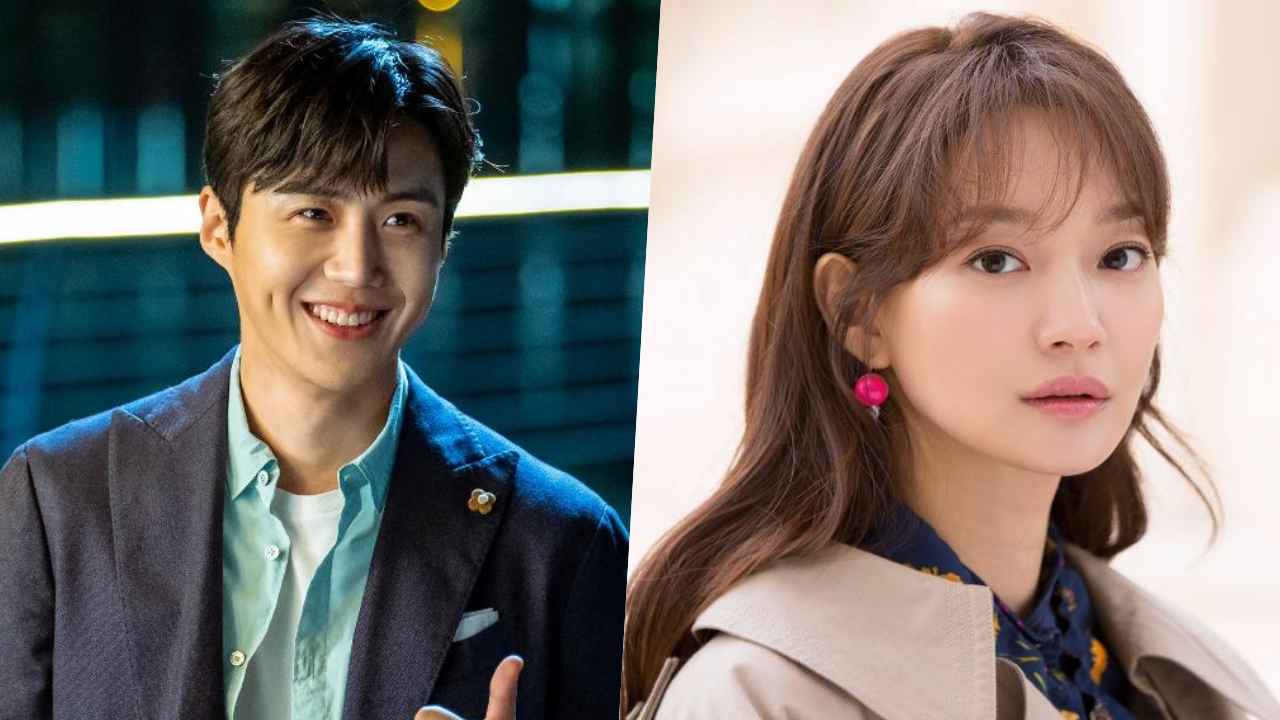 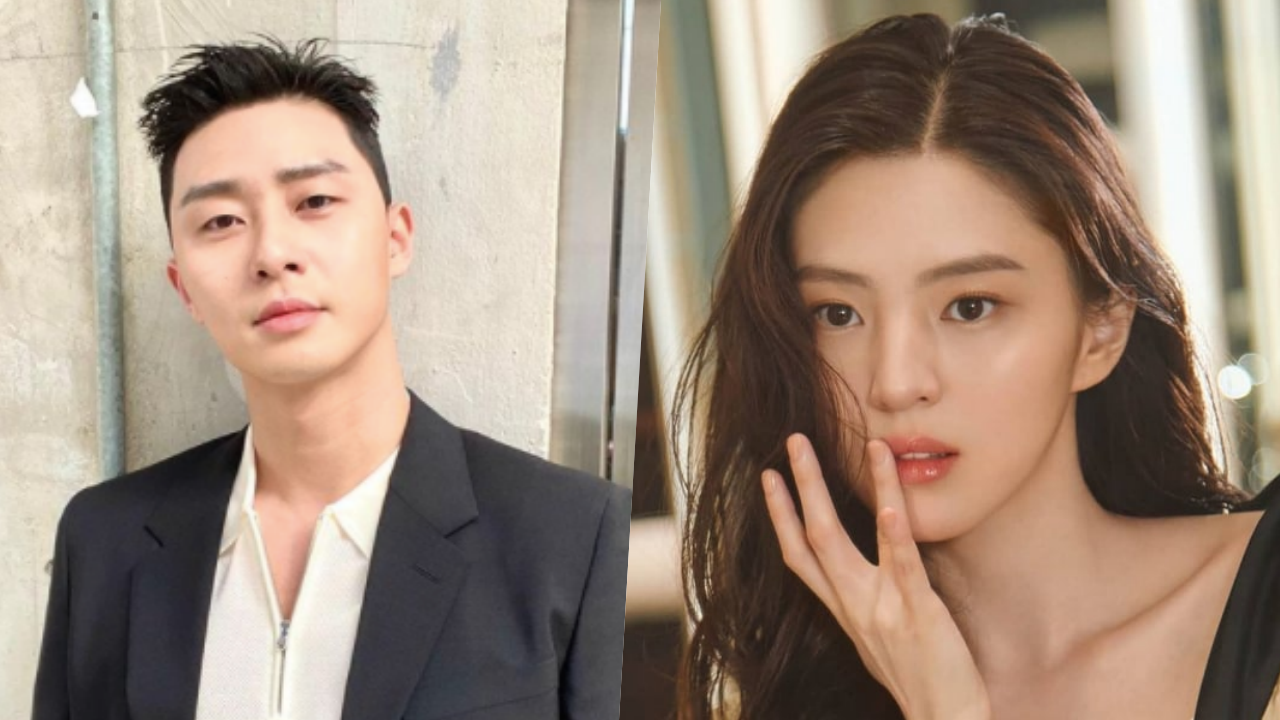 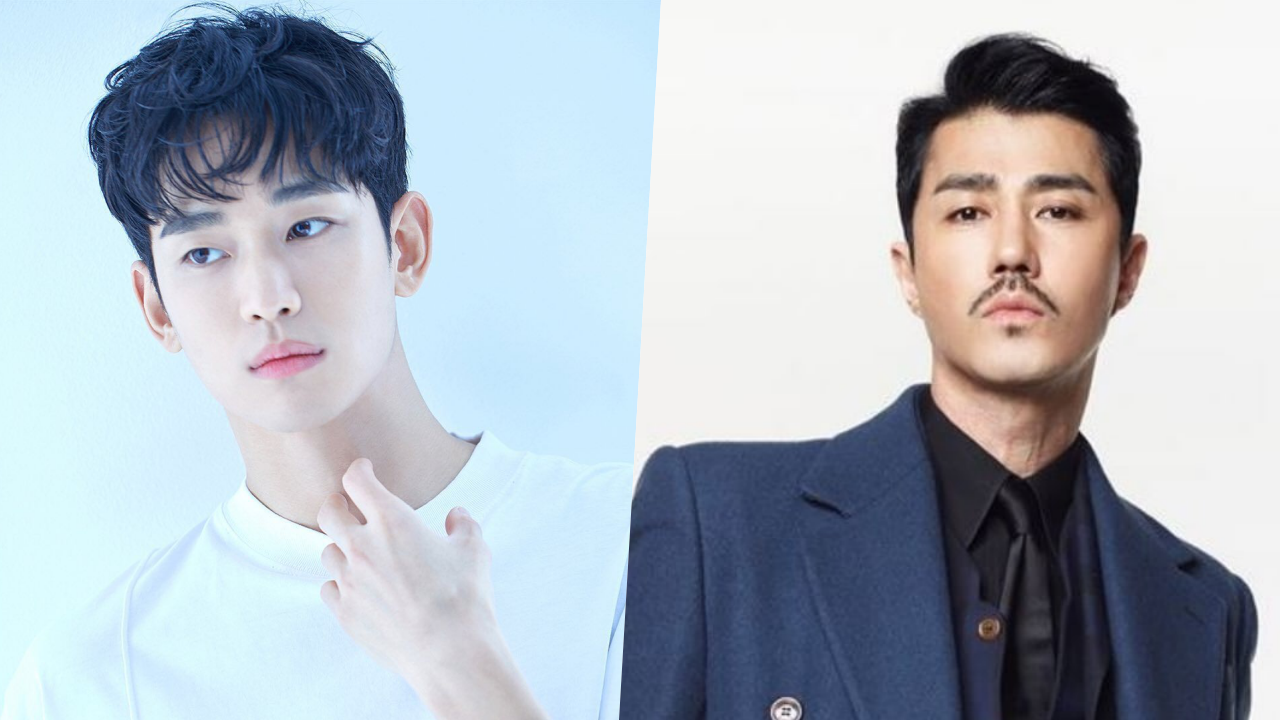 Jung Hae In with Yoo In Na, Kim Hye Yoon, and Kim Jisoo in the drama “Snowdrop” 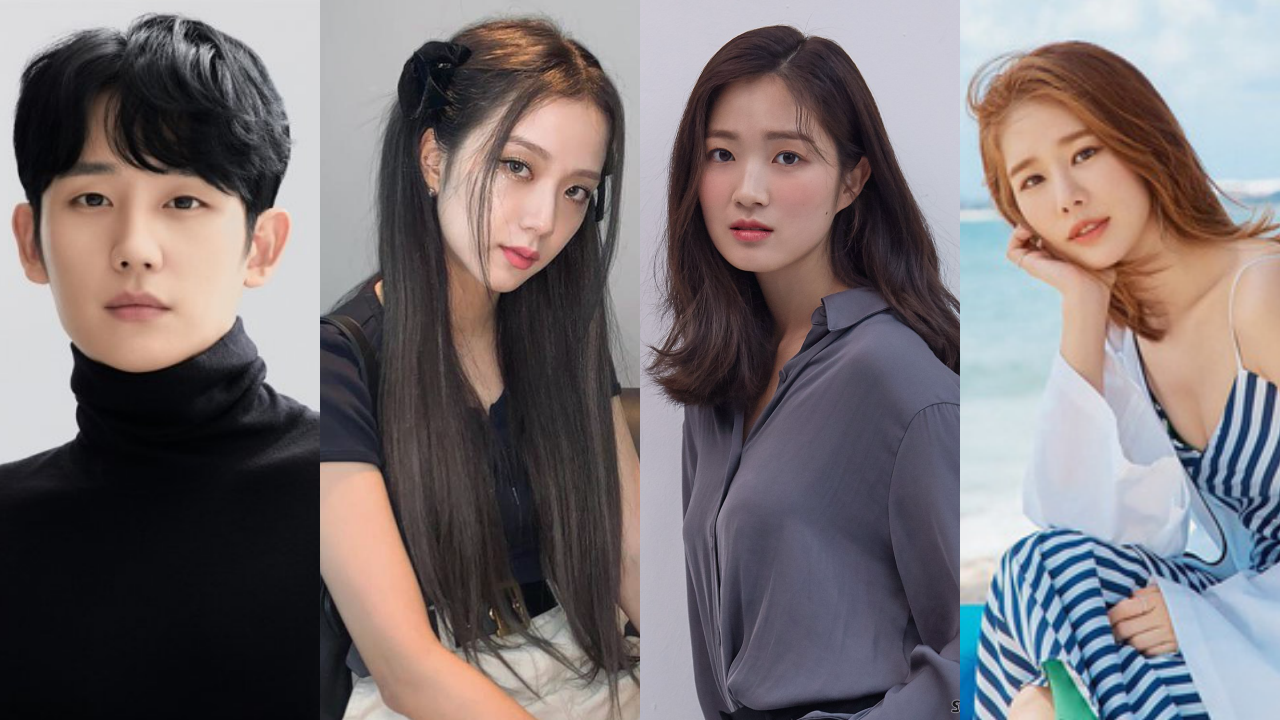 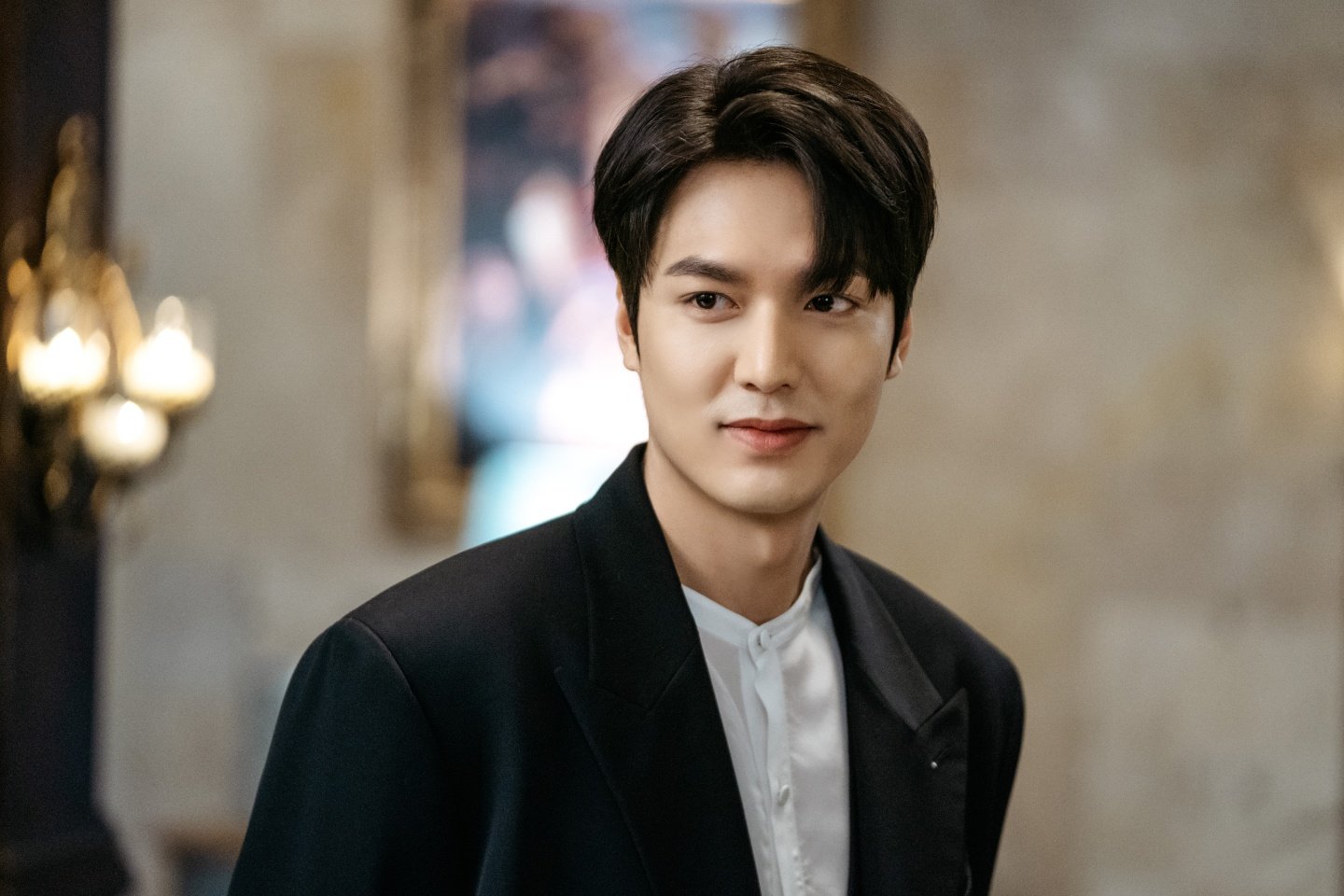 Jo In Sung with Han Hyo Joo in the drama “Moving” 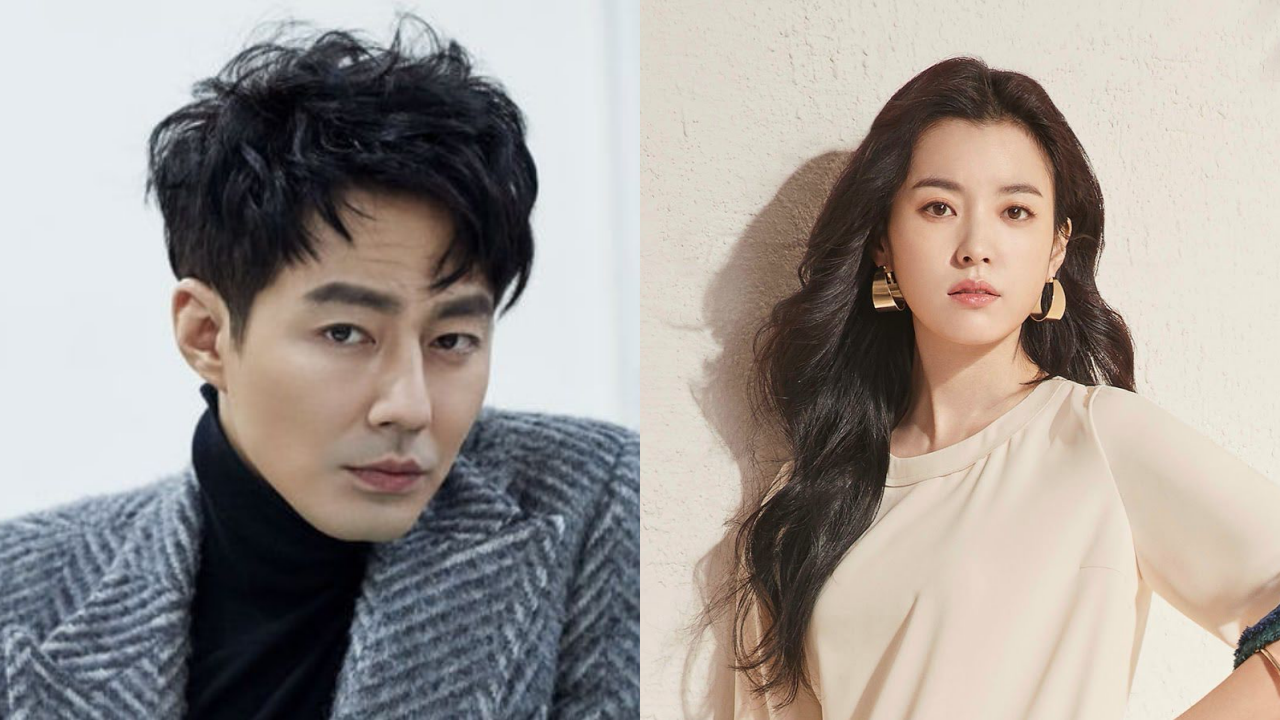 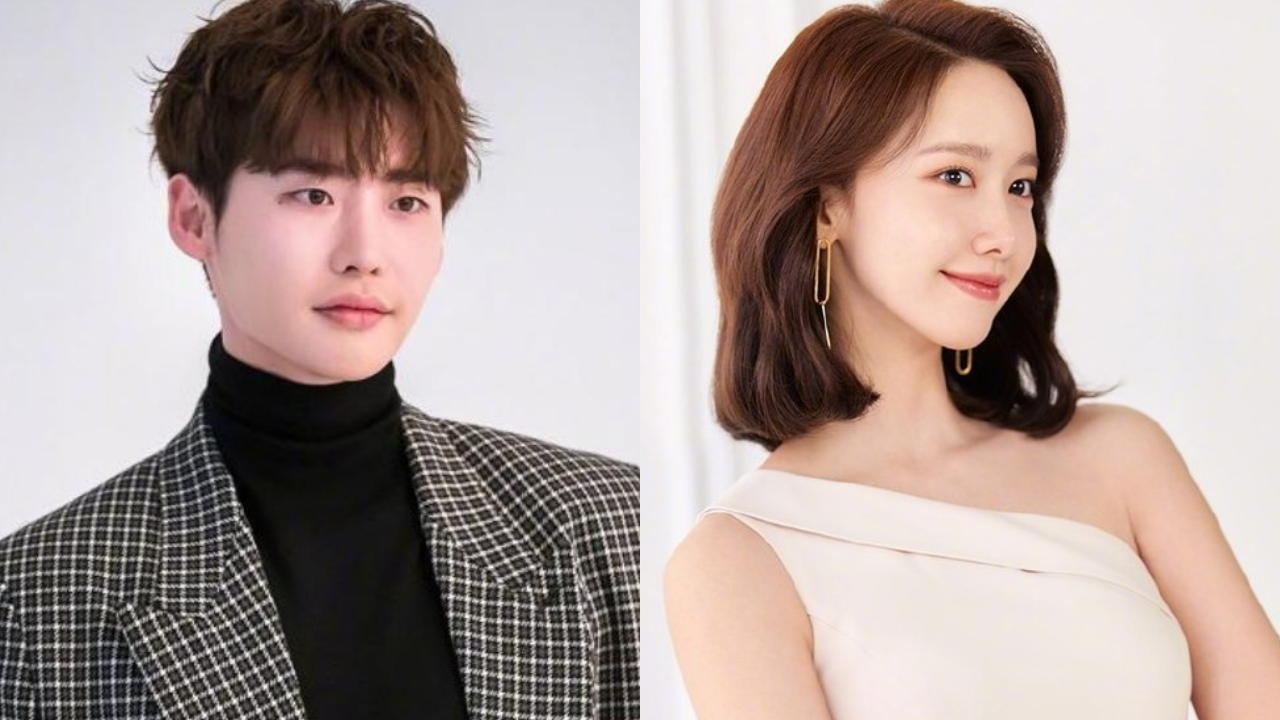 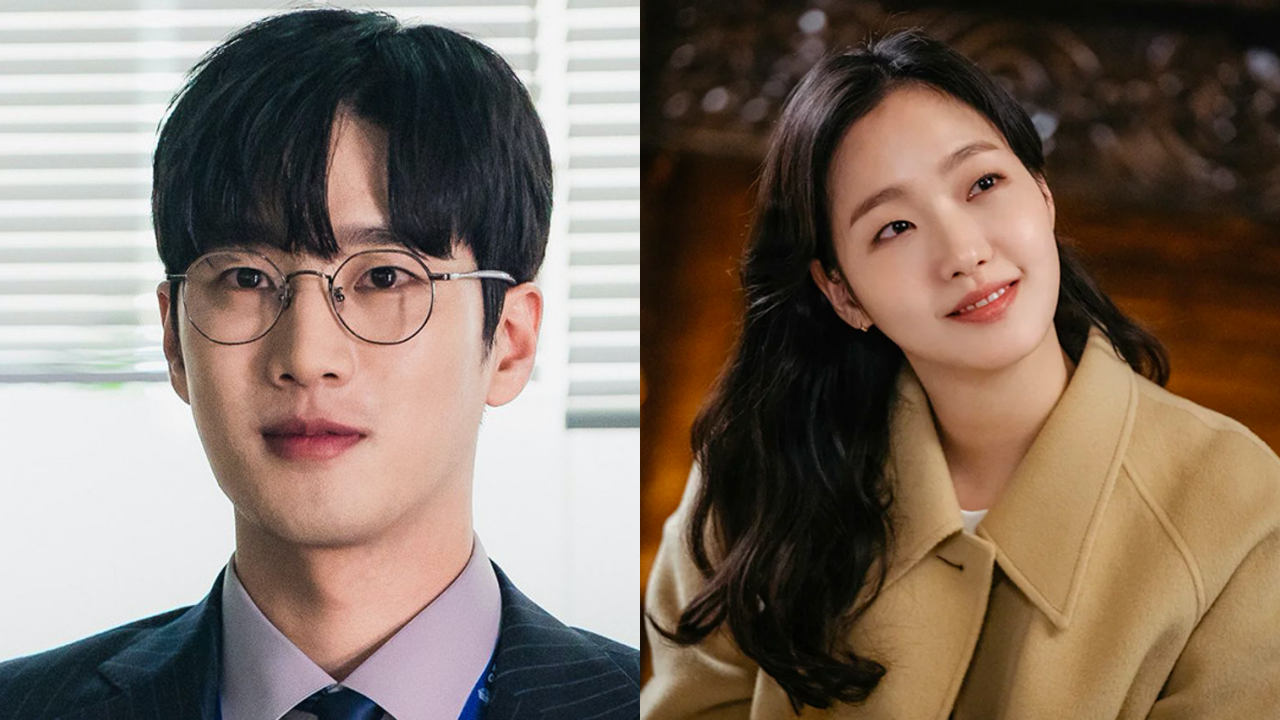 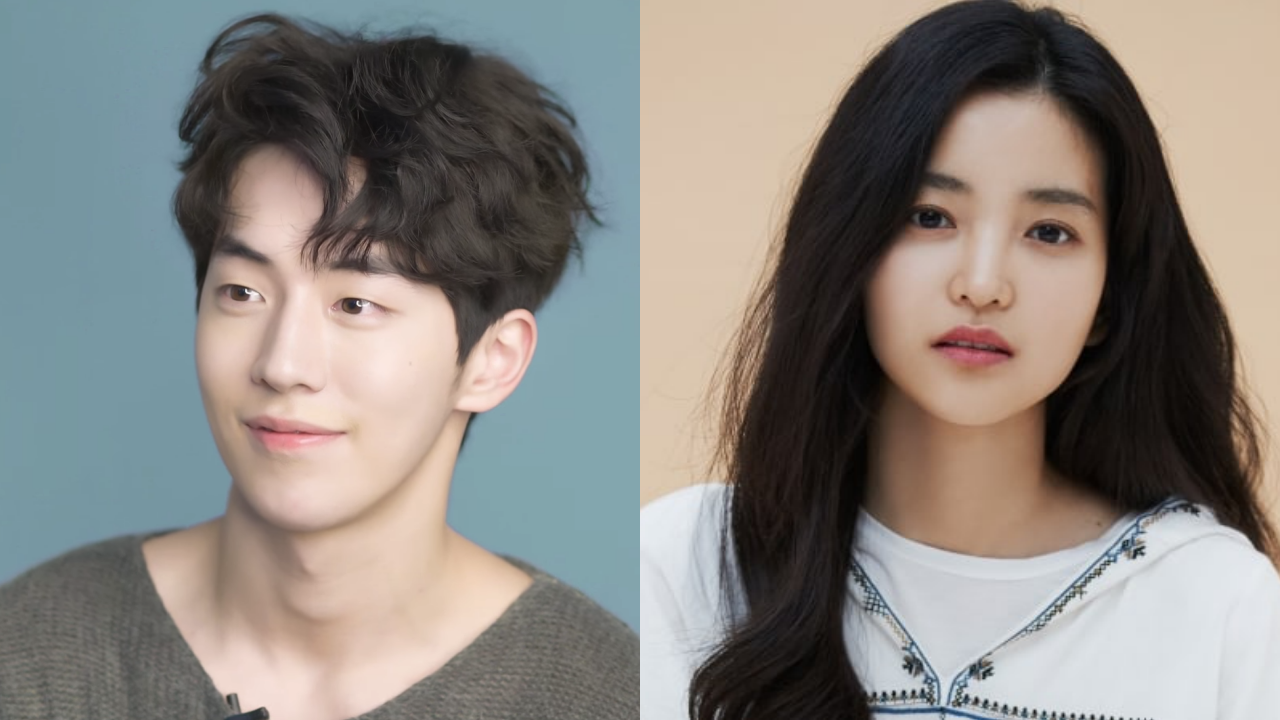 So Ji Sub in the drama “Doctor Lawyer” 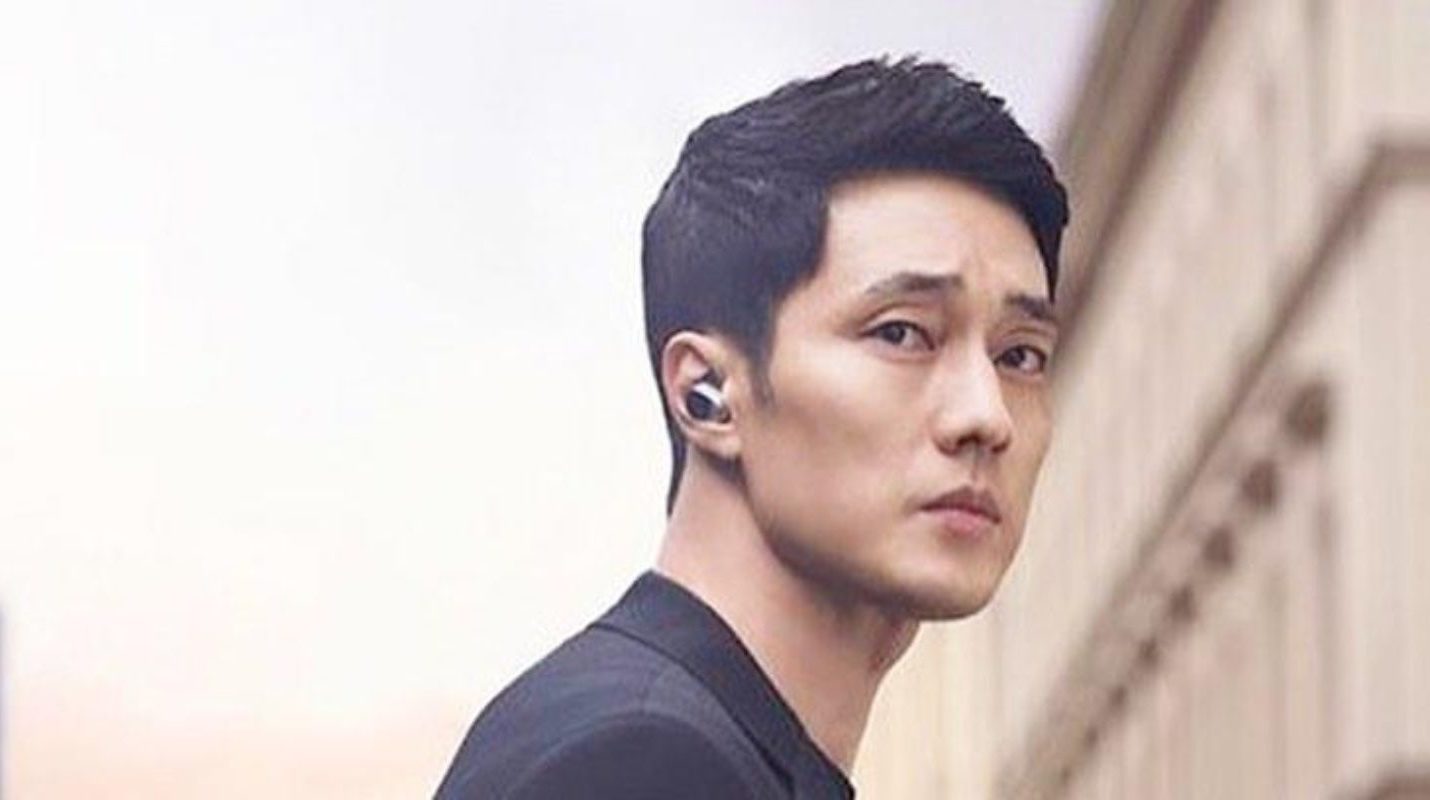 Ji Chang Wook with Choi Sung Eun and Hwang In Yeop in the drama: “The Sound Of Magic” 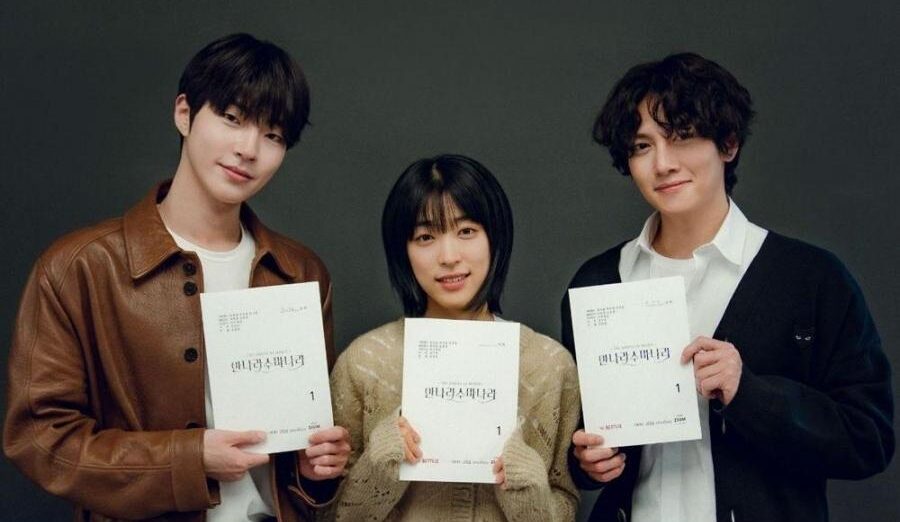 Yoo Seung Ho with Girl’s Day Hyeri, Byun Woo Seok, And Kang Mina in the drama “Thinking of the Moon When the Flower Blooms” 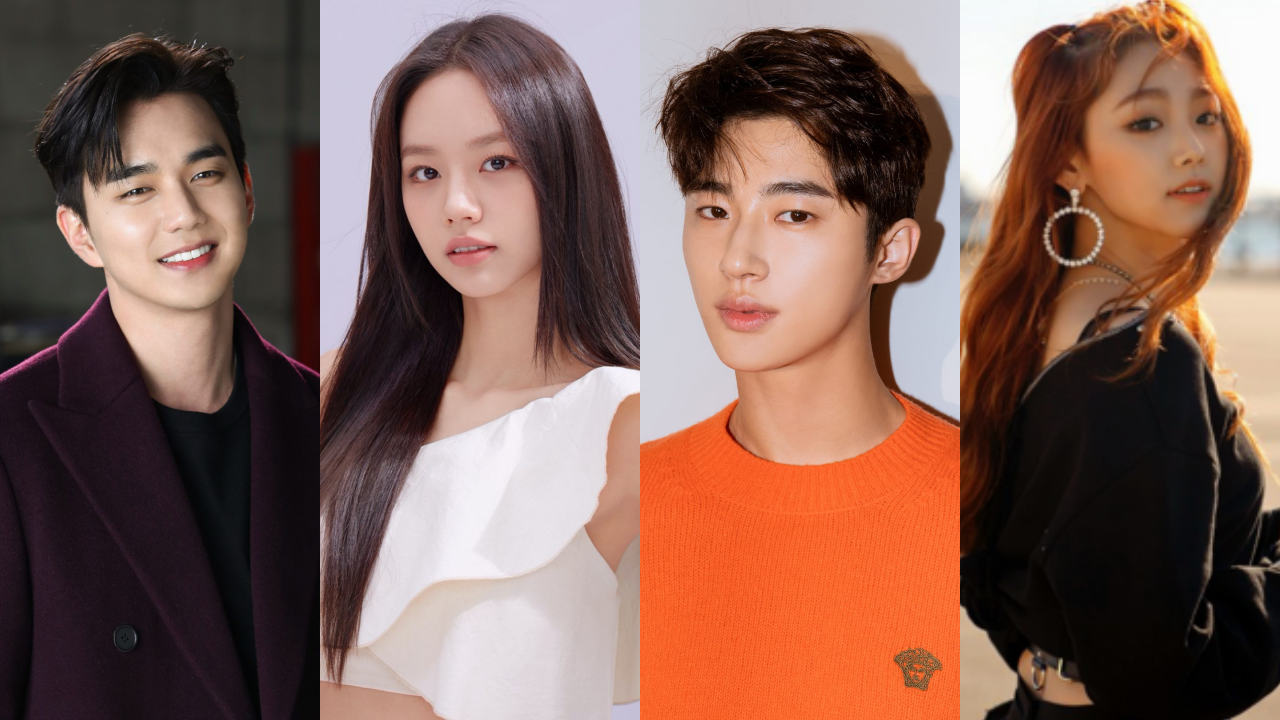 Lee Byung Hun and Kim Woo Bin with Shin Min Ah,Han Ji Min, and more for the drama “Our Blues” 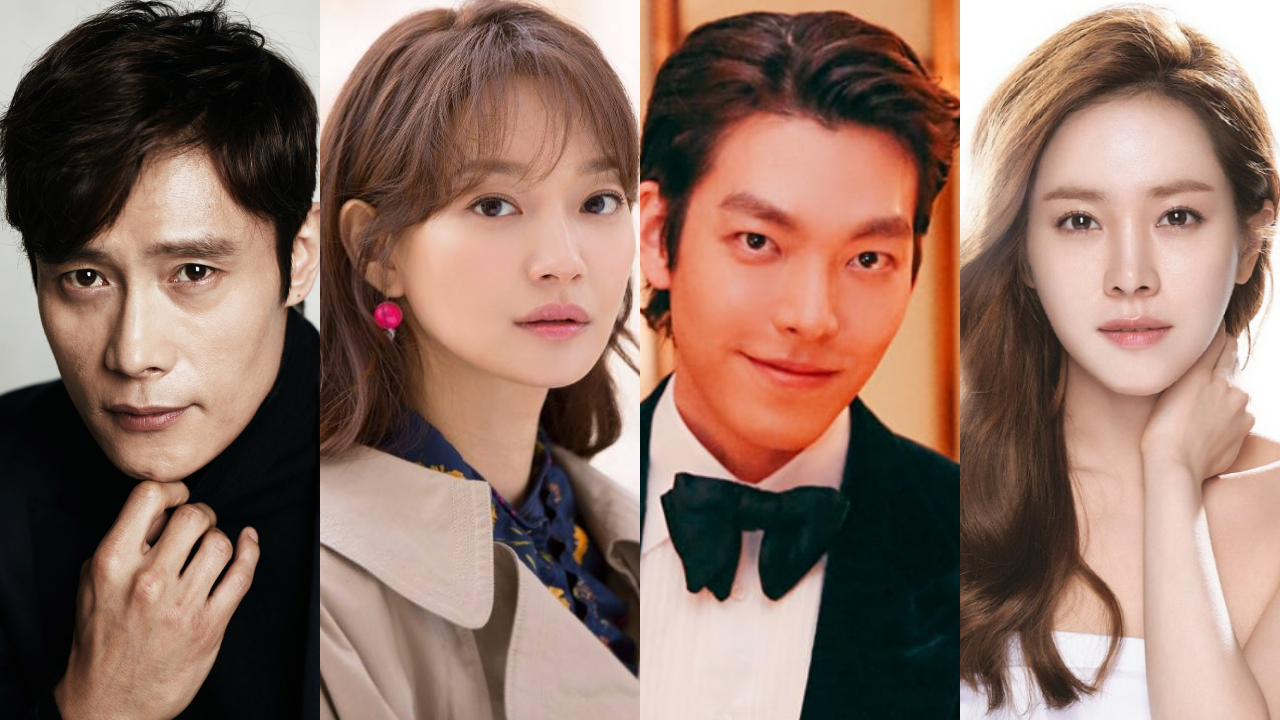 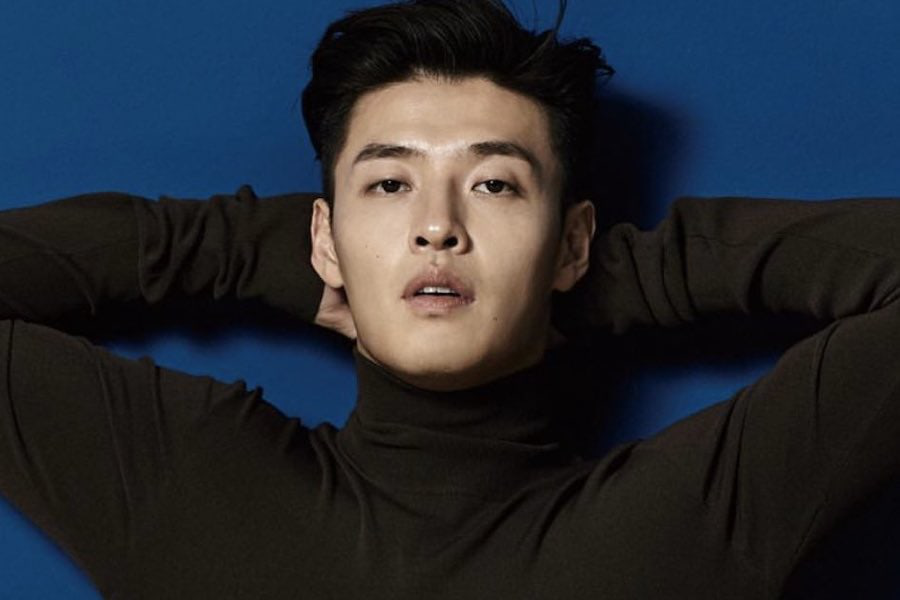 Kim Bum together with Rain in the drama “Ghost Doctor” 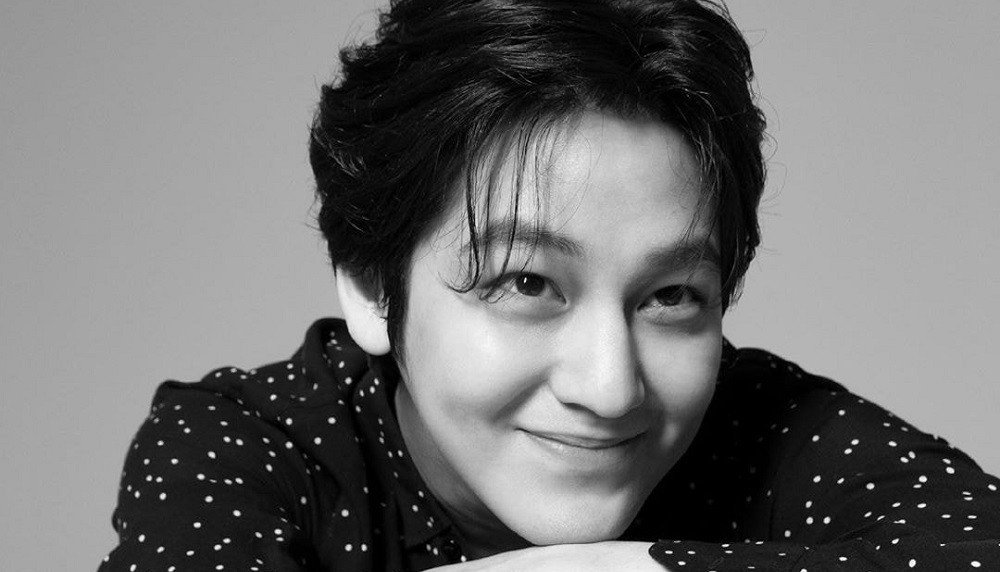 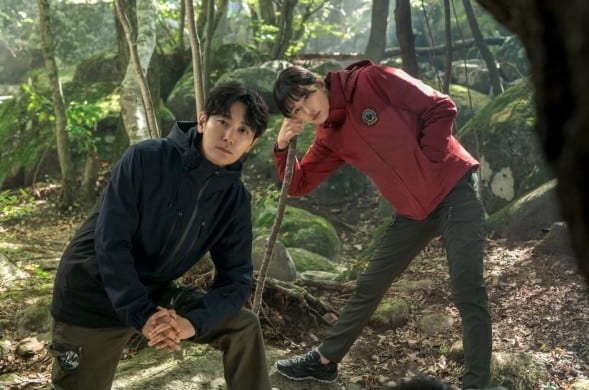 *Ju Ji Hoon will also reportedly lead the new special episode of Kingdom titled “KINGDOM: The Crown Prince” directed by Kang Yun Seong (The Outlaws director). They are planning to film in the second half of 2021.

Most dramas listed above still don’t have a specific airing date but have been confirmed by the Korean media outlets.

There has been a problem with your Instagram Feed.
Error: No posts found.