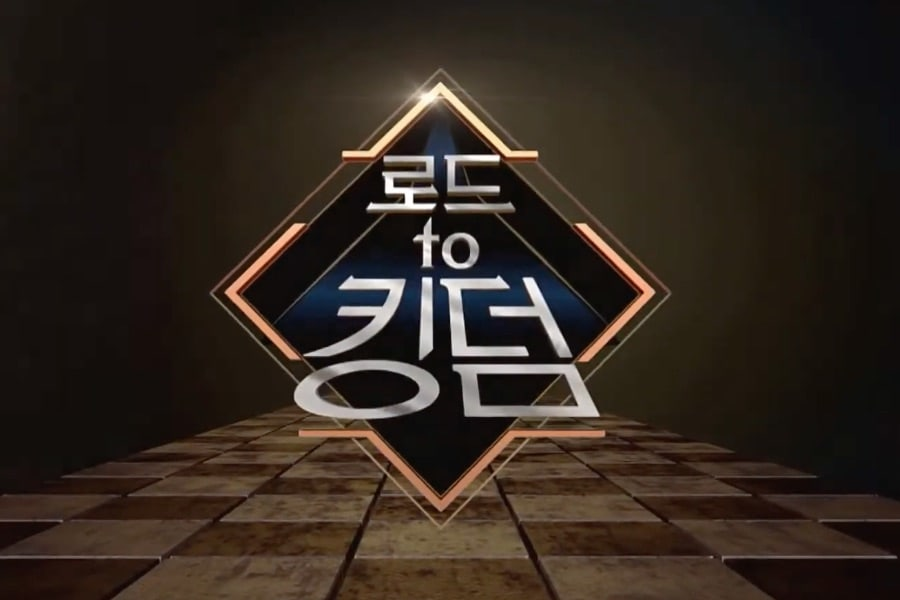 The Boyz won on Road to Kingdom so they already have a sure slot for the upcoming Mnet show Kingdom (with teaser already) which is also the counterpart for their previous successful show, Queendom.

In the first season of Queendom, Park Bom, AOA, Lovelyz, MAMAMOO, Oh My Girl, and G-Idle were the participants and unlike the recently finished show “Road to Kingdom”, there’s no elimination.

Anticipation is high on which male idol groups and/or solo will be participating in Kingdom. Many are already excited about the new version of their hit songs as well as the exchanging of songs of the participants and how they will make it their own.

Which groups would you like to see in Kingdom?